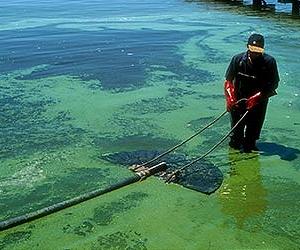 The good news is that a simple validation protocol is now available on a real time basis and does not necessitate expensive lab work. This is great as by the time it is obvious it is already risky. Too bad other problems demanding testing cannot be handled as easily.

At least now those recreational lakes out there that are always old favorites can be monitored easily. Their condition has been progressively impacted over the years and problems can simply sneak up on you. This is particularly true in terms of fertilizer application.

It is a nice fix.