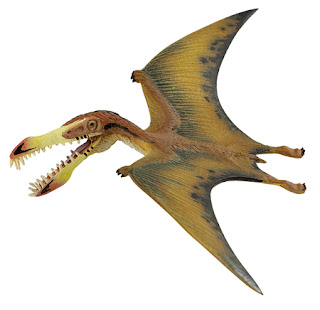 One of the narratives that has been actively circulated in the community has been that linking UFOs, cattle mutilation , black helicopters and men in black. This is all pretty dramatic stuff that I simply found confounding with a lot of conjecture been stuck of a pretty thin stack of evidence. Again we lack a centralized manner to evaluate the evidence as well.

The narrative itself as it presently is described goes as follows:

1 UFOs wish to sample large animals for the purpose of establishing the extent of human damage to the environment. To this end they collect soft tissues from animals and may also collect blood.
2 In order to confuse observers, they masquerade as men in black and fly black unmarked helicopters. This leads the observer to presume a secret government enterprise.
3 Evidence claims regarding the cattle include rare circular tracks on the grass and the like. Otherwise, the evidence actually conforms to predation by a creature with sharp cutting teeth and a preference for soft tissues. The apparent quality of the cutting eliminates known predators like coyotes and wolves.

What really is reported then is a humanoid like creature in association with these downers is observed in the dead of night.

It is also reported that luminescence is seen in the sky and the sound of an apparent rotor is heard.

The real problem is that the observers have immediately attempted to describe all this in terms that they are comfortable with. Our task is to shed the implied assumptions and recognize that we are observing a creature that when seen at night appears to be upright and humanoid to the extent of been mistaken for a man. A Sasquatch is noted in the same conditions because it is clearly not a man.

As important, it flies of while making a whumpping sound that can easily be mistaking for the sound made by a helicopter. In addition, it is also somewhat luminescent and can be seen barely as a light in the sky.

This leads to a far more compelling alternative explanation. The creature is a Giant Pterosaur already reported in New Guinea. This creature is also luminescent and the teeth are sharp. The creature(s) has taken thousands of cattle in 21 states over a number of years. The only aspect of all this that remains a problem is the claim of blood been drained in a number of cases although the confirmation is scant generally. We may still not have the whole story.

We may have two predators working in concert and this is hardly uncommon. A giant vampire bat known as a Chupacabra may down the victim and a waiting Pterosaur may harvest the soft tissue.
Posted by arclein at 12:00 AM