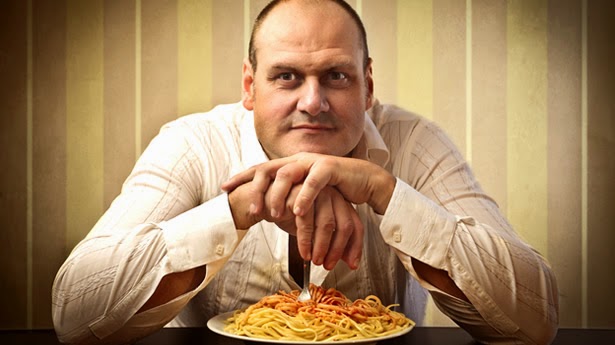 What this does is let us to set aside the doctrine of gluten sensibility itself and that is good.  What it does not do though is license you to make gluten a major component of your diet.  Bread and cakes remain a generally bad food choice and need to be largely eliminated, mostly because it is so persuasive.  Too much means eating mostly sugars and that is straight to the high road to diabetes.

I recently learned to properly make bannock using high quality flours as well as other ground grains.  I added a fair bit of sugar and corn meal in my last experiment and then baked the result.  You end up with a solid enough bread – baking powder is the leaven – which can be sliced very thin as a cracker almost.  I then refry it in oil to make it crisp and chewy as well.  This becomes a real food and allows us to tackle a wide range of edible flours we would otherwise have trouble with.

If you try this it is four cups of wheaten flour and five tablespoons of baking powder with enough water to bring to kneading stage.  Everything else added, including salt is a bonus to enrich the food you are making.   It only takes a few minutes to put together and perhaps a few minutes rest before you put it in the oven.

Our serious problem is that our processed food industry has sold us a lot of grossly inadequate flour based food and it is making us sick.  Yet it used to really feed people.

It’s all in your head: Scientist now believes his pioneering work on gluten allergy was wrong
By Scott Kaufman

The researcher whose work led scientific credence to claims that those without celiac disease — which causes an immune response in the small intestines in the presence of gluten — still benefit from a gluten-free diet  has performed another, more rigorous study that leads him to believe that there is no such thing as non-celiac gluten sensitivity (NCGS).

In 2011, Peter Gibson, a professor of gastroenterology at Monash University in Australia, published a study that found that gluten proteins cause gastrointestinal distress even in people who don’t suffer from celiac disease. This study helped provided scientific backing to the “gluten-free” diet  fad, but Gibson believed that the evidence on which the fad was based wasn’t thorough enough, so in 2013 he performed another study.

Gibson then performed a second experiment to ensure the suitability of the whey protein in the baseline diet, and discovered that when he repeated the experiment with the baseline diet labeled as “treatment,” his subjects reported increased gastrointestinal distress on it as well.

The subjects were responding to what the medical community calls “the nocebo effect,” in which a harmless substance causes negative reactions because the subjects in an experiment expect it to.

Gibson was forced to draw a conclusion that directly contradicted the one he drew in 2011: “In contrast to our first study,” he wrote, “we could find absolutely no specific response to gluten.”