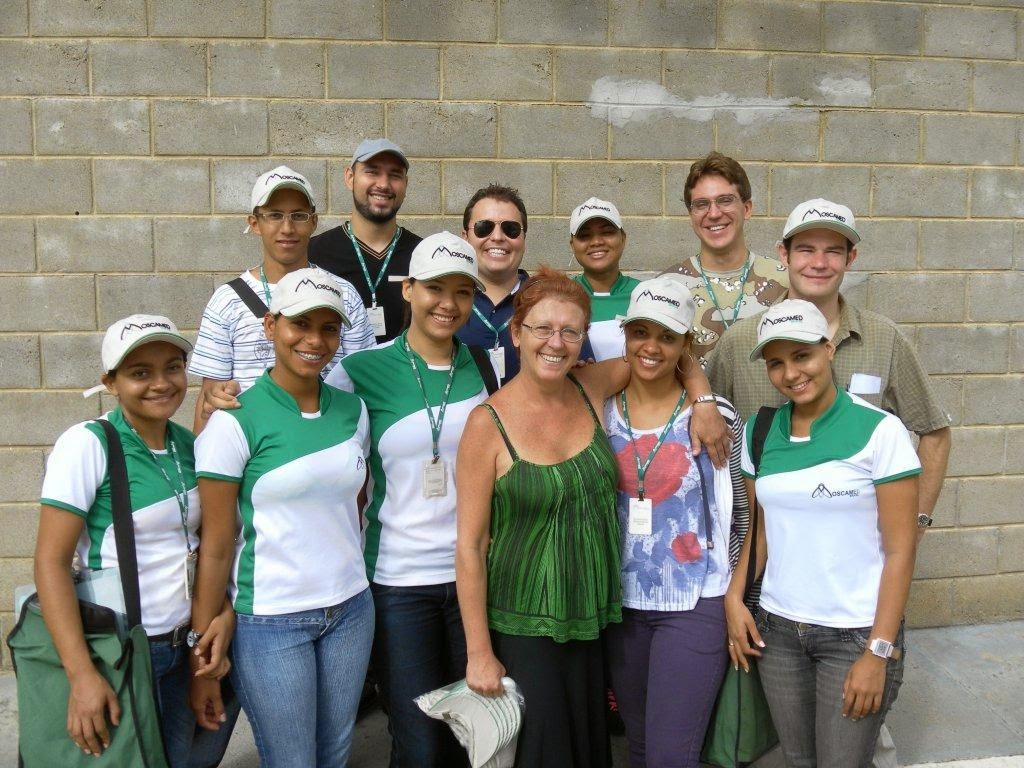 Amid the usual hail of wilfully misinformed criticism, we are having a major field trial aimed at the primary dengue mosquito.  If it succeeds in suppressing the problem, then it can be applied globally and will secure the protocol for other obvious applications as well.

It bothers me that the press actually gives these deviant opinions any platform, let alone the platform provided by the proponent.  This is not about free expression, it is about propagating the propaganda of mindless ignorance and assigning it some sort of standing in the court of public opinion.

When a scientist stands up and provides evidence to warrant concern or an activist group at least pays for such high quality science as can be made available, then it is time to pay attention.  Otherwise it is merely heaping ignorance on top a well ordered plate of food and expecting to win respect for sound journalism or activism.  Do these fools ever wonder why no one takes then seriously?

An aedes aegypti mosquito Amid criticism, Brazil this month gave the OK to its first commercial release of genetically modified mosquitoes in an effort to combat dengue fever.

The World Health Organization estimates that dengue, whose main vector is the aedes aegypti mosquito, threatens over 40% of the world's population, with 2.35 million cases of the infection reported in 2013 in the Americas alone.

GM aedes aegypti mosquitoes were developed by British biotechnology company Oxitec, which has had a years-long project underway in Brazil. The male mosquitoes are engineered so that when they reproduce with the biting females in the wild their offspring die before they reach adulthood, theoretically decreasing the population and thereby curbing the sometimes fatal infection.

Some environmental and civil society groups issued a statement warning that not enough is known about the human health and environmental consequences of the GM mosquitoes to warrant their commercial release.

"There are no data showing that this GM mosquito actually reduces dengue incidence," stated Gabriel Fernandes, advisor with the Brazilian ecological organization AS-PTA.

"A desperate desire to prop up British biotech and reward venture capital investors should not blind the UK and Brazilian governments to the risks of this technology," added Dr. Helen Wallace, Director of public interest group GeneWatch UK.

The statement goes on to warn that the experiment could lead to an increase in the number Asian Tiger mosquitoes, which also carry dengue, and adds that there aren't published tests showing the safety for a human getting bit by a female mosquito that has been accidentally modified or for wildlife swallowing any GM mosquito.

Panama is slated to carry out field trials of the same GM mosquito this year, while potential plans to release them in the Florida Keys have been denounced as "dangerously misguided."


Climate change will likely cause tropical diseases like dengue to spread, which could provide a profit-making opportunity for companies like Oxitec.
Posted by arclein at 12:00 AM