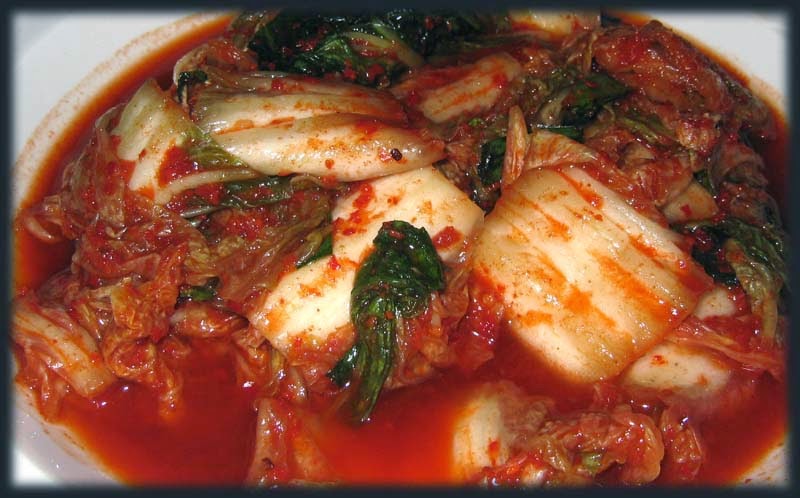 In September of 2010, I commenced to follow a diet regimen that I then named the Arclein Diet.   This is almost four years ago. It has been stunningly successful and completely without pushback from my metabolism or the mind itself.  It is essentially trivial to implement and sustain and does not demand any special foods or props at all.

As well I expect that if you got this far, you are seriously conscious of what you eat and that we will not be fighting a significant nutritional deficiency or dangerous addiction.  There is a lot to be said there as well, but I am the first to say that we are all still learning to do better.

The scientific logic of my system is discussed in my posts on the Arclein Diet and will not be repeated here.  It boils down to allowing the small intestine to enjoy three separate eighteen hours sessions of digestion and dormancy.  It is that simple.  You work around it.  The key is to set aside three separate days and in my case it is now Monday, Wednesday and Friday.

On awakening in the morning, recall the day and decide if it is a rest or eat day.

If it is a rest day credit the eight hours that you slept to the budget and simply do not break your fast until twelve hours later.  Then have a normal meal.

If it is an eat day have a solid breakfast of long lasting proteins and take a light lunch.

You do nothing else at all.  What is going to happen is that instead of eating nine days’ worth of food for your optimal weight, you will be eating only seven days’ worth.  Thus in my case, I dropped slowly from 235 +/- 5 down to 185 +/- 5 at the rate of five pounds per two months.

What is happening is that the body discovers that you will not be reloading fat cells and after a while of hanging on, it will eliminate the excess blood system and allow the retreat to consolidate in preparation for the next phase.  This explanation may not be rigorously correct, but what is correct is that the body can adjust to losing five pounds every two months and that happens to be its real pace.

If you take it down too quickly, the system will still have months of readjustment to undertake which makes you vulnerable to a sudden rebound.

In my case I am now stable for over a year and have zero yearnings to change course.  My present weight still reflects a girdle of belly fat and less muscle mass than I had when I was much younger.  That has to be altered in a completely different manner.  Eliminating bread appears to be making changes although that is not in the weight.

I do have a standard to compare with.  After basic training, my weight was also 185 +/- 5 but included twenty pounds of muscles on my upper body and legs with a thirty inch waist.  Thus loss of my belly fat is likely to take me down to 165 +/- 5 pounds.  Recovering muscle bulk unfortunately demands a significant change in my present lifestyle and will be put off.

The real take home is that I achieved my goal and did it without even thinking much about it and wasting effort on silly food choices.  I also have no doubt that I could do plenty to improve my food options and many other things besides, but while I was entertaining those thoughts, my fifty pounds quietly drifted away and stayed that way.  I will take that result home with me any day.
Posted by arclein at 12:00 AM

H'mmmm how to find links to your other comments about this diet? Sounds very much like the intermittent fasting that I have done.

google arclein diet on my blog from the app to the right.

The intermittent fast has arisen recently and certainly captures the intent. i have been tuning the process and it is enough to know that eighteen hours appears to be the best time span and after that it is a case of simply staggering the days. Most of us wake up with eight hours or so in the bank.