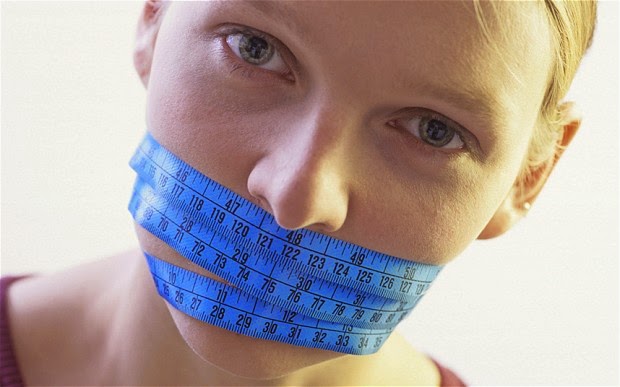 This is a huge result and may be the explanation for fasting as a life extension tool. In fact the take home that I see immediately is that the key to a long life just happens to be a vigorous immune system.

Recall recently that we also posted on the application of four hertz magnetic fields to our blood. This eliminates foreign biologicals which can apparently represent a full two pounds of material in the blood. What I found even more compelling besides the complexities of the process itself, was the sharp rebound of the immune systems vigor. The same holds up for the application of liver cleanses and blood cleanses as well.

Thus it may also be well advised to add fasting to the application of either protocol.


We now have three separate protocols that are soundly science based that eliminates toxins and alien biologicals from the body allowing a complete rebound of the immune system to tackle anything left over and obviously extend your life potential. Fasting was already strongly indicated in conjunction with the other two but now we understand that it is instrumental in super charging the immune system as well.

A person's entire immune system can be rejuvenated by fasting for as little as three days as it triggers the body to start producing new white blood cells, a study suggests


Fasting for as little as three days can regenerate the entire immune system, even in the elderly, scientists have found in a breakthrough described as "remarkable".


Although fasting diets have been criticised by nutritionists for being unhealthy, new research suggests starving the body kick-starts stem cells into producing new white blood cells, which fight off infection.


Scientists at the University of Southern California say the discovery could be particularly beneficial for people suffering from damaged immune systems, such as cancer patients on chemotherapy.


It could also help the elderly whose immune system becomes less effective as they age, making it harder for them to fight off even common diseases.


"It gives the 'OK' for stem cells to go ahead and begin proliferating and rebuild the entire system," said Prof Valter Longo, Professor of Gerontology and the Biological Sciences at the University of California.


"And the good news is that the body got rid of the parts of the system that might be damaged or old, the inefficient parts, during the fasting.


“Now, if you start with a system heavily damaged by chemotherapy or ageing, fasting cycles can generate, literally, a new immune system."


Prolonged fasting forces the body to use stores of glucose and fat but also breaks down a significant portion of white blood cells.


During each cycle of fasting, this depletion of white blood cells induces changes that trigger stem cell-based regeneration of new immune system cells.


In trials humans were asked to regularly fast for between two and four days over a six-month period.
Scientists found that prolonged fasting also reduced the enzyme PKA, which is linked to ageing and a hormone which increases cancer risk and tumour growth.


"We could not predict that prolonged fasting would have such a remarkable effect in promoting stem cell-based regeneration of the hematopoietic system," added Prof Longo.


"When you starve, the system tries to save energy, and one of the things it can do to save energy is to recycle a lot of the immune cells that are not needed, especially those that may be damaged," Dr Longo said.


"What we started noticing in both our human work and animal work is that the white blood cell count goes down with prolonged fasting. Then when you re-feed, the blood cells come back. So we started thinking, well, where does it come from?"


Fasting for 72 hours also protected cancer patients against the toxic impact of chemotherapy.


"While chemotherapy saves lives, it causes significant collateral damage to the immune system. The results of this study suggest that fasting may mitigate some of the harmful effects of chemotherapy," said co-author Tanya Dorff, assistant professor of clinical medicine at the USC Norris Comprehensive Cancer Center and Hospital.


"More clinical studies are needed, and any such dietary intervention should be undertaken only under the guidance of a physician.”


"We are investigating the possibility that these effects are applicable to many different systems and organs, not just the immune system," added Prof Longo.


However, some British experts were sceptical of the research.


Chris Mason, Professor of Regenerative Medicine at UCL, said: “There is some interesting data here. It sees that fasting reduces the number and size of cells and then re-feeding at 72 hours saw a rebound.
“That could be potentially useful because that is not such a long time that it would be terribly harmful to someone with cancer.


“But I think the most sensible way forward would be to synthesize this effect with drugs. I am not sure fasting is the best idea. People are better eating on a regular basis.”


Dr Longo added: “There is no evidence at all that fasting would be dangerous while there is strong evidence that it is beneficial.


“I have received emails from hundreds of cancer patients who have combined chemo with fasting, many with the assistance of the oncologists.


“Thus far the great majority have reported doing very well and only a few have reported some side effects including fainting and a temporary increase in liver markers. Clearly we need to finish the clinical trials, but it looks very promising.”