Carnivore Husbandry - The Lion and the Lamb 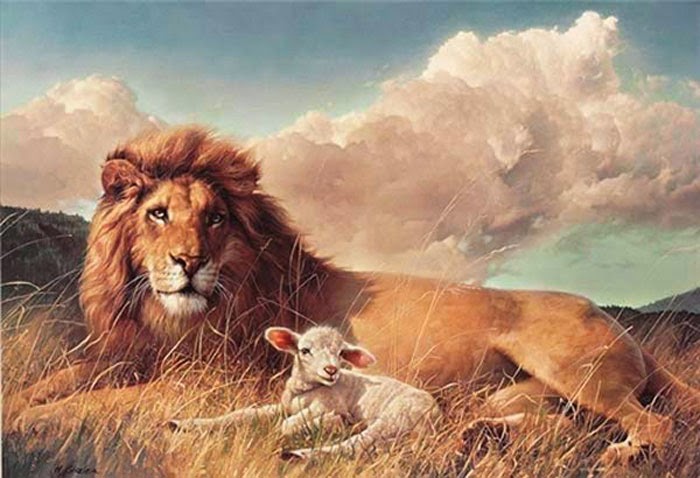 I want to note that an alternative approach to animal husbandry is shaping up. Let me explain the reasons why. The actual balance of nature is grossly inefficient in terms of prey carnivore balancing. What happens is that predators focus on the young members of the prey species and go after adults rather sparingly. This suppress the population unnaturally.


Simply hunting out the carnivores is not a good solution either since we then must face the reality that we ourselves need to replace them. It is about picking your poison.


Yet we are approaching an age in which it will become possible for mind to mind communication between husbandman and local carnivores as well as the prey animals that he manages. With mind to mind he can choose when an older animal or weakling needs to be culled. This holds true for surplus carnivores as well. All this leads to meal animals merely laying down to die as needed and the maintenance of a scant effective carnivore population for the purpose of such scavenging from the herds.

In practice, the herds of prey animals will increase to a stable level several fold larger than at present, while the population of carnivores will perhaps double to provide enough demand for wastage. This is far superior to current practice where downers are simply buried or dealt with poorly. A handful of downers in a reasonable district would happily feed a bear or a wolf pack if they knew they were invited quickly.

In this way our predators become our servants tasked with maintaining the herds properly.

Thus the restoration of Eden does include a key role in the optimization of the overall animal kingdom that becomes central while protecting the interests of humanity. The idea of the lion laying down with the lamb is no longer far fetched and almost seems to evolve naturally. That was a story whose meaning has eluded me all my life and is now clearly understood.
Posted by arclein at 12:00 AM