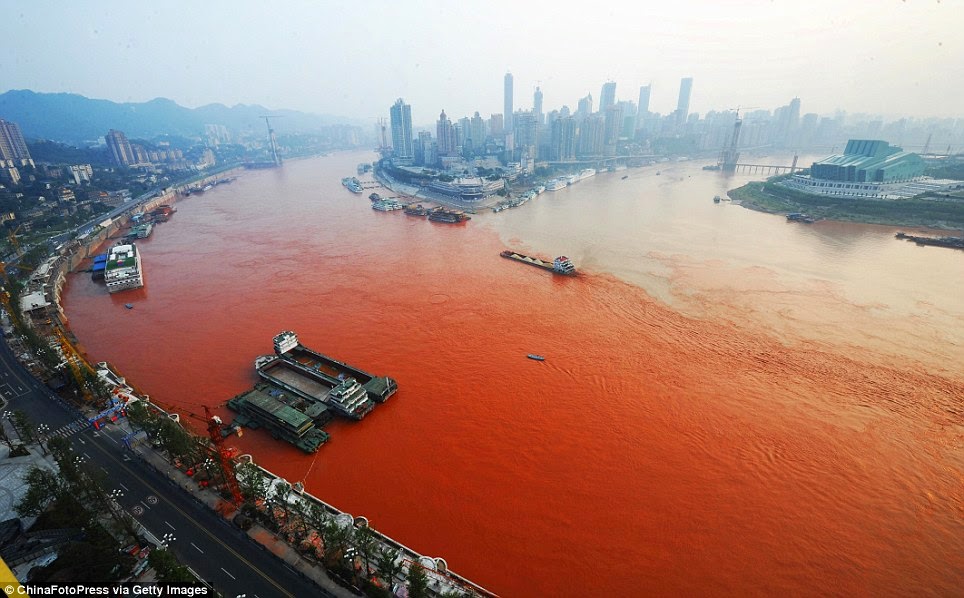 In fairness, I am not nearly so optimistic regarding China’s economic future.  It has clearly entered consolidation and we cannot trust their stats at all.  Worse all their export markets in the developing world continue themselves to consolidate in the wake of 2008.  What is missing universally for developed nations is a viable engine for growth.  Even the oil super boom is specific to small parts of the economy.  The rest languish.

Worse, we are about to see the whole energy paradigm literally evaporate.  There is a solution of course, but someone must listen and that may not happen at all.  After all, just what was changed in the wake of 2008?

In short we are really about to enter interesting times.  Slow evolution is our best hope but too much has been postponed for too long for that to happen.

Interesting economic milestones will be achieved before China catches the US on per capita income.

* Since China has over 4 times the US population, when the top 20% of China's population have more than twice as much per capita income as some at the 50 percentile level. Therefore before China gets to half the per capita income of the USA China will have a population subset which matches the US in numbers and income.

Projections still call for China to become the world's biggest luxury-goods market by 2020, according to a report by Fortune Character Institutereported by Chinadaily.com.


According to the report:

Affluent consumers will remain an elite minority, making up only 6 percent of the population in 2020. (In the United States in 2010, more than half of the population earned at least $34,000.) But that 6 percent will translate into about 21 million affluent households, with 60 million consumers.

200 million Chinese tourists will travel overseas in 2020, with numbers still growing in the 2020s

By 2020, the number of individual Chinese going overseas each year will have doubled to 200 million from last year, brokerage CLSA estimates.China Tourism Agency said there were 98 million trips taken overseas last year, up 18 per cent on 2012.


And China is just one country among many boasting a fast-growing middle class eager to travel.


Although per capita income will not match the United States, the top 320 million in China will be at current US levels by about 2030
Posted by arclein at 12:00 AM