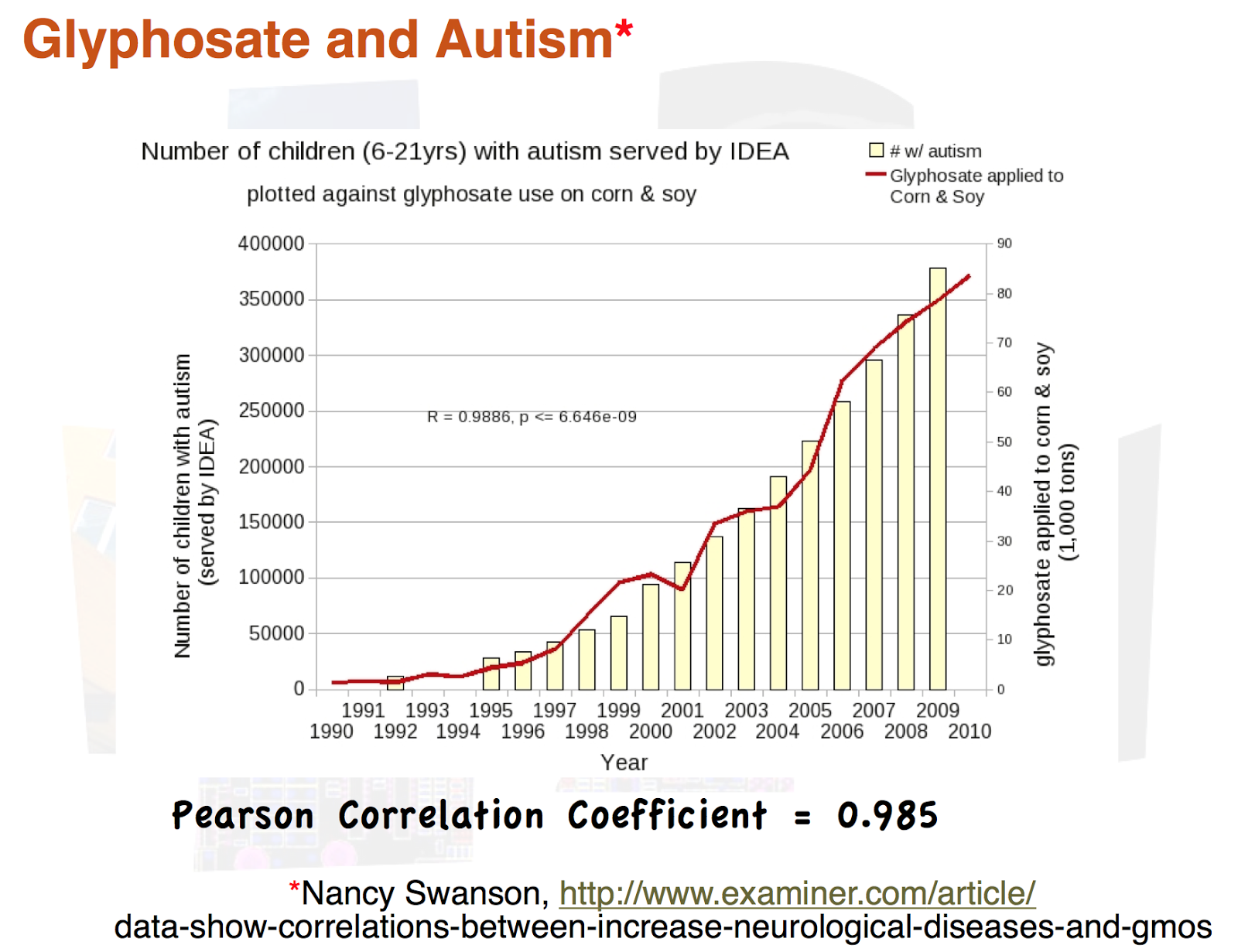 This is very interesting as it shows plausible bioaccumulation of Roundup in breast milk.

I have already taken the position that we have two serious conjectures to consider that conform to the data and to the trend lines established now through fifty years.

The worst is that the systemic buildup of glyphosate is responsible for the global collapse of the amphibian population.   The toxin is readily absorbed through the skin, thus they are hugely at risk to any effects.  No other natural global agent has ever been discovered.  An unnatural one makes far more sense regardless.  It has not driven them into extinction but that is clearly because significant refugia preserve populations.

More recently and also with this revelation regarding breast milk, we addressed the plausible link to the decline in male semen count.  The same biological factors should work in all this and that is what makes this conjecture so likely.  Establishing protocols to test this will be a seriously difficult.

The good news is that a group such as this is tackling the problem.

"We will get Roundup recalled, and we will have an impact on the chemical treadmill," said Zen Honeycutt of Moms Across America

It's time for Monsanto's Roundup to stop poisoning our food.

That was the message brought to the U.S. Environmental Protection Agency on Tuesday by a group of concerned mothers who say that glyphosate, the active ingredient in the widespread herbicide made by the chemical and biotechnology giant, is putting public health in jeopardy.

The group of 11, which included scientists, a lawyer  and health worker, urged the agency to look at the results of a recent pilot study commissioned by their group, Moms Across America, and Sustainable Pulse. Their study found glyphosate present in human breast milk, indicating — contrary to industry claims — that the herbicide may build up or "bioaccumulate" in women's bodies.

The results of that study were "considerable and shocking," Zen Honeycutt, Founder and Director of Moms Across America, told Common Dreams.

Honeycutt pointed to a previous study which looked at Roundup's negative effects on gut bacteria and pointed to possible links between those effects and a number of diseases. She said that in her group's breast milk study, the sample with the highest levels of Roundup detected had levels that were higher than was shown to destroy gut bacteria in the earlier study.

Her group is asking the EPA to revoke the license for glyphosate, recall foods sprayed with it, call for its use as a drying agent to be stopped, and to include in the EPA review of glyphosate the results from the breast milk study.

Honeycutt said that the EPA met with the group for two hours, "fully listened" to what they said, and it even appeared that "we have some people on our side." The EPA also said that they would include the milk study in their review "when protocols are met," Honeycutt said. The EPA indicated that it had contacted Monsanto to provide information on its own breast milk study, which may be in the works.

Their meeting with the EPA comes on the heels of a March Against Monsanto day of action that saw demonstrations against the biotech giant in scores of countries.

It also follows a phone campaign organized by Moms Across America that urged supporters to call the EPA because "we wanted them to understand how bad glyphosate is," Laurie Olson, West Coast Leader with the group, explained to Common Dreams.

"We just called and called," Olson said. She estimates the group made about 10,000 calls over about a week period. "We got their attention," she said.

"We're not some giant corporation. We're real people with real stories and real lives, and we want it to stop," Olson said, referring to glyphosate's effects.

"We will do this," she said. "We will get Roundup recalled, and we will have an impact on the chemical treadmill."

For those interested in the ongoing campaign, she says the next steps will be on the group's Facebook page.

For now, she said, "Keep talking and sharing. Moms are making a difference."