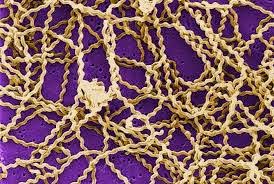 This will become commonplace simply because here it worked when any other method simply failed. Testing normally needs to already know the answer. Suddenly we have a prospective protocol that can sort out all alien systems in your body and allow you to tackle them specifically. Odds are that the majority of humanity has such pathogens that they would be well rid of.

Thus been sick will no longer be the reason to do this type of test. It will be to confirm clean blood and fluids. Add in out capability to use four hertz pulses and we are on the way to perfect cellular health.


Again the whole field of health care is crashing toward a total revolution in delivery were full good health will be easily sustained and why not? 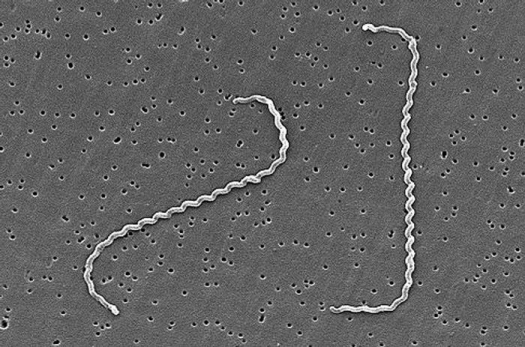 This is the first time doctors have used DNA sequencing for emergency diagnosis and treatment.


For the first time, doctors have used DNA-sequencing technology to diagnose and treat a boy in an emergency. It's a big step for DNA sequencing—that the technology is able to work so quickly, and to help a patient directly. As useful as DNA sequencing is for research and genetic counseling, before this, no one had ever used it to diagnose and decide treatment for somebody with an infectious disease in a time crunch.


It will take years of more research to make technology like this commonplace, the New York Times reports. When that happens, however, DNA sequencing could simplify some of medicine's trickiest infectious-disease diagnoses—ones where the disease is rare, or ones where many diseases might give people the same symptoms. The New York Times offered Lyme disease as an example.


In this case, 14-year-old Joshua Osborn fell seriously ill in the summer of 2013. Fluid collected in his brain and he had serious seizures. Yet all of the tests doctors gave him didn't found any traces of fungi, bacteria or viruses, the doctors reported in The New England Journal of Medicine. So the doctors asked Osborn's parents' permission to try an experimental DNA test.


The test looked for bits of genetic material of illness-causing microbes in samples taken from Osborn's blood and spinal fluid. This contrasts to the medical genetic testing most people are familiar with, in which scientists search for genetic problems in a person's own DNA. In Osborn's case, doctors were looking for bits of DNA from foreign critters. The international team that developed the test published a paper about it this week.


Two days after scientists received Osborn's samples, they had a diagnosis: leptospira, a type of bacteria that only rarely causes the symptoms Osborn was suffering. The boy's doctors decided to treat him with penicillin. He recovered gradually over the next seven days, his doctors reported.


Previously, genetic testing for foreign, non-human DNA has helped scientists identify new infectious diseases, such as new flus. But that's for research, not for treating people. In Osborn's case, his doctors didn't even wait to confirm their leptospira diagnosis using other tests before beginning to treat the boy, they wrote in the New England Journal of Medicine. That's partly because penicillin, the treatment for leptospira, has relatively mild side effects. When Osborn's doctors weighed the potential drawbacks of giving him penicillin against the severity of his condition—the discussion took two hours—they decided it was worth it. They did eventually confirm their diagnosis using other tests.


The treatment helped Osborn recover from an infection he had apparently had since he visited Puerto Rico in 2012, yowch. For months, he kept going to the hospital with fevers, headaches and other symptoms, then getting discharged again. "I don't have any headaches anymore," he told The New York Times. "It's almost like a rebirth."