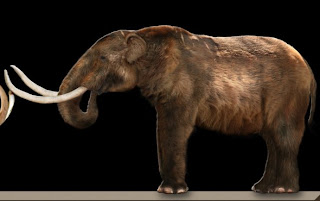 The Mastodon is an extinct species related to elephants that lived in North and Central America. They went extinct 12,000 years ago.

I posted the first half dozen and you can see why these are popular.   It will only get better.  There are thousands of niche species out there that scream to be restored.  I will go much farther than that.  It will become the principle occupation of natural biology.A I have been posting, we are entering a world when the human community will deliberately attach itself to a small chunk of biome which it will optimize in terms of food productivity and biodiversity.  This inevitably leads to agro - biology and species de - extinction.  It will also become one of the most popular career paths.Recall 1200 people lived on a remote island of less than one square mile for centuries.  No more and no less.  Every plant and tree contributed with scant contribution from the sea.

Scientists Want To Bring 24 Animals Back From Extinction

On Friday at a National Geographic sponsored TEDx conference, scientists met in Washington, D.C. to discuss which animals we should bring back from extinction. They also discussed the how, why, and ethics of doing so.

They called it "de-extinction."

There are a few guidelines for which ancient species are considered, and sadly, dinosaurs are so long dead they aren't in the picture. Their DNA has long ago degraded, so researchers are fairly sure that Jurassic Park will never happen.

But there are plenty of other animals on the table. The list of candidates is actually pretty long, considering.

Here are the 24 animals they are hoping to one day resurrect. 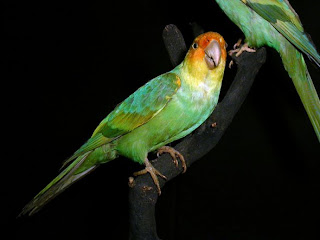 The Carolina Parakeet was the only parrot species native to the eastern United States. The last wild specimen died in 1904 in Florida. There are multiple reasons for its extinction, but a contributing factor was the demand for its colorful feathers to decorate ladies' hats. 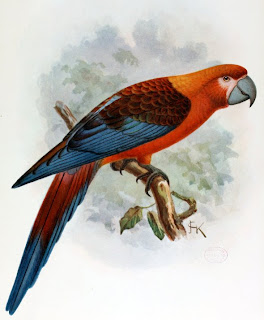 This beautiful bird is the Cuban Macaw. It lived in Cuba and was the last species of Caribbean macaw to go extinct, due to deforestation from human settlement. The last ones died off before the 1900s. 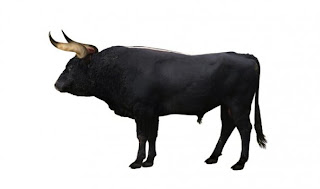 The mythical Aurochs is not a myth at all actually. It is the ancestor of domestic cattle and lived throughout Europe, Asia, and North Africa. They died off in 1627. 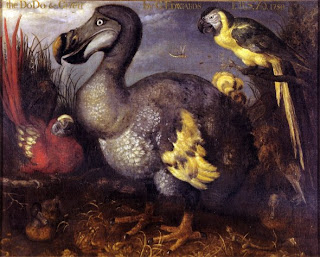 The Dodo is known for being really dumb — but really it was just fearless because it evolved without any natural predators. Humans who arrived on its home island, Mauritius, took advantage of this and killed them all for food. 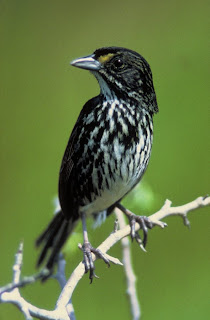 This cute little guy is the Dusky Seaside Sparrow, which was found in Southern Florida. It was officially declared extinct in 1990 after humans started spraying the insecticide DDT on its habitat to kill off mosquitoes. 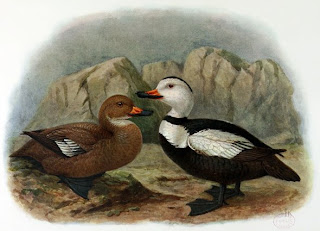 The Labrador Duck was always rare but disappeared between 1850 and 1870.

Supposedly it didn't taste good, so it wasn't hunted extensively for food,

so its extinction isn't fully explained