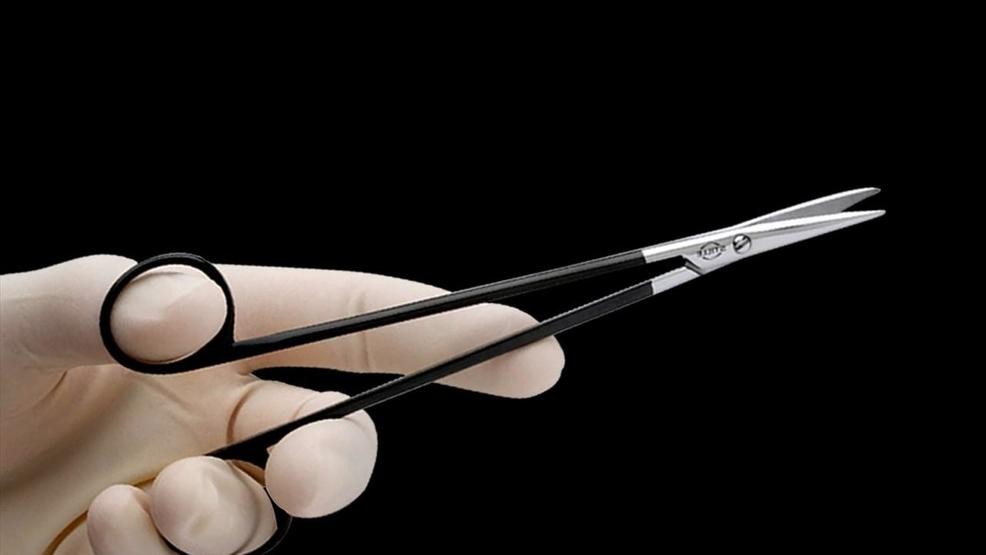 This appears outrageous and cannot actually prevail.  It is akin to enforced sterilization of women and is wrong for the exact same reasons.  All nonsense and really the last of the progressive population control MEME.

Again we now have a litany of mischievous legislation been put out there to challenge the silent majority.  Smeone needsv to be burned for this type of rubbish.

Better yet it is high time to properly implement the rule of twelve to VET all legislation.

MONTGOMERY, Ala. (WBMA) -- A proposed Alabama law would require all men to undergo a vasectomy within one month of their 50th birthday or after the birth of their third child, whichever comes first.

HB-238 was authored by Rep. Rolanda Hollis (D-Birmingham) and would not only require all men over 50 to receive a vasectomy but it would also require them pay for the procedure out of their own pockets.

The only part of the proposed bill that gives a reasoning behind it is, "Under existing law, there are no restrictions on the reproductive rights of men."

Rep. Hollis gave the following statement about the bill's meaning:

Many have seen HB-238 as an outrageous overstep; yet, year after year the majority party continues to introduce new legislation that tries to dictate a woman’s body and her reproductive rights. We should view this as the same outrageous overstep in authority.

The Vasectomy bill is meant to to neutralize last year’s abortion ban bill, and sends the message that men should not be legislating what women do with their bodies.

Just as I would turn to my doctor over my state legislator to make recommendations when deciding whether or not to have a surgery, or whether or not to take a certain type of medicine – it is my doctor with whom I – or any of my loved ones – should consult when it comes to making the incredibly difficult decisions related to my personal reproductive rights.