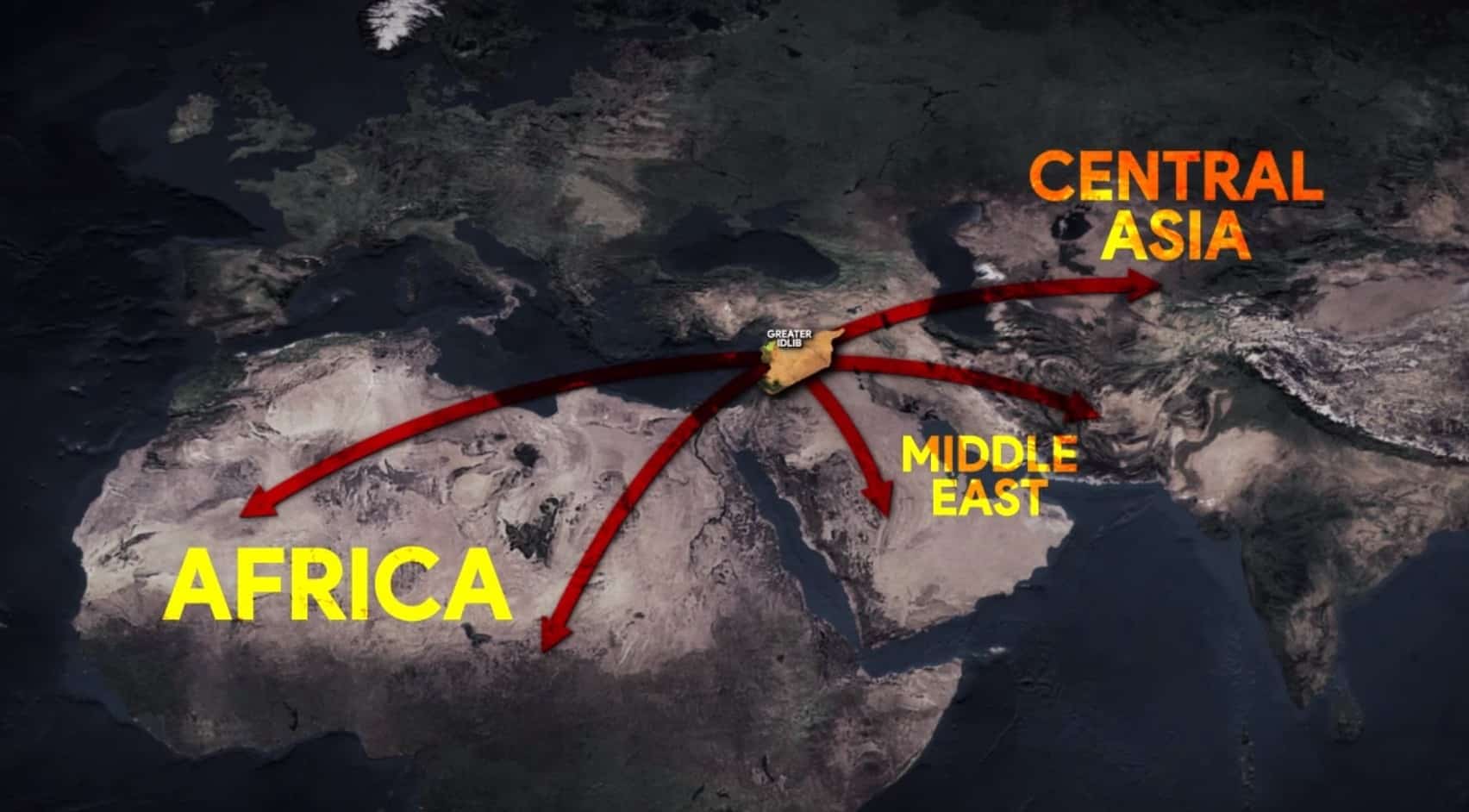 In Ukraine, announced, the beginning of the blockade of Crimea.
(with Appendices)

Ukraine is creating a marine enclosed area around the entire territory of the Russian peninsula of Crimea, intending to create a blockade of this region, and not allow any attempts to even get closer to Crimea. The closed area will be controlled by the Ukrainian fleet and aircraft, which, obviously, indicates a new complication of the situation in relations between Russia and Ukraine.

“Ukrainian officials intend to block the marine approach to the annexed Crimea. For this, the State Hydrography of Ukraine state institution is working on the creation of a marine sensitive area around the peninsula, the purpose of which is to prevent foreign vessels from reaching the coast of Crimea. The initiative of the State Hydrography of Ukraine on the establishment of a marine sensitive area was supported by the Ukrainian Navy and the State Border Service. Now the authors of the project are waiting for the approval of the Ministry of Foreign Affairs of Ukraine. The State Hydrography of Ukraine explains: the border of the marine sensitive area will pass along the contour of the peninsula at a distance of 12 miles (more than 22 km). The UN Convention in the Law of the Sea allows Ukraine to block approaches to Crimea: it provides for the right of a coastal state to temporarily stop the peaceful passage of foreign ships, taking into account the threat to the security of this coastal state ”– it is said in the material “Radio Liberty”.
Analysts call such actions an open provocation.

“Ukraine is absolutely aware that such actions will lead to retaliatory steps by Russia. It is possible that in response to the blockade of the Crimea, which is unlikely, Russia may simply block the passage of Ukrainian ships through the Kerch Strait. “, – the expert notes.

Maritime borders. Ukraine is preparing a blockade of occupied Crimea from the sea
January 24, 2020, 7:40 am
Ukrainian officials intend to block the maritime approach to the annexed Crimea. For this purpose, in the state agency “State Hydrography of Ukraine” they are working to create a maritime regime area around the peninsula, the purpose of which is not to let foreign vessels to the Crimean coast. The State Hydrography explains that the boundary of the maritime regime will extend along the outline of the peninsula at a distance of 12 miles (more than 22 kilometers). The UN Convention on the Law of the Sea allows Ukraine to block approaches to the Crimea .

“It (the Convention – ed. ) Expressly provides for the right of a coastal state to suspend the right guaranteed by the convention of the right of peaceful passage of foreign vessels, taking into account the threat to the security of that coastal state,” explains Artem Volkov , chairman of the Maritime Law Committee of the Bar Association of Ukraine .
Posted by arclein at 12:00 AM