A Stunning Admission on the So-Called Population Crisis 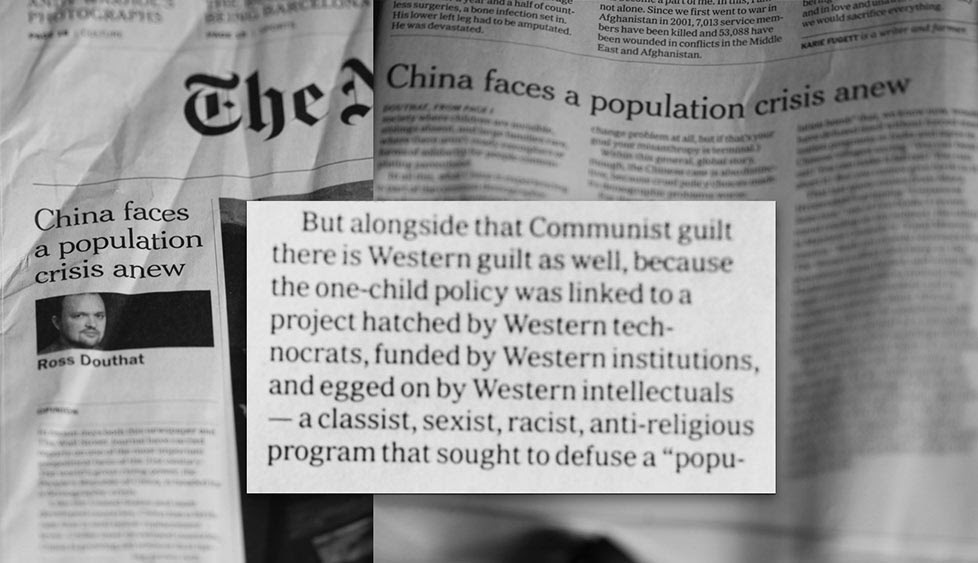 i have been saying this for a long time.  No one actually understood the demographic effect of global urbanization.  Now when birth rates are presently below breakeven throughout the developed world and now suddenly it is blowing up in the developing world as well.

The only good news is in Russia which really had to go to the demographic wall first thanks to communism, post communist austerity and of course the second war before they fully recovered their traditional orthodox culture.


The other good news for the developed world is that our medical technology is likely up to the task of sharply increasing life spans.  We now need healthy elders to maintain our world for much longer.


There are other options that can sharply lift our birth rates in particular.

Sadly though we may need to have ourselves scared to death.   Perhaps the rapid population decline in China is coming and will certainly wake up the world..
..

A Stunning Admission on the So-Called Population Crisis

It’s kind of insane to be living through this time where the admissions of what used to be considered “crazy conspiracy theories” are just rolling out in the headlines like it’s nothing. When we were talking about this a decade ago, tin foil hat jokes were not only made but expected.

Now, mainstream “authoritative” publications like The New York Times (albeit the “international edition” with a label of “opinion”) are printing stories on the front page not only acknowledging a “global fertility crisis” but actually admitting population control evils like China’s horrific one-child policy weren’t just imposed by the state but were dreamed up, funded, and promoted by Western technocrats…

But… to what end?