Make It Illegal to Give Blacks a Ticket 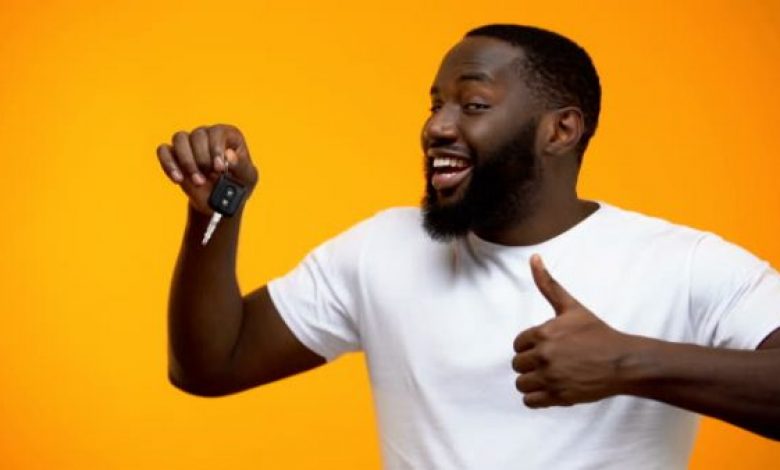 It is not going to be that simple, but all this is a consequence of terrible public policy. Recall that they are running around creating these tickets and also not collecting them.  Then they often turn right around and use the court to rack up process fines as well.  I have seen a thirty dollar ticket climb to $700 in the process.  It is all outrageous, yet it has been tolerated.
There are obviously way to end this fraud.  After all, corporations continue to do business without such recourse.
Under no circumstances should a license be removed for a non moving violation.  That is almost a winnable class action suit against the city for earning losses.   Vehicle seizure has always been available and it needs to be the only recourse.  It also removes abandoned vehicles as well.

The free citizen does need to retain the absolute right to unilaterally not pay his bills.  Creditors always want to attach some form of debt slavery on top of anything else they can seize.  That is simply wrong.  Credit and debt is a business relationship that serves both parties. When that changes  the creditor negotiates the right to repudiate further credit and the debtor needs the right to repudiate personal liability.  Creditors never see it this way.

There is a lot of common law on this topic, but what i see over and over again is egregious lending practices been slipped into the law.  Simply put, abusive lending and finance practice is way too tempting and is never fully eliminated.;
.
Make It Illegal to Give Blacks a Ticket… State of Illinois Reinstates 55,000 Suspended Licenses for Unpaid Parking Tickets Because They Disproportionately Impacted Black People

What does it mean to be a racial minority in America (non-white and non-Asian)? Freedom from Responsibility.


Illinois will no longer suspend the licenses of drivers who fail to pay parking tickets and other fines beginning July 1 under a measure Gov. J.B. Pritzker signed into law Friday.

The secretary of state’s office also will automatically reinstate the driving privileges of roughly 55,000 people who’ve had their licenses suspended over unpaid fines and fees unrelated to moving violations.


“Right now, tens of thousands of Illinoisans lose their licenses each year for reasons that have nothing to do with their ability to drive,” Pritzker said at a bill-signing event in Chicago’s Homan Square neighborhood.


The suspensions disproportionately affect low-income drivers who need their cars to get to work and earn the money to pay their fines, the governor said.

“If you’re living below or near the poverty line and you’re looking at a choice between your unpaid parking tickets or your kid’s medicine or your family’s next meal, well, that’s no choice at all,” he said.


While his choice wasn’t quite that stark, Rodney Shelton said he nearly lost his job as a Chicago firefighter when his license was suspended in April 2015 over $18,000 unpaid parking tickets. Shelton, who spoke at the bill signing, said he racked up 77 tickets in 90 days on a car he’d parked on a private lot.


He ended up filing for bankruptcy, which helped him retain his license and his job as a firefighter, which pays $99,324 annually, according to city records. He also began driving for Uber to help pay down his debts, he said.


“This is a domino effect; it affects my family at home,” said Shelton, who choked up when talking about the impact of drivers license suspension in neighborhoods like West Garfield Park, where he grew up and works.


“Most people are not fortunate,” he said.


The legislation was sponsored by state Rep. Carol Ammons of Urbana and Sen. Omar Aquino of Chicago, both Democrats, and approved with bipartisan support in the House and Senate.

Both Ammons and Aquino credited an investigation from ProPublica Illinois and WBEZ on the disproportionate impact of license suspensions on drivers in low-income, predominantly black neighborhoods in the city and suburbs.


The change to the state law comes after the City Council voted in September to end the practice of seeking license suspensions over unpaid tickets.

While our elite keep lecturing us about white privilege/systemic racism/implicit bias, elected officials in California, Texas, New York, Virginia and Illinois do everything they can to protect black/brown individuals who have broken the law.


Not only protect them, but in the case of Illinois, giving them proverbial keys to the get out of parking ticket kingdom forever and go out to break the law over and over and over again.


Rev those engines and get ready to enjoy the black privilege!


And for those individuals who actually paid your parking tickets in Illinois, we can only say one thing: that was mighty white of you.
Posted by arclein at 12:00 AM