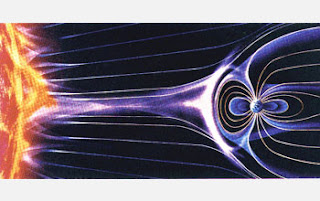 This story has been sitting in my inbox for some time, but here is an excellent report that describes it all well.

A scientific assumption that has survived for perhaps a couple of centuries has just been shown false. That is how important this item is. We now need to properly map the solar wind for the next few decades to determine what correlations exist if any at all. And we also need to stamp all published research on sunspots and solar energy as pre 2009.

It is also exciting. We have discovered a significant variable that was assumed fairly stable or at least tied to an eleven year cycle to now be highly variable over much shorter time ranges. It may be actually linked directly to global weather effects.

Of course we will need to monitor the variation closely for a long time before we know anything but it is today a surprise to science and will cause all the text books to be rewritten even now.