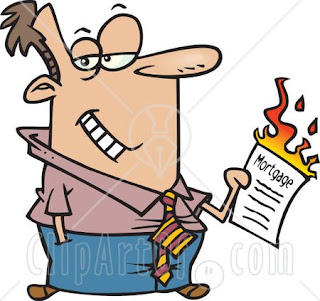 The idea that a commercial contract can be entered into such that one side of the agreement is shielded totally from discovery is outrageous and an invitation to abuse.

Yet a straw man called MER was central to the securitization of mortgages. A judge has now ended this nonsense.

I said months ago that the lenders needed to renegotiate their mortgages to ensure that they retained their customers. That is now their only escape, once the legal profession takes this and runs with it.

They were dumb enough to create this disaster, and dumber still to make it a dominant part of their business. Even dumber is to stand around waiting for the sheriff to come.

Most shocking to me is the stunning lack of vision and ability been demonstrated for all the world to see. The invisible hand of the market is shifting the balance of power back to the borrowers very decisively and perhaps the lenders will learn the type of humility learned by their great grandfathers in the early twentieth century.

Landmark Decision: Massive Relief for Homeowners and Trouble for the Banks

URL of this article: www.globalresearch.ca/index.php?context=va&aid=15324

A loan modification program helps people who are having some troubles paying for their mortgage - these programs assist individuals to retain and keep their house or property against foreclosure.