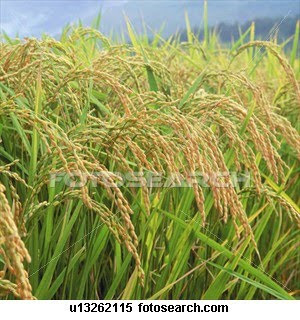 It is always good news when a test system is designed that provides reliable results for in-situ applications. As reported, no one was able to resolve the true amount of usable nitrogen in the soil. This meant that fertilization was proceeding by guess work and exhibiting a huge margin of error. Of course, we all knew that. This Has been the main cause of over fertilization.

One specific reason that I am so keen on the adoption of biochar, is that the carbon will sponge up the surplus nitrogen and hold it over to the next cropping cycle. It will do the same for all free ions and become the soil’s nutrient bank. Thus biochar will eliminate the present uncertainty. My only remaining question is whether it is able to handle over fertilization economically and biologically well.

In the meantime we now are developing protocols for measuring usable nitrogen as opposed to nitrogen already bound. This is been done for rice and will soon be applied to other crops.

We are on the way to turning a farmer into a lab technician.