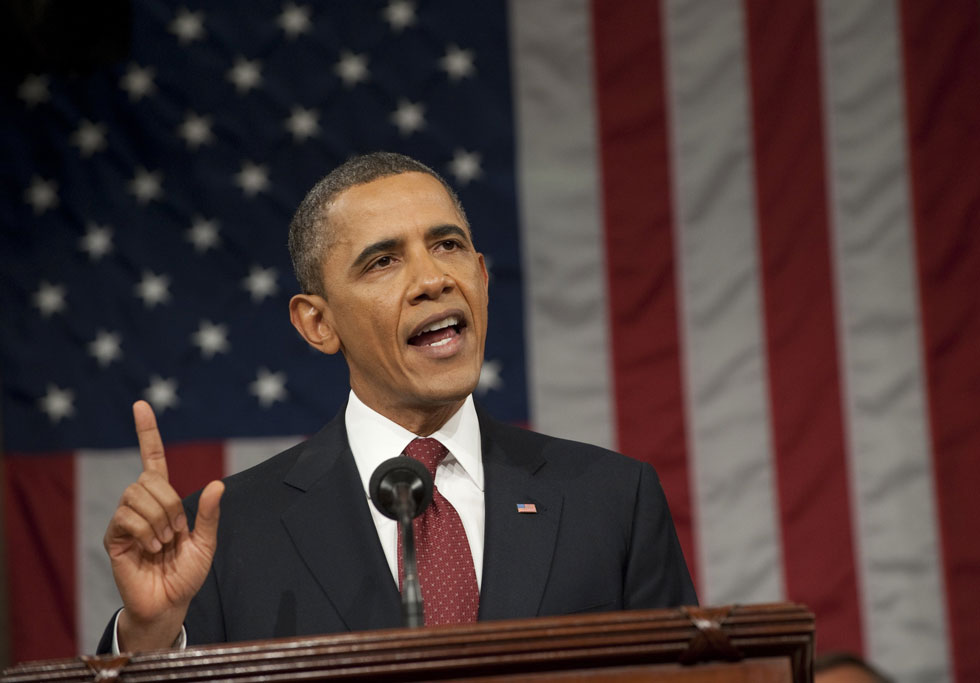 This is actually terrible if it turns out to be true and remaining uninvestigated, then we have a real problem that needs to be agressively addressed.

This does seem to be a step too far.  But also part of a greater plan whose scope we have already dug up.  Certainly the greater plan has been disrupted and these sleepers may well be neutered by just that.

without question the soft coup now uncovered was ordered by Obama and it is also ongoing..

https://www.naturalnews.com/2020-01-07-obama-granted-citizenship-2500-iranians-nuclear-deal.html
(Natural News) As tensions ramp up (anew) between the United States and Iran following President Trump’s decision to take out Tehran’s terrorist mastermind, Al-Quds Force leader Gen. Qassem Soleimani, it’s worth remembering all of the things President Obama did to empower that regime at the expense of American security.

Not only was the so-called “nuclear deal” a sham that temporarily postponed Iran’s atomic weapons development, but Obama and his chief deputy on the deal, Secretary of State John Kerry, enriched the Iranians and, likely, put Americans at risk.

One of the concerns following the targeting of Soleimani by critics (and some allies) of the president is that the Iranians will retaliate for it at a time and place of their choosing.

Writing for Natural News this week, founder and editor Mike Adams claimed that Tehran could soon activate “sleeper cells” its proxies have placed inside the U.S. long ago:

…Islamic terrorist networks have been in place for years. What most Americans don’t yet fully realize is that Barack Obama helped fund these terror networks through a complex international money laundering scheme that delivered over $150 billion to Iran during the Obama administration. At least $1 billion went to fund Iran’s nuclear weapons program, with full knowledge from Obama. (Obama also helped Iran capture a U.S. drone and two Navy boats in order to give Iran U.S. military encryption technology.)

As a result, radical Islamic terror cells have a pervasive presence in New York, Boston, Seattle, San Francisco, Orlando, Tucson and many other cities.

He’s not alone in that concern. Writing in The Federalist, Todd Bensman noted that it’s more likely any Iranian ‘revenge’ attacks won’t come from overseas against American military bases and U.S. warships, but against American citizens right here at home. (Related: Trump has been warning Iran to back off since he took office (here’s the timeline.)

Iranian avengers, in the form of Quds Force-supported Hezbollah operatives of the clandestine “Unit 910,” are stationed in cities across America, set to activate pending distant command on target lists they have painstakingly developed over time. Hezbollah operatives also are positioned throughout Latin America, where American officials and economic interests are ubiquitous, at least as close as Nicaragua.

He says that Shiite Muslims from Lebanon — where Iranian proxy Hezbollah has a large presence — were recruited long ago and trained to live in U.S. cities as sleepers of that group’s clandestine External Security Organization (ESO), which is also known as Unit 910.

But what about Obama’s role in all of that? Flashback to July 2, 2018, to a report by Fox News: Obama, as part of securing the nuclear deal, granted citizenship to some 2,500 Iranians.

At least, that was a claim made by Hojjat al-Islam Mojtaba Zolnour, chairman of Iran’s parliamentary nuclear committee and a member of the governing body’s national security and foreign affairs committee.

Zolnour said the Obama administration agreed to make the 2,500 Iranians U.S. citizens as a means of currying favor with senior Iranian officials linked to President Hassan Rouhani. He said the mutual agreement “sparked a competition among Iranian officials over whose children would benefit from the scheme,” Fox News’ Chris Irvine reported.

“When Obama, during the negotiations about the JCPOA (Joint Comprehensive Plan of Action), decided to do a favor to these men, he granted citizenship to 2,500 Iranians and some officials started a competition over whose children could be part of these 2,500 Iranians,” he claimed.

“If today these Iranians get deported from America, it will become clear who is complicit and sells the national interest like he is selling candies to America,” he added.

Sleeper cells were already in the country, according to Bensman and Adams. Did Obama put scores more inside the country on his own? It sure seems likely.
Posted by arclein at 12:00 AM