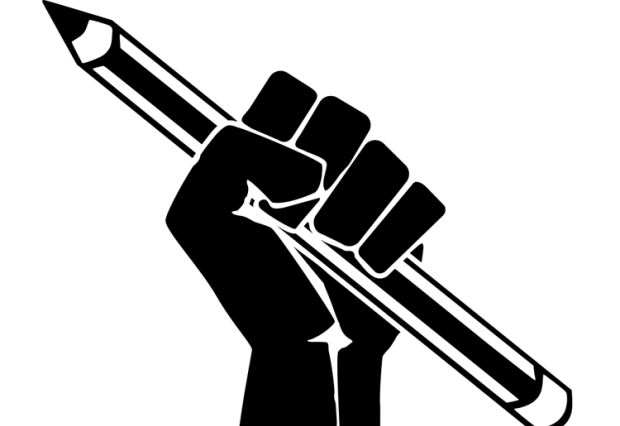 Fortunately for us, STEM directed students simply do not get exposed to any of this.   On the other hand, only 18 percent of granted degrees are STEM.  That clearly means that we have another small sub section involved in what we know as the classic liberal arts of English, languages and History in particular.  All those are ultimately directed toward teaching.  Then we also have another minority taste in the form of archeology, anthropology, economics et al which have become steadily more rigorous.

These are all honors programs at the least and end markets for these skills are traditionally weak.
None of these encourage socialist studies, nor should they.    Yet the teachers cannot help but be powerfully influenced by colleagues peddling a socialist curricula in the rest of the student body itself which is likely two thirds of al undergrad enrollees.

It is very hard to get the best out of our students, but we actually need to. Allowing the production of a large body of  students not able to complete an honors program is actually a bad idea in practice.  At the least, all general programs should automatically include an  education elective or alternately a two year trade apprenticeship all with the possibility to upgrade to an honors program.  Sooner or later most honors students will be mature students with real trade and or teaching skills and highly valuable to the employment market.


01/21/2020
Jeff Deist
https://mises.org/power-market/yes-college-professors-are-almost-all-left-wing?
Sean Stevens of Heterodox Academy and Professor Mitchell Langbert of Brooklyn College have a new article published by the National Association of Scholars. They examined professors' self-identified political views, party affiliation, voter registrations, and FEC (Federal Election Commission) records of political donations. Their research appears to confirm that college professors in fact skew overwhelmingly left-wing in their political views, even more than many of us thought. If they are even mostly correct, the (left) liberal professor stereotype is absolutely grounded in reality rather than caricature.

These ongoing revelations about the reality of higher education in the US should give pause to every parent writing big checks for elite school tuition so Johnny or Jenny can fulfill their dreams. Think twice before blindly sending your children (or yourself) to ideological indoctrination centers. A university education may well be worthwhile, but only if students and parents alike have their eyes wide open.
Posted by arclein at 12:00 AM