What did the German soldiers think of the American soldiers? 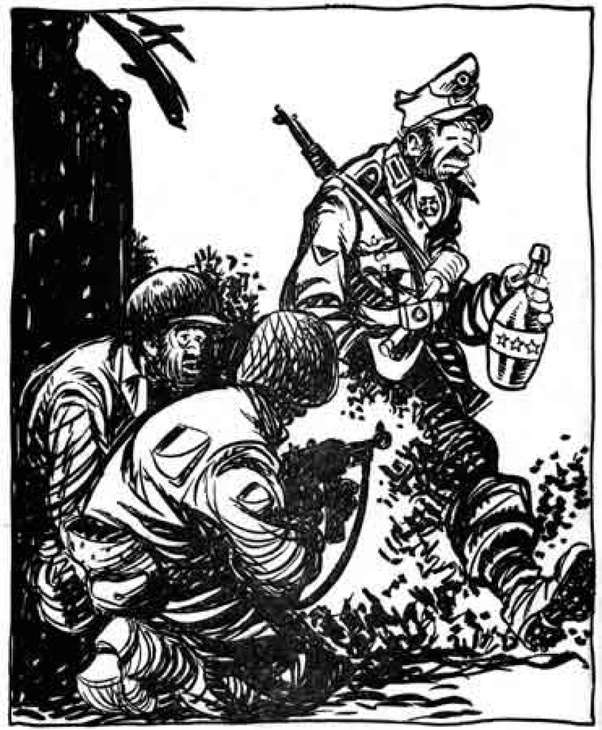 As has been reported to me by no end of veterans over the years, the quality advantage was real.  In fact, I would suggest that the Americans only addressed this properly after they lost the draft in the seventies.  Now of course, they match the best in terms of training.
A draftee army produces ninety day wonders.  That is murder.  A professional army can spend twenty four months to improve skills and physical strength. My point is that it is all about training hours and careful acclimation to combat conditions.

Done right and they are all good.
..
What did the German soldiers think of the American soldiers?


The Germans had great respect for American artillery, but other than that, the landser of the Wehrmacht were often decidedly unimpressed by their US Army enemies. Dont forget: many of the German small unit leaders were Russian front veterans.


Massively outnumbered by their enemy, underneath complete Allied air supremecy, the Germans locked up a million Allied soldiers in Normandy for eight weeks.

The Germans recognized that American troops were slow to react to the unexpected.

The Germans in France were astonished that American soldiers did not patrol at night.

They knew the Americans were overly dependent on artillery, and tended to halt in the face of any resistance and wait for artillery support.


The Germans knew that the Sherman tank was a fire trap. The white star on the tank was easy to see and a perfect aimpoint. 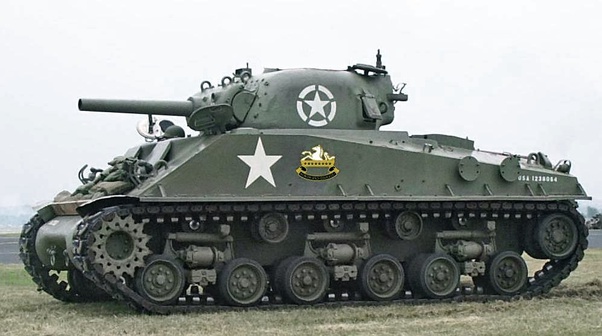 From Africa to the Rhine, Americans were quite poorly led. Sicily, especially, was a command disaster for the Allies - 60,000 Germans escaped, including their 50 ton Tiger tanks. Anzio was an American disaster. The Americans walked straight into the killing field of the useless Hurtgen Forest. The best troops in the Allied army were butchered at Arnhem.

They saw the striking inferiority of American automatic weapons compared to German.

The Germans loved captured cigarettes, US Jeeps, and footwear. 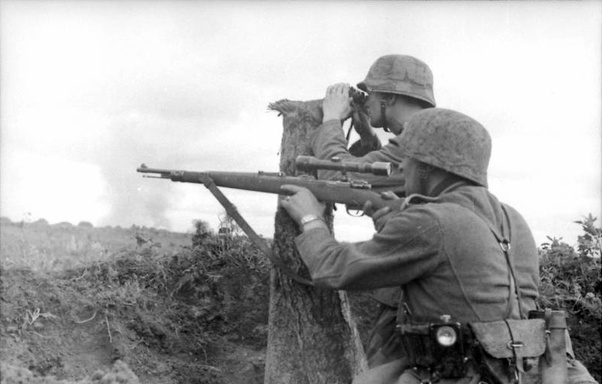 The Germans had snipers (equipped with match grade ammo); the Americans had none.

“Col. Trevor Dupuy and Martin Van Creveld, ...have subjected the respective performance of the American and German armies on the battlefield to detailed statistical study. But none has yet faulted Dupuy's conclusion that on almost every battlefield of the war the German showed best:


“… the German soldier maintained an effective defense in Europe for 11 months under constant and unchallenged air attack, bombarded daily by devastating artillery concentrations, facing heavy odds, sustained by a fraction of the supplies and firepower available to the Allied soldier.


“… Yet the Americans, like the British, never matched the extraordinary professionalism of the German soldier, …few Allied soldier saw themselves …as other than civilians temporarily in uniform, while their German counterparts possessed an uncanny ability to transform themselves from butchers and bank clerks into natural tacticians... the German soldier almost invariably showed far greater flexibility on the battlefield than his Allied counterpart.


"The Germans were willing to act -- always," said the British Major- General Brian Wyldbore-Smith. They seldom failed to seize an opportunity offered by Allied error. They were masters of rapid counterattack after losing ground. They would hold a position to the last, then disengage masterfully.
… the western Allies never again faced German units of the highest caliber. But throughout 1944, amid the monumental errors of Germany's high command, at regimental level the German soldier achieved miracles.” https://www.washingtonpost.com/a...


Commenters for this answer seem to uniformly believe that the US Army had an unlimited supply of artillery everywhere they fought. They didn't. They had no railroads in the French intetior, not enough trucks, and truck fuel requirements restricted ammunition transport severely. Artillery ammo shortages were a serious problem for the US Army in the French interior.