Scientists discovered a mushroom that eats plastic, and believe it could clean our landfills. 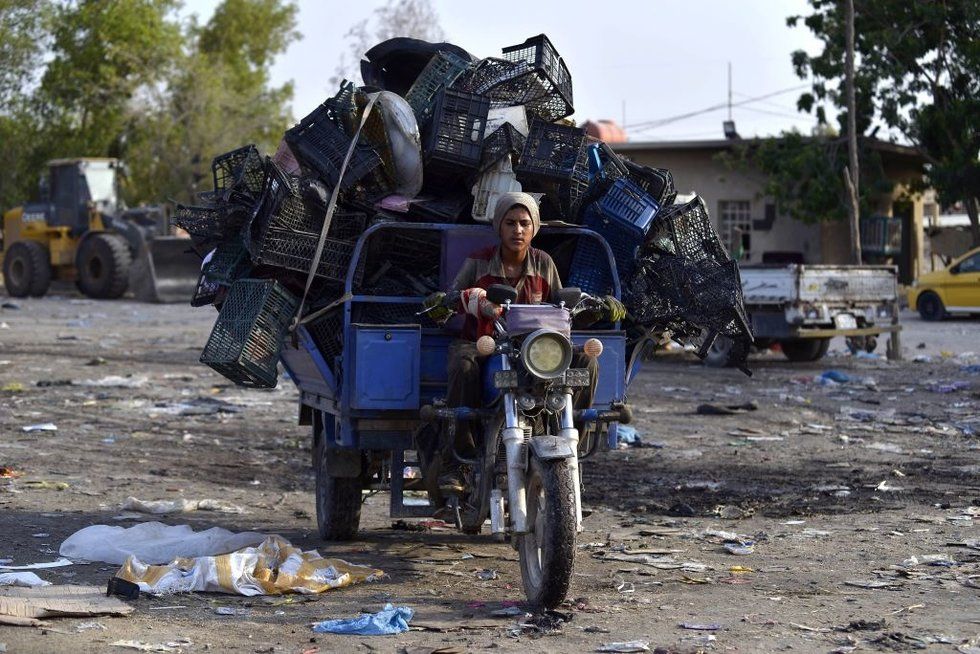 This is great news.  The obvious protocol is to place a mat of organic material on the bottom of a proposed landfill inoculated with the mushrooms.

Sealed landfills can be entered through their out-gassing wells also. None of this will get it all, but will likely degrade the majority quickly enough.

Further handling may well see simple top dressing of landfills on an ongoing basis which will produce a well distributed loading of the mushrooms.

A fully reduced landfill will see both the plastics reduced and the organics as well.  The collapse of the plastic may even lead to an acceleration of the reduction of all organics.  The remaining material can then be properly mined as a reasonable feed-stock for smelters as the remaining organics are large and dried out.
.

Scientists discovered a mushroom that eats plastic, and believe it could clean our landfills.

Plastic waste is one of the biggest environmental issues of our time. And while a straw ban is not the way we're going to solve it — here's why – people everywhere are looking for ways to reduce plastic use and mitigate the effects of waste.

From handing out plastic bags with embarrassing labelsto removing the plastic from six-packs to harnessing the power of a plastic-eating mutant (bacteria), more and more of us are working to find solutions to a growing global program.

Add one more strange and awesome plastic-killing discover to the list: A rare mushroom that feasts on plastic the same way you or I would when we go to that $5 buffet at Cici's. (I have been only once and I'm still thinking about it, even though just the thoughts are bad for my blood pressure.)

According to reports, the mushroom's plastic-devouring properties were first discovered in 2011, when a team of Yale undergraduates and their professor traveled to Ecuador for a research trip. They found the mushroom — Pestalotiopsis microspora — in the amazon and were astounded to find that the fungus not only subsists on polyurethane (it's the first plant to sustain itself only on plastic), but could do so without oxygen.

That means it could be planted at the bottom of landfills and happily eat its fill of plastic for eons to come! (Just like us at Cici's pizza!)

Despite our best efforts at increasing conservation and reducing waste, the U.S. continues to produce more plastic waste each year, while other recent studies suggest that recycling of plastic waste is actually declining. 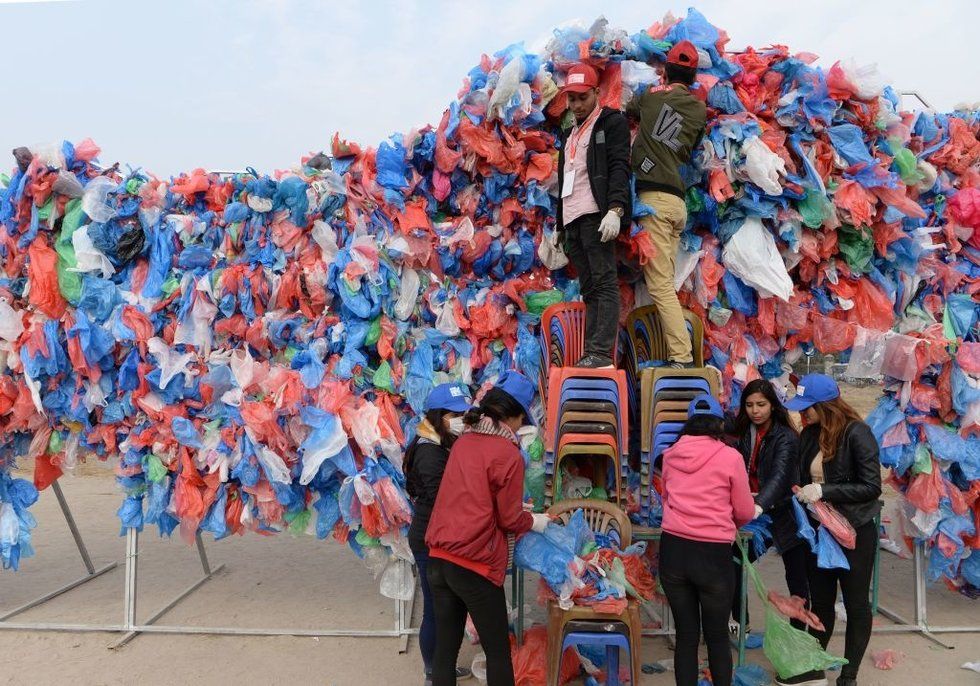 Will these mushrooms be the end to our plastic problems? More research is needed to tell. Until then, we can all help keep landfills cleaner by avoiding single-use plastics in our lives.