arbatel An Occult Grimoire with a Positive Message 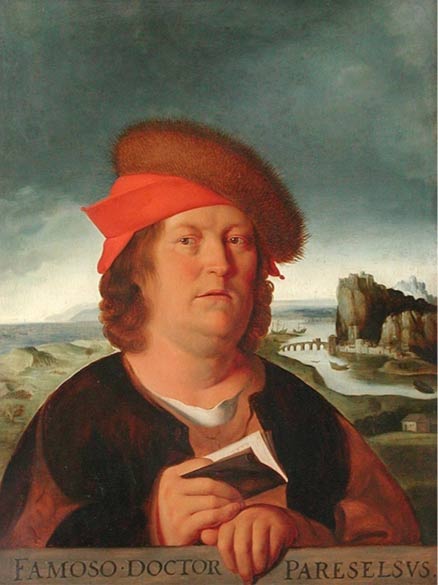 The work is of interest as it is the first to associate theosophy with the occult. This matters as it means gathering information from the other side and attempting to understand it.  obviously difficult even today when we have ample examples.
Ye even this description gives us insight into the world of Grimoires.  What this implies is that a grimoire is actually channeled and interpreted through the mental tools of the writer which may well lack a clear rational framework.
This is useful and allows us to even read this material at all without an excess of confusion...


Arbatel: The Magic of the Ancients – An Occult Grimoire with a Positive Message


The Arbatel de magia veterum ( Arbatel: Of the Magic of the Ancients ) is a Renaissance-period grimoire – a textbook of magic – and one of the most influential works of its kind. Unlike some other occult manuscripts that contain dark magic and malicious spells, the Arbatel contains spiritual advice and guidance on how to live an honest and honorable life.

The Arbatel is claimed to have been written in 1575 AD. This date is supported through textual references dating from 1536 through 1583. It is believed that the final editor of the Arbatel was Swiss physician Theodor Zwinger, and that it was published by Italian printer Pietro Perna. The author remains unknown, although it has been speculated that a man named Jacques Gohory may be the author. Like Zwinger and Perna, Gohory was a Paracelsian (a group who believed in and followed the medical theories and therapies of Paracelsus).

The focus of the Arbatel is on nature, and the natural relationships between humanity and a celestial hierarchy. It centers on the positive relationships between the celestial world and humans, and the interactions between the two. British poet and scholarly mystic Arthur Edward Waite (A.E. Waite) noted that the Arbatel is clearly Christian in nature. He wrote that it does not contain any form of black magic, and that it is not connected to the Greater or Lesser Keys of Solomon , which were focused on demonology. The most frequently cited book in the Arbatel is the Bible. In the manner it is written, it appears that the author of the Arbatel must have had many portions of the Bible memorized, and that this highly influenced his writings.

The Arbatel was an extremely influential work for its time. It is said that one cannot understand the meaning of the Arbatel without also understanding the philosophy of Paracelsus. It viewed theosophy in an occult sense, and was perhaps the first written work to do so. Prior to the Arbatel, theosophy was generally used as a synonym for theology. It was the first writing to make the important distinction between human knowledge and divine knowledge. Not all views of the Arbatel are positive, however. Dutch physician, occultist and demonologist Johann Weyer condemned the Arbatel as being “full of magical impiety” in his book, De praestigiis daemonum . In 1617, two professors at the University of Marburg in Germany intended to use the Arbatel as a textbook for students. Actions were taken against those professors by the University, and the book led to a student’s expulsion. Further, in 1623, an individual accused of being a witch, Jean Michel Menuisier, claimed to have used incantations from the Arbatel. 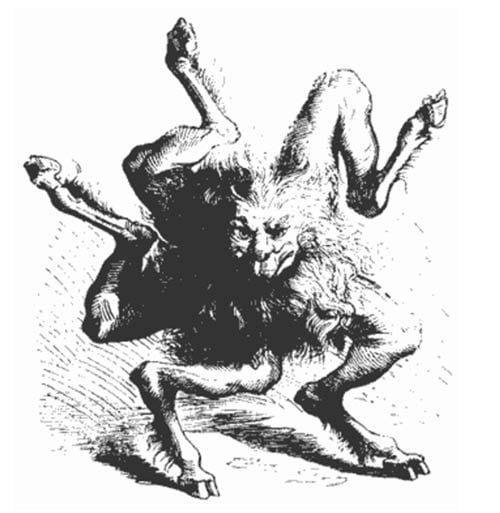 Buer, the 10th spirit, who teaches "Moral and Natural Philosophy", from Dictionnaire Infernal, a book on demonology. Public Domain


The first edition was most likely published in Basel. Some claim there had been earlier editions, although there has been no evidence to substantiate this. Since 1575, there have been several reprints. In 1655, Robert Turner translated the Arbatel to English, and printed it in his "Fourth" book of Heinrich Cornelius Agrippa's “ Three Books of Occult Philosophy .” In 1686, Andreas Luppius wrote a German translation of the Arbatel, and in 1855, Scheible completed another German translation, correcting Luppius’ errors. In 1945, Marc Haven created a French translation of the manuscript. Finally, in 1969, it was translated again into English in the British Library’s Sloane Manuscripts. This English translation resulted in many errors and missing sections, and included a “ Seal of Secrets ” not included in any other version.

Through its original edition and later translations, the Arbatel remains a fascinating look into ancient spiritual advice, and the different philosophies and views of the world from the 16 th Century.

The Arbatel of Magic – Sacred Texts. Available from: http://www.sacred-texts.com/grim/bcm/bcm08.htm

Arbatel de magia veterum – Wikipedia. Available from: http://en.wikipedia.org/wiki/Arbatel_de_magia_veterum
Posted by arclein at 12:00 AM