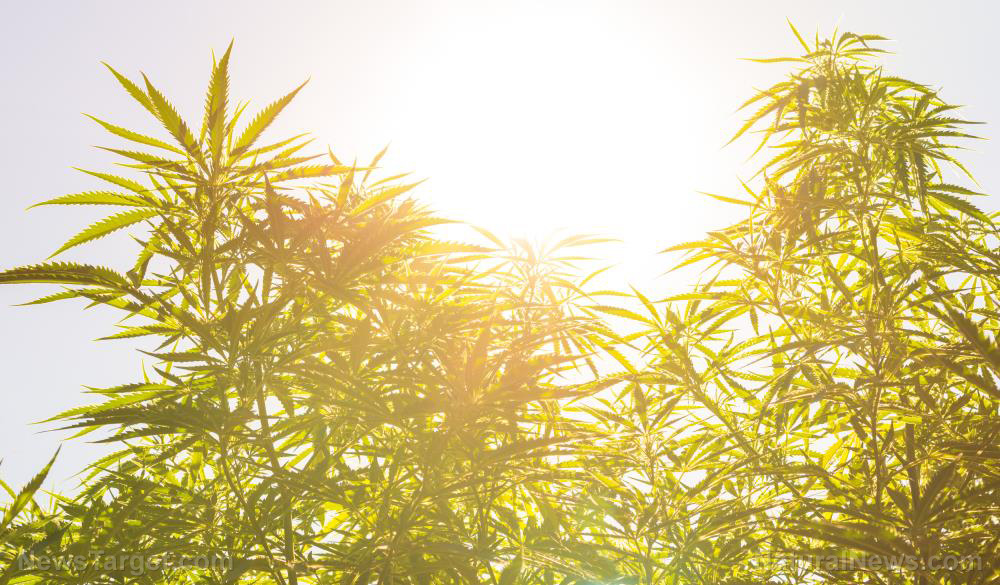 The market is shifting with their feet out of the opiod trap.  Understand that even an inferior CBD product that allows you to abandon opiods is  preferable to continued exposure.

There is a clear place for opiods aqnd that is in surgery. After that as the direct pain subsides, switching to CBDs is certainly preferable all the way around and that is what patients are doing.

The bad rep of opiods are also now driving those with anxiety disorders over as well.  Again great news.

At this point it is only a matter of time before the transition is complete for medical  CBDs and THCs and we even see Heroin addiction off as well. In fact these protocols may allow us to eliminate all addictions.  At least it is indicated and if we also fold in Ayahuasca therapy we may be able to overcome all of it or get so close it no longer matters.
It is tragic and horrible that so many have been injured and have died from this convulsion of scientific and political ignorance..
Anxiety patients are choosing cannabis over prescription meds

(Natural News) There’s some good news on the health front. According to new research out of Canada, people with anxiety are getting tired of taking benzodiazepines and other side effect-ridden Big Pharma drugs, and are instead switching to all-natural cannabis as a safe and effective alternative.

Among 146 anxiety patients who enrolled in Canada’s medical marijuana access program, investigators found that 30 percent of them discontinued all use of benzodiazepines after just two months of taking cannabis. After six months, this percentage jumped to 45 percent, indicating that patients prefer natural botanicals over lab-derived chemicals.

In a separate but related study out of the University of Michigan, researchers found that among 1,300 state-registered medical cannabis patients who had also taken benzodiazepines, 22 percent abandoned these drugs entirely after discovering cannabis.

Interestingly, this same study found that an even greater percentage of pain sufferers make the switch from opioids to cannabis, with 53 percent reporting that cannabis is a better choice for pain relief than opioids.


“These are highly addictive and potentially lethal drugs, and many people don’t know that,” says Dr. Anna Lembke, the author of yet another study highlighting the dangers of anti-anxiety medications like Xanax.

“Sadly, most physicians are also unaware of this and blithely prescribe them without educating their patients about the risk of addiction.”

Big Pharma is feverishly trying to keep cannabis prohibited, especially in pharmaceutical strongholds like the south

Not at all surprising is Big Pharma’s reaction to this growing trend, which is to try to keep cannabis illegal in as many places as possible that haven’t yet realized its incredible healing potential.

A 2018 report actually quantified the potential losses to the drug industry as a result of cannabis legalization, and the numbers are staggering.

According to the experts at New Frontier Data, legal cannabis use for wide-ranging medical purposes, including chronic pain, is already slated to decrease Big Pharma profits by around $4 billion per year – with many more billions to be added to that in the future, should more states and countries see the light.

Where medical cannabis is least accepted at the current time would appear to be the American south, where only Florida and Arkansas recognize the legal right of citizens to use full-spectrum medical cannabis that contains both cannabidiol (CBD) and tetrahydrocannabinol (THC).

Some of the holdout states, including North Carolina, have a very strong Big Pharma presence, as well as deeply-entrenched religious biases that still erroneously regard cannabis as “evil” and “dangerous,” while viewing Big Pharma pills and vaccines as “safe” and “proper.”

While such attitudes are indeed changing, there’s still a noteworthy chasm between states like California and Colorado where cannabis is essentially fully legal, and states like South Carolina where one can still be arrested and imprisoned for using a plant.

What’s more interesting is that opioid abuse rates are also the highest in these prohibition states, further demonstrating that in states where people still don’t have legal access to natural botanicals, abuse of deadly opioids and other pharmaceuticals is off the charts.

“In terms of geography, the states with the worst opioid addiction problem are in the south,” says Dr. Dustin Sulak, a pro-cannabis doctor who closely follows therapeutic trends.

For related news about the amazing health benefits of medical cannabis, be sure to check out MarijuanaToday.news.
Posted by arclein at 12:00 AM

The information related to biology assignment help is available here.