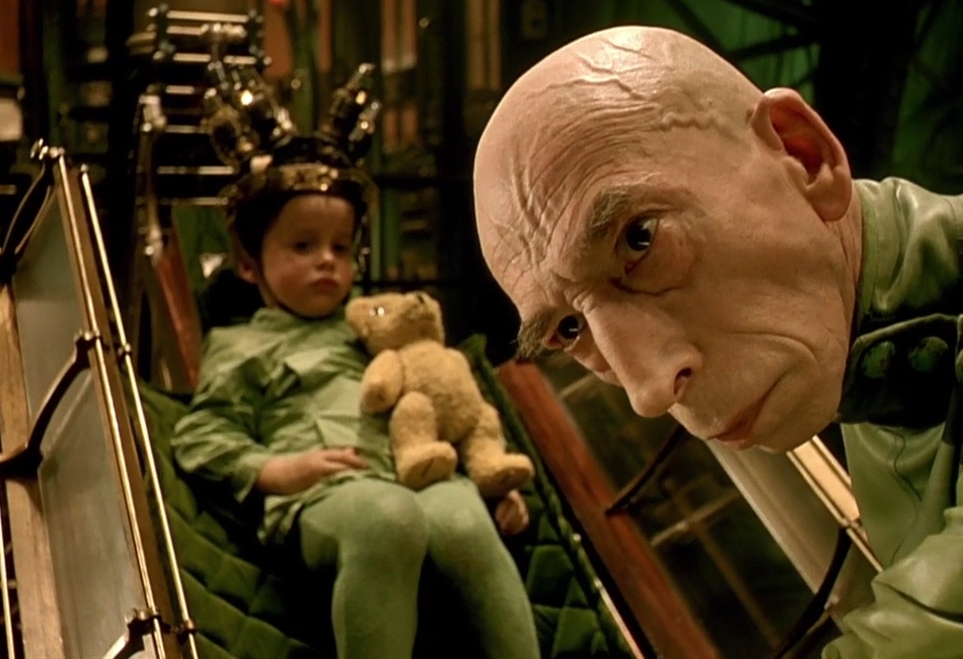 The fight to sell medications however useful is paid for by the purveyors and this sets up a distorted economic model in which we have also seen a steady deterioration in ethics..This promotion has been unregulated by either the government or industry.
Worse, the industry has a product cycle to also feed so expediency soon takes over.
None of this has a happy ending.  We are just now watching the Roundup Titanic been directly impacted by the inevitable lawsuits produced by thousands of cancer deaths that the herbicide produced over fifty years of corporate denial.  That is how long it can all last.
There are actually a finite number of beneficial potions.. There are a large body of known beneficial potions that are merely not good enough and known safe.  These need to be actively pursued.
.
MURDER by NUMBERS – How the world’s most twisted promoters of toxic medicine get away with it (opinion)

(Natural News) Recently, Wikipedia’s co-founder, Larry Sanger, all but called out his own online fake encyclopedia by referring to Wikipedia as a “broken system” full of “bad actors.” What exactly did he mean by bad actors, and just how broken is the whole system? Well, those questions are actually rather easy ones to decipher and gauge. You see, Wikipedia pays vaccine shills, pharma hacks, and biotech goons to literally write their “definitions” of general terms, organizations, people, and products, all while pretending it’s the truth, just like actors in Hollywood, stuck with bad scripts for propaganda-filled movies and shows.

It’s all smoke and mirrors to sell more toxic food (think GMOs) and chemical medicine (think all prescription medications and chemotherapy) to the masses who use Wikipedia to try to find anything useful about food, science, agriculture, health, medicine, or safety.

That’s why sinister doctor David Gorski out of Detroit, once tied to the wicked Dr. Farid Fata, is one of those “bad actors” who writes for Wikipedia, as referred to by Larry Sanger. Remember, David Gorski is the crooked oncologist who worked as a colleague of cancer fraud doctor Farid Fata, who’s now serving 45 years in federal prison for killing healthy patients with his own concoction of chemo.
From the Fake News “QuackWatch” to the actual QUACKS still practicing “slow-kill” medicine

Some people have no morals, ethics, or values, and their sole mission in this life is to get paid by evil corporations to spread their lies and propaganda as the ministry of truth. They claim everything they promote is already decided to be “safe and effective” and it’s even agreed upon by some consensus, including all prescription medicines, all vaccines, global warming, and of course, chemotherapy.


One retired psychiatrist named Stephen Barrett thinks he has the world fooled with his fake news “QuackWatch” – a front group that attacks natural medicine, including chiropractic, massage therapy, anything organic, and nutrition as a means of health, immunity, and preventing disease and cell disorder (cancer).

Everything Barrett writes he throws under his own fake umbrella of “consumer protection.” It’s all reverse psychology to make people sick while getting paid by corporations and fake facts “Wicked-pedia.” Besides, Wikipedia got its original funding from its own porn-hub for men in its early years, so all credibility was lost from the get-go, but who knew?


Super-shill Stephen Barrett is also a “fellow” and “advisor” at mass-propaganda organizations CSI and ACSH, two of the biggest front groups (online posers, journo-terrorists and bad actors) for the biotech giants, like Bayer/Monsanto, Dow, Dupont, Syngenta, Cargill, and the list goes on.

Bottom line: David Gorski and Stephen Barrett are two of the most harmful people alive today in terms of damaging and killing people with toxic medicine.
FDA still BURIES natural cures by promoting Barrett’s work and failing to shut down David Gorski

How many more humans would still be living today if it weren’t for these two sinister serial killers, who promote toxic medicine while denying people their rights to research natural remedies that actually work, and don’t have horrific side effects, like chemotherapy? How many? Could it be 1,000 or is it more like a few million?


Suffering through chemotherapy over months or years is slow torture. It’s like the gas chambers from the Holocaust except it takes three to five years to destroy you instead of three minutes. Over 1,000,000 people die from chemotherapy every year. That’s more than from cancer.


The FDA went and gave Barrett’s “QuackWatch” an award for destroying nutrition information. Then Time Magazine profiled him – the same fake news media outfit that promotes GMO propaganda, global warming, and vaccines as “safe and effective.”


QuackWatch was finally dissolved when Barrett was totally discredited as a science professional, along with his quack website. Turns out all that “science-based” talk was pseudo-based itself, and the world’s leading shills for biotech, including Jon Entine (the wife beater), Kevin Folta (Monsanto’s propagandist), and Stephen Barrett (the ultimate quack) are all exposed now.


It’s all connected. Big Pharma uses Wikipedia, and Wikipedia hires bad actors to lie about health topics and natural healers. Tune in to BigPharmaNews.com for updates on crooked doctors in America pushing medicine that maims and kills.

NaturalNews.com
Posted by arclein at 12:00 AM