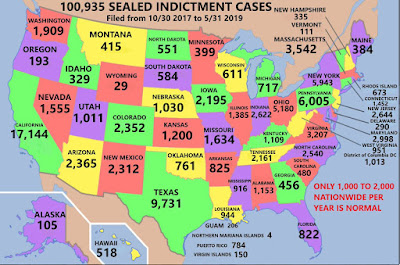 The hardest part is listening to the silence.  Q has been quiet for twenty days.  At the same time obvious things are clearly underway about which we catch snippets.  As long said, the patriots are in control and real push back has been fading.  It is almost boring.

Mark the silence of the Clinton's and those facing wreck over the attempted coup.  Those folks are the public face of their public defeat.  Yet we seem to be seeing a grinding due process take place in order to see them off.  Nothing precipitous here and producing rising damage for the DEMs going into the next election cycle.

If you are fully read in, it is clear that Obama and his cadre attempted outright treason and are likely continuing in treason.  It is really that black and white. Yet we see the 'promise' of not treason tossed out.

In the meantime substantial aspects of the Federal government are visibly righting themselves.  Informed citizens see this and you can also be sure that moral is up and bad actors are all operating in the heads down position.

What is certainly true is that the old regime has lost all its influence now and this while facing full disclosure regarding crimes.  They no longer matter and their future will affect no one.

The number of sealed indictments has crossed over 100,000.  As posted in the past, i strongly suspect that the majority applies to DEM election fraud, not least because it is actually about the only public activity that can produce these numbers and also produce numbers in every state.  If that is the case, then most will plea out and vacate the whole election process.  That is also why the need for silence.

We are still collecting 5000 per month after that huge jump the month before. 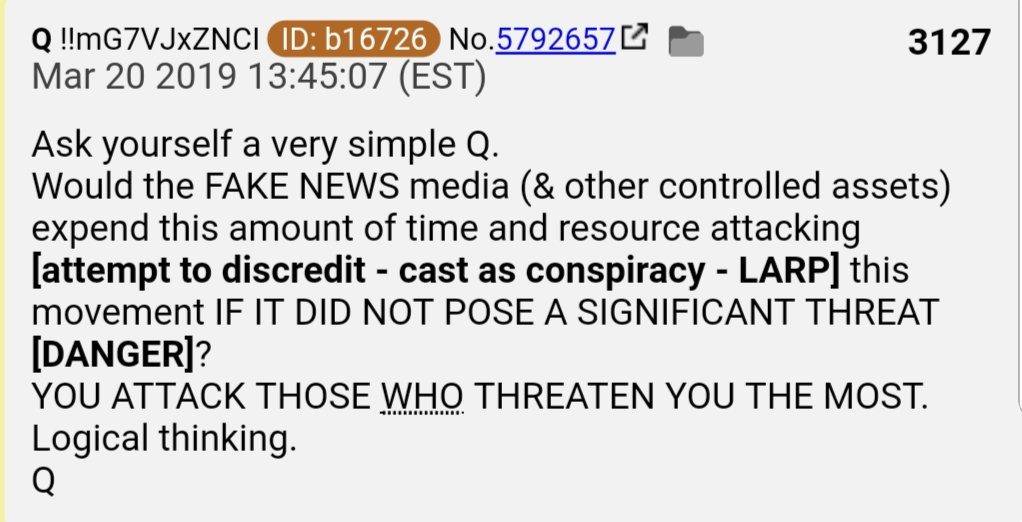