Calorie restriction is bad news for cancer cells: It makes them “eat themselves” 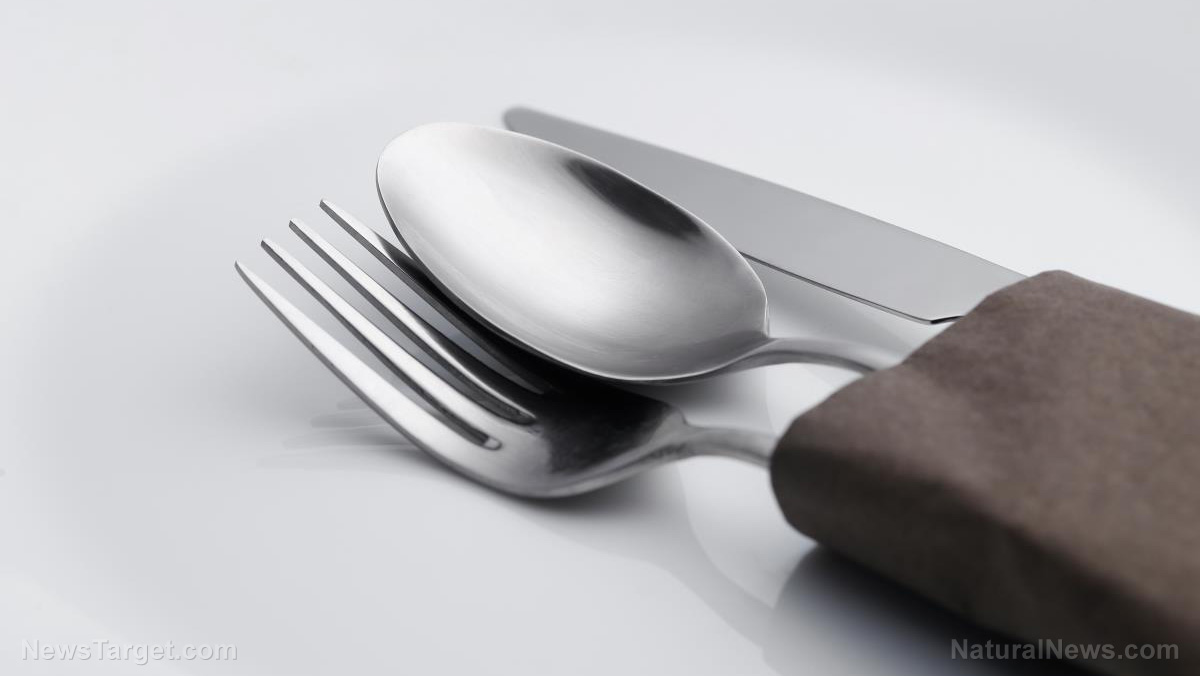 One thing i would like to comment on is the false notion that fasting somehow can makes us deficient in some aspect of nutrition.  It almost sounds right.
The reality is that we can operate on a fraction of our food intake quite handily and it is only when we encounter starvation that we face progressive wastage.  We need to mostly match our carb intake against daily exertion and use proteins to build tissue.  If we are doing neither, then we want to usually sustain nutrition and muscle tone while encouraging our body to eliminate surplus fat cells slowly and to also eliminate old immune cells and cancer cells as well.
A fasting regime accommodates all that..
Calorie restriction is bad news for cancer cells: It makes them “eat themselves”

(Natural News) Diets are a dime a dozen. A quick search using the word “diet” is bound to give you endless results. But which of these diets actually give the most benefit, especially when it comes to overall health? Researchers from the Harper Cancer Research Institute in South Bend, Indiana suggests calorie restriction. In their study published in Nutrition Research, they revealed that calorie restriction causes cancer cells to “eat themselves.” It also improves biomarkers of the disease.

The idea of sharply reducing calorie intake to unlock certain health benefits is one that’s been around for years. While animal studies have shown that calorie restriction has anti-aging value, researchers are still understanding how that benefit can translate to humans. Cutting back on calories could be unsustainable for us in the long run and increase the risk of muscle and bone density loss, warn scientists.

In the study, the researchers noted that calorie restriction increased autophagy rates in colorectal cancer cells based on a 3D model. Autophagy is the process by which cellular material is degraded and recycled. It allows cells to remove damaged components so they can be used for cell repair. Through autophagy, cells can maintain homeostasis.

An earlier study that appeared in The FASEB Journal reported that glucose reduction can extend the lifespan of normal cells while inhibiting the growth of precancerous cells. To compare the changes in protein expression and phenotype caused by glucose and bovine serum restriction, the researchers used a high-throughput 3D cell culture model for colorectal cancer. They also assessed how calorie restriction can affect apoptosis and autophagy in the cell culture model.

The researchers found that both glucose and serum restriction can influence the expression of proteins linked to cancer progression and metastasis. They also noted that calorie restriction caused the upregulation of sirtuin 1 (SIRT1) and protein inhibitor of activated STAT 1. The former is known for its ability to repair DNA damage and suppress tumors, while the latter regulates STAT1, a kinase involved in a variety of cellular processes including tumor suppression.

In sum, the researchers found that calorie restriction not only increases autophagy rates, it also affects the regulation of certain proteins that play a role in cancer progression. (Related: Calorie Restriction Diet Once Again Proven to Extend Lifespan.)
It’s great for overall health, but…

Calorie restriction comes with a caveat, which Natural News has already identified.

In a study published in Cell Metabolism, researchers reported that calorie restriction can lead to weight reduction, improved energy efficiency, and better aging-associated biomarkers. However, experts say that the results should be taken with a grain of salt, especially since the study is made to inspire more research on the matter. Modest calorie reduction can lead to long-term health benefits when it is coupled with intermittent fasting.

The 5:2 diet – an intermittent fasting diet that assigns five days of the week as normal eating days while restricting calories to 500–600 a day on the remaining two – is particularly effective for reducing weight and preventing metabolic diseases. A randomized controlled trial published in The American Journal of Clinical Nutrition found that while regularly sticking to the diet has the most benefit, following an intermittent calorie restriction diet can still benefit the body.