Corrupt Scientists Driven To Resign, but Not Climate Scientists? 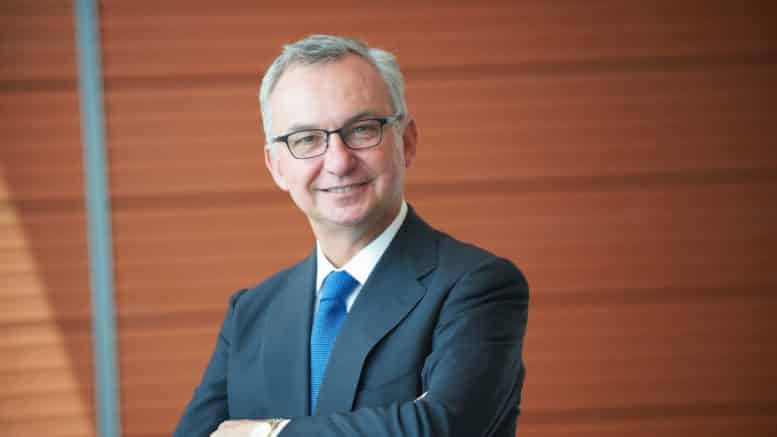 The fundamental problem is that manipulation of data is often an accepted casting out of a small group of anomalies as lab error or its equivalent.  It is my contention that this is a grave mistake.  those 'errors' need to be carefully vetted for the possibility of new information. In fact i would invest as much on anomalies as on well behaving data which could well be defining the media.

In fact twenty anomalies just by themselves if conforming represent a new phenomena, no matter how large the primary universe of samples.  I use this all the time to winkle out new information.  It allowed me to determine and refine the living presence of the supposedly extinct Giant Sloth.

It also allowed me to understand that mind to mind communication is universal in the animal kingdom and that we are the likely exceptions.  This generated further work that nicely confirmed the phenomena.

Some science is also simply bought and sold and this is profoundly corrupt and even dangerous as we are discovering with the Vaccine meme. Then there is climate science which has become a laughing stock in terms of scientific rigor and  fraud.

.
Corrupt Scientists Driven To Resign, but Not Climate Scientists?

Top researchers and scientists are being forced to resign over egregious ethical violations and conflicts of interest, but it appears that climate scientists are still getting a free pass. Climate science has been rife with purposely falsified data and the same kind of ethical breaches as found in this story. ⁃ TN Editor

Three prominent US scientists have been pushed to resign over the past 10 days after damning revelations about their methods, a sign of greater vigilance and decreasing tolerance for misconduct within the research community.


Investigative journalism group ProPublica and The New York Times revealed on September 8 that Baselga failed to disclose in dozens of research articles that he had received millions of dollars from pharmaceutical and medical companies.


Such declarations are generally required by scientific journals.


Links between a doctor leading a clinical trial and manufacturers of drugs or medical equipment used in the study can influence the methodology and ultimately the results.


But journals don’t themselves verify the thoroughness of an author’s declarations.


Caught up in the scandal, Baselga resigned on September 13.


Next came the case of Brian Wansink, director of the Food and Brand Lab at the prestigious Cornell University.


He made his name thanks to studies that garnered plenty of media attention, including on pizza, and the appetites of children.


His troubles began last year when scientific sleuths discovered anomalies and surprisingly positive results in dozens of his articles.


In February, BuzzFeed published messages in which Wansink encouraged a researcher to extract from her data results more likely to go “viral.”

After a yearlong inquiry, Cornell announced on Thursday that Wansink committed “academic misconduct in his research and scholarship,” describing a litany of problems with his results and methods.

He is set to resign at the end of the academic year, but from now on will no longer teach there.

Wansink denied all fraud, but 13 of his articles have already been withdrawn by journals.

The university accused him of plagiarism in an article published in The New England Journal of Medicine, the most respected American medical journal.


“The good news is that we are finally starting to see a lot of these cases become public,” said Ivan Oransky co-founder of the site Retraction Watch, a project of the Center for Scientific Integrity that keeps tabs on retractions of research articles in thousands of journals.


Oransky told AFP that what has emerged so far is only the tip of the iceberg.


The problem, he said, is that scientists, and supporters of science, have often been unwilling to raise such controversies “because they’re afraid that talking about them will decrease trust in science and that it will aid and abet anti-science forces.”


But silence only encourages bad behavior, he argued. According to Oransky, more transparency will in fact only help the public to better comprehend the scientific process.


“At the end of the day, we need to think about science as a human enterprise, we need to remember that it’s done by humans,” he said. “Let’s remember that humans make mistakes, they cut corners, sometimes worse.”

Attention has long focused on financial conflicts of interest, particularly because of the influence of the pharmaceutical industry.


But the Wansink case illustrates that other forms of conflict, including reputational, are equally important. Academic careers are largely built on how much one publishes and in which journals.


As a result, researchers compete to produce positive, new and clear results -- but work that produces negative results or validates previous findings should also be rewarded, argued Brian Nosek, a professor of psychology at the University of Virginia who heads the pro-transparency Center for Open Science.


"Most of the work when we're at the boundary of science is messy, has exceptions, has things that don't quite fit," he explained, while "the bad part of the incentives environment is that the reward system is all about the result."


While moves toward more transparency have gathered momentum over the past decade, in particular among publishers of research articles, there is still a long way to go, said Nosek.


"Culture change is hard," he argued, adding: "Universities and medical centers are the slowest actors."
Posted by arclein at 12:00 AM