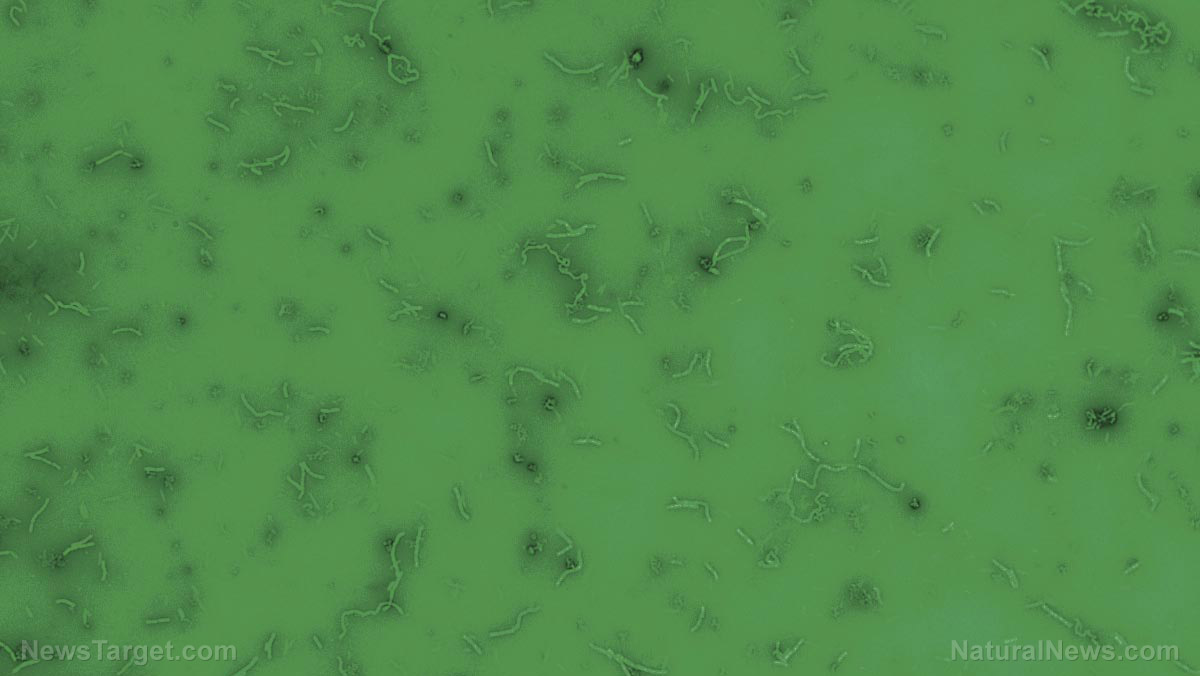 The science of surfactants continues to expand nicely. In time we will see all those crude soap products replaced with far less troublesome products.  Even better we will see the end of massive nitrogen fertilization as well.

Recall all this ends up in our water supply and then the ocean to produce dead zones.

My first great target for complete remediation is the watershed of the Great Lakes.  Yet we really do need to replace our own effluents before we get too serious.  Then it is easy as nature is working with you.
.
Bacteria from cold environments may prove useful in making green, energy-saving detergents

(Natural News) In the coming years, many products that you might be using on a daily basis will be replaced by more eco-friendly counterparts. Scientists working in the fields of green and energy-saving technology are working hard to ensure that. One example of such a change could be due to biosurfactants – particles produced by certain microorganisms – which hold the ability to serve as building blocks for potential commercial products like cleaners and detergents.

The idea for using them as such is based mainly on the fact that they possess certain abilities. Biosurfactants are best described as surface-active molecules which are made up of both hydrophobic (water-repelling) and hydrophilic (water-loving) parts. Combined, these components are known to work together to reduce surface tension as well as interfacial tension between aqueous solutions and hydrocarbon mixtures.

Due to the fact that biosurfactants are relatively non-toxic and are biodegradable, they are being considered as a possible source of raw materials for future items like cosmetics, food additives, personal care products, and even pharmaceuticals. Scientists are currently exploring the biodiversity of microbial biosurfactants, particularly those that are produced in low-temperature environments, in order to look closer into their commercial potential.

This study, which is funded with contributions from the European Union-funded BioFrost project, is titled, “Going Green and Cold: Biosurfactants from Low-Temperature Environments to Biotechnology Applications.” It was conducted by a research team from the GFZ German Research Center for Geosciences and Ulster University and published in the journal Trends in Biotechnology. The research team proposed certain strategies that can be used to increase the industrial competitiveness of biosurfactants in their study.


According to Dr. Amedea Perfumo, one of the authors of the study, biosurfactants have “tremendous potential” for the applications that they have in mind. It is said that they can be produced through the use of affordable waste products like cooking oil and olive oil-byproduct. At the same time, their ability to work in lower concentrations makes it possible for them to be effective even when applied in smaller quantities. She also mentioned that biosurfactants have the impressive ability of functioning in freezing temperatures.

The scientists noted in their paper that adding biosurfactants could make it possible to turn biodiesel into a viable fuel option, since it can allow biodiesel to flow much more smoothly at much colder temperatures. What’s more, biosurfactants could also be used to allow detergents to enjoy the same benefits, and keep working at colder washing temperatures. This, in turn, would help to save energy.

They also argued that it should be possible to take advantage of the innate antimicrobial, anti-adhesive, and biofilm-degrading properties of many biosurfactants in order to help make sure that clothes can be cleaned at lower temperatures. “As such, when incorporated in laundry product formulations, biosurfactants would have a dual action, as both detergents and bactericides,” they explained. They later added that biosurfactants could even be used to clean up pollution in cold ocean water.

Perfumo noted, in addition, that scientists who are unable to personally visit polar regions to take the samples they need “can simply get organisms from culture collections.” In her view, it would be in clear reach of everybody.

In conclusion, the scientists stated that biosurfactants could have various applications in the future, particularly those that are related to fundamental research as well as to certain experimental approaches that require much greater efforts. For now, more studies will be conducted to flesh out the idea mentioned in the research paper and come up with solutions that can be used in the real world.

Learn more about the use of biotechnology-based solutions at Biotech.news.

Nanowerk.com
Cell.com
Posted by arclein at 12:00 AM