The Grid Might Survive an Electromagnetic Pulse Just Fine 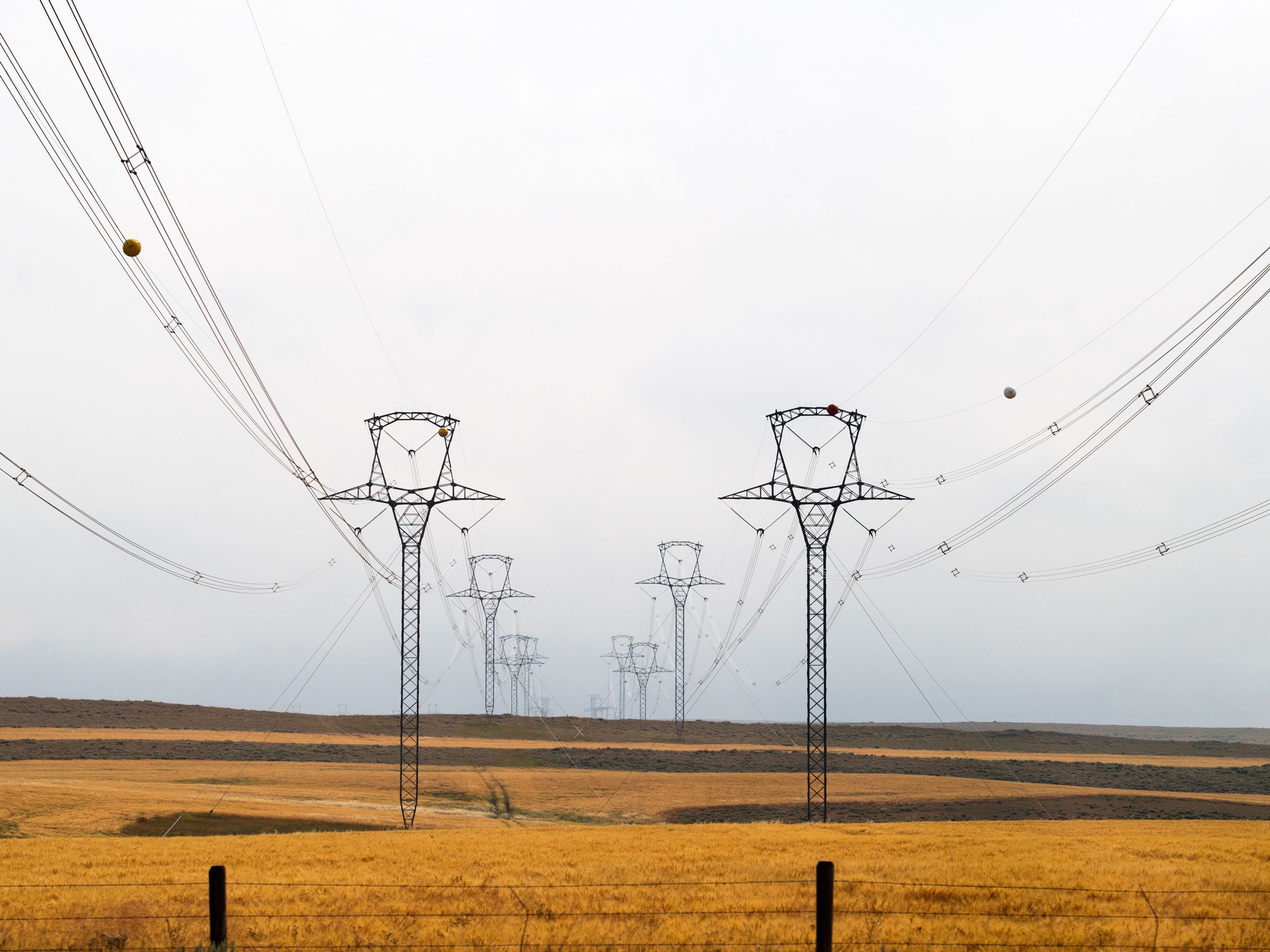 The good news is that the danger is not a serious as had been anticipated which is great news.  In fact technical fixes put in place as part of general maintenance should serve to continuously lower the overall risk and a careful system audit should allow us to identify serious vulnerabilities and to even correctly quantify those risks.

It took a while, but proper testing has been done and the problem is now well understood.


It is still a weapon of war, but it is also way less destructive than feared.  I think that those giant forest fires are likely doing as much real havoc.  .
The Grid Might Survive an Electromagnetic Pulse Just Fine


A new report enters the debate over whether an EMP from a nuclear blast or a solar flare would cripple the power grid and concludes that actually, we'll probably be OK.

Over the past few years, speculation has risen around whether North Korea or any other nation could detonate a nuclear weapon over the United States that would create an electromagnetic pulse and knock out all electricity for weeks or months. This doomsday hypothesis has been promoted by a former CIA director, a commission set up by Congress, and a book by newsman Ted Koppel. But a sober new engineering study by industry experts finds that key equipment on the grid can be protected from any such EMP. Even if it could happen, the resulting blackouts would affect a few states but wouldn't turn the US into a backdrop for The Walking Dead.

The study, by the Electric Power Research Institute, a utility-funded research organization, finds that existing technology can protect various components of the electric grid to buffer it from the effects of solar flares, lightning strikes, and an EMP from a nuclear blast all at the same time: a three-for-one surge protector. “We have a strong technical basis for what the impacts [of an EMP] might be,” says Randy Horton, EPRI project manager and author of the report being released today. “That is one thing that didn’t exist before.”

Horton says that EPRI technicians worked with experts at the Department of Energy labs at Los Alamos and Sandia to simulate some effects of an EMP on substations and distribution systems. They also did real-world testing of electrical equipment at an EPRI laboratory in Charlotte, North Carolina. The study, which took three years to complete, looks at the effects of three kinds of energy spawned by a nuclear detonation.

The first high-energy wave occurs in just a few nanoseconds and is called an E1. The second wave, called an E2, lasts up to a second and can fry electric systems the way a lightning strike does, unless they are properly grounded. Effects of an E2 wave on the grid are expected to be minimal. The third kind of wave can last for tens of seconds and is similar to what utility operators might expect from a low-frequency, long-duration solar flare or geomagnetic storm. The report says that the combination of an E1 and E3 would cause the most damage over the widest area.

Horton says simulations and testing by EPRI contradicts earlier findings that an EMP would wipe out the US grid. “You could have a regional voltage collapse, but you wouldn’t damage a large number of bulk power transformers immediately,” Horton says. “That was the difference in our finding. There were some studies that said you could damage hundreds of transformers. We just didn’t find it.”

Some members of an EMP commission have argued for the past decade that an attack would destroy the electric grid, and kill 90 percent of the US population through disease or starvation. That panel shut down in 2017 after the Department of Homeland Security did not request more funds from Congress to keep it going.

Apart from the electric power industry, the Pentagon has been conducting its own classified tests about potential effects from such an event on military installations. A group of experts is meeting this week at Maxwell Air Force Base in Montgomery, Alabama, says Air Force lieutenant-general Steven Kwast, who is coordinating the event.

Kwast says the threat is much more real than the public believes. “You don’t need to have a nuclear detonation in space to do this,” he said. “You could have a hot-air balloon rising above a city with a tactical electromagnetic weapon. You could do one over an airfield of F-35s or one Army post so none of the tanks work or over a shipyard so that none of the ships sail. Our enemy is clever and adaptive. They see our soft underbelly is our electricity.”


But other nuclear weapons experts say the technical study by EPRI brings scientific rigor to a field that has been dominated by hype and fearmongering. “When you are doing documented research on physical systems, it is still solid evidence, no matter who paid for it,” says Sharon Burke, a senior adviser at the Foundation for a New America and a former assistant secretary of defense for operational energy in the Obama administration. “This is not someone’s opinion.”

Burke says that congressional testimony and public efforts to frighten the public over a threat from an EMP may divert money and resources from preparing for cyberattacks like the one that took out Ukraine’s power grid in 2015, for example, or increasingly severe storms and other natural disasters. “What happens if they succeed in directing investment in the wrong places,” Burke says. “There are real dangers for the grid, and that threat environment is changing fast.”

Even with this new report, it is not likely that the debate over EMPs will end anytime soon. President Trump issued an executive order last month directing federal agencies to plan and guard against its risks. Trump’s order also calls for the secretary of homeland security to put together a list of all US military and civilian assets that could be damaged by an EMP in 90 days. That cabinet-level job has been empty since Kirstjen Nielsen resigned April 7.
Posted by arclein at 12:00 AM