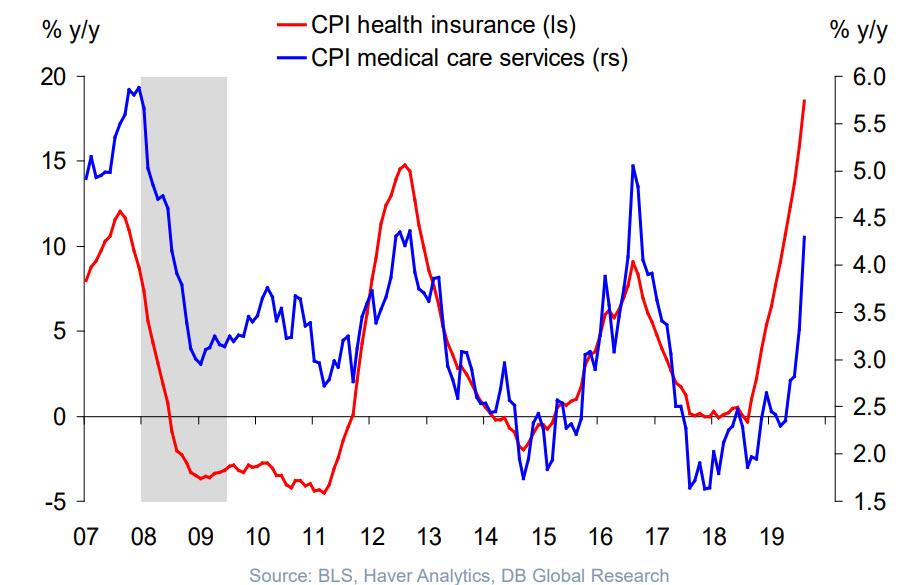 Let us show you something.  It is simple and it is a metric that i have used for decades to give my numbers a clear reality check.  Quite simply i know that the Canadian economy is essentially one tenth at best of the USA economy.  It is a population thing and perfect for back of the envelope calculations.

For that reason it is possible to use Canadian stats to check USA stats for manipulation except where the manipulation is integrated. This works particularly well for the Health care industry.

Now the Canadian Healthcare industry does represent at least a best outcome example for the USA delivery system.  The entire population is covered and no one pretends that it is perfect either.  It presently costs around 255 billions.  What that means is that a real comparable number to the USA healthcare  system using the Canadian example is then 2.5 trillion.  The only possible interpretation is that financial gamesmanship is costing the USA at least one trillion dollars.

Now this has been obvious to informed financial analysts for decades.  Recall that i do have ample experience with financial accounting and analysis as a twenty year veteran in the securities industry.

By introducing the clear possibility of pricing analysis into the whole industry, it is certain that all that fat is going to disappear quickly and this will produce a lot of happy voters.  The promise of it all happening will utterly wreak the DEM plans for the coming election even.  It all goes off the table and all that they can hope for is to hide this revolution..

In a move that will send shockwaves across the $3.5 trillion US healthcare industry, on Friday the Trump administration unveiled a plan that would - for the first time - force hospitals and insurers to disclose their secret negotiated rates, the WSJ reported.

In hopes of bringing some transparency and openness to a pathologically opaque industry, one which many have blamed for being behind the explosion in US underfunded liabilities to more than $100 trillion, administration officials said the final rule will compel hospitals in 2021 to publicize the rates they negotiate with individual insurers for all services, including drugs, supplies, facility fees and care by doctors who work for the facility. The White House would also propose extending the disclosure requirement to the $670 billion health-insurance industry. Insurance companies and group health plans that cover employees would have to disclose negotiated rates, as well as previously paid rates for out-of-network treatment, in computer-searchable file formats.

As the WSJ notes, the proposal covering insurers is the newest part of the price-disclosure initiative, and would include the private-employer market, where about 158 million people get their health insurance. Insurers and group health plans would have to put the negotiated rates into a file that third-party developers could incorporate into shopping tools. As with hospitals, insurers will have to create a web-based tool for beneficiaries that discloses the list price, the negotiated rate, cost sharing, and the amount left on a plan deductible, as well as allowable out-of-network rates.

The requirements, which are more far-reaching than industry leaders had expected, could upend commercial health-care markets, which are rife with purposefully complex systems of hidden charges and secret discounts which enable the fleecing of either end users or chronically underfunded government healthcare programs. The price-disclosure initiative has become a cornerstone of the president’s 2020 re-election health strategy, despite threats of legal action from industry.

“Right now there is too much arbitrage in the system,” a senior administration official said in an interview Thursday with The Wall Street Journal. “There are a ton of vested interests who will oppose this. We expect to get sued. We’re really goring people’s oxes.”

Ironically just a few days ago we showed why "US Healthcare Costs Are Exploding", and the primary culprit was soaring insurance and medical care service fees. If there is one thing that could potentially put a dent in this exponential surge, it is the elimination of all the various secret price deals and arrangements.

Why is transaprency good? Because as studies have shown, consumers are often required to pay more out of pocket when they don’t have the price information they need to comparison shop. Employer health-plan deductibles are outpacing wage growth and have risen to an average $1,655 for a single plan, according to a September survey by the Kaiser Family Foundation. Workers on average pay $6,015 toward the cost of their coverage. 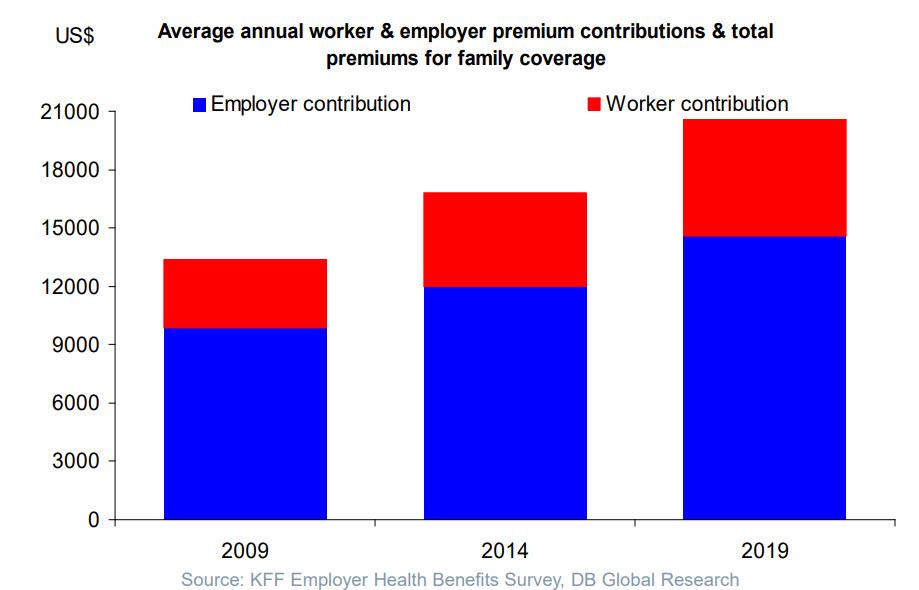 Taken together, the WSJ notes, "the price-disclosure initiatives could reshape the $3.5 trillion health-care industry."

The good news: the much needed transparency finally may bring some - literal - price discovery to what has traditionally been the most opaque, and lucrative, sector for the aging and chronically obese US population. The bad news: as Trump is going against trillions in vested interests, expect even more "whistleblowers" to emerge from the sector that has chronically been the biggest lobbyist of Washington...

... doing their best to bring the president down.

Meanwhile, as Americans lament soaring prices of, well, everything, after shelter and rent costs, the second biggest drain of US household income and savings is insurance premiums. 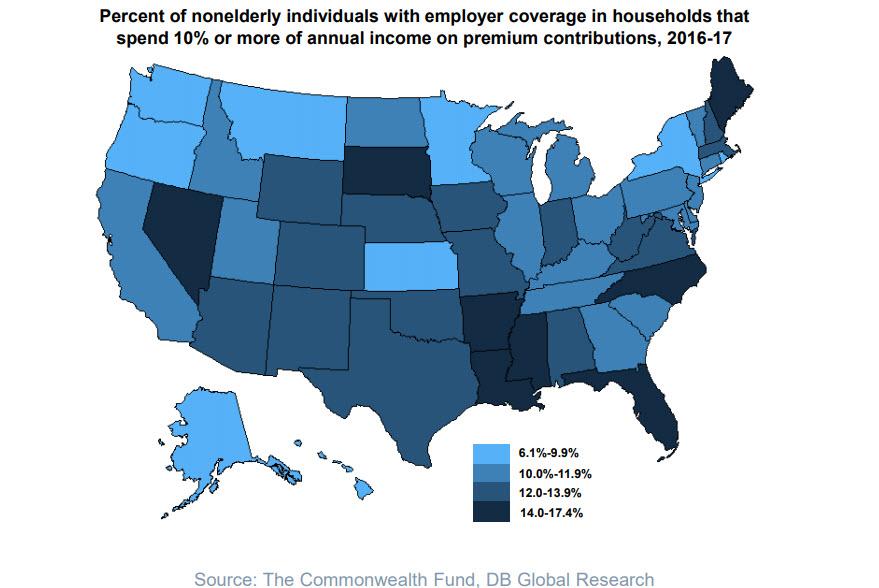