Oscillations Down, Fusion Yield Up 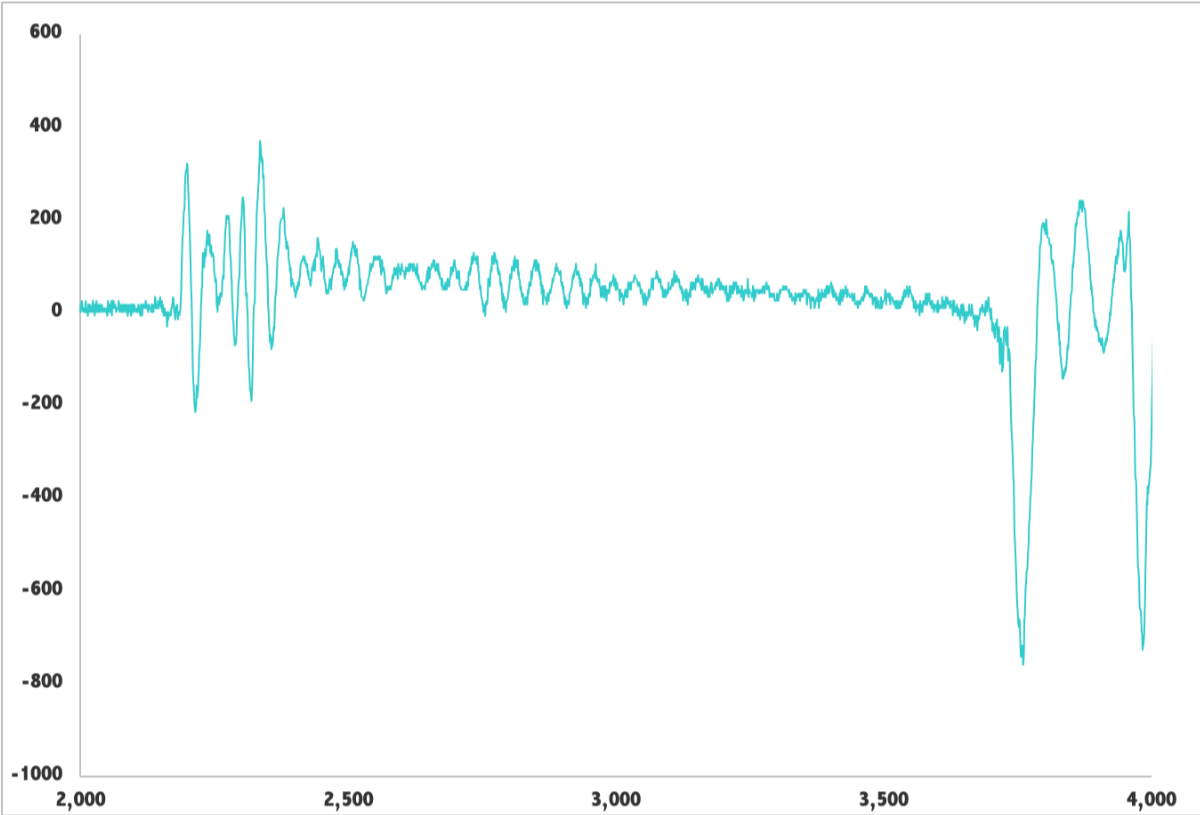 An update here on this tech.  We are slowly getting there.  We are clearly in the ball game, though i also think that we also need to reach for a much larger system.   That may allow a lot of the fine tuning to fall away.

This stage is exactly that but also it simply needs to be more robust rather that an incremental improvement.

Some day we will have this to power starships...

At a workshop in Warsaw, Poland, plasma focus researchers from around the world agreed on a key aspect of the functioning of the plasma focus device and clarified what we still disagree about. The key point we unanimously agreed on is that in plasma focus devices with large currents, the fusion reactions are caused by hot ions that are confined and orbiting repeatedly in a limited space. This is a very important conclusion, since critics have for decades insisted that the plasma focus produces neutrons by a “beam-target” process, in which the ion beam hits the background plasma (or a dense blob) and passes through once. If this were the real mechanism, it would never be possible for such devices to produce net energy. That requires confined hot ions, colliding with each other repeatedly until they undergo fusion. So, the unanimous scientific conclusion of dozens of researchers with, collectively, centuries of experience with the device is a strong refutation of this criticism.

The workshop was a special meeting held Oct 4-5, of the International Scientific Committee of the International Center for Dense Magnetized Plasma (ICDMP). The Committee serves as a coordinating network for plasma focus researchers around the world. Committee Chair Dr. Sunil Auluck initiated a process in 2018 of determining what researchers agree on about the plasma focus and what we don’t. In the 20th century, there were indeed sharp disagreements about how the device worked and these disagreements were one factor hindering the funding of plasma focus research. Funders argued that the plasma focus could not be considered a serious contender for fusion energy production if no one knew how the fusion reactions took place. As the oldest generation of researchers passed from the scene, much of the disagreement ebbed, leading to major areas of consensus in the last 15 years. Dr. Auluck’s proposal, enthusiastically accepted by the Committee was to set up a formal process to determine just what that consensus was.

The discussion, initially via the internet, took a big step forward with the in-person meeting, which LPPFusion’s Lerner actively participated in. After word-by-word negotiation and polishing, the final formulation of consensus was adopted unanimously, and was also endorsed via internet by Committee members not attending the meeting. A full report will be posted in the near future on the ICDMP website.

In our next LPPFusion report, we’ll discuss some of the disagreements remaining and our efforts to resolve them experimentally.
Posted by arclein at 12:00 AM