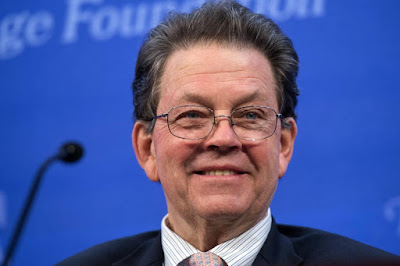 This is a huge story.  The need has been blindingly obvious for decades.  Every businessman knew that the whole racket was out of control and that means out of control of the patients and the doctors in particular.

What is now happening is forced transparency that likely includes ample provisions to prevent any gaming whatsoever.   This will also not be the final configuration but the collapse of the monopoly pricing system will have all the crooks running back to the government looking for protection.

Every competent businessman knew this, but until now the crooks could simply bribe Congress et al to get their way.  Most of the propaganda was aimed at distracting you from the hard fact that all other countries were getting much better service for much less.  In fact the USA should be able to deliver superior service to all for less than anyone else.

Instead the crooks have straddled the industry using monopoly capital to extract a massive rent.  We may tolerate this for the Military but not anywhere else forever.  It really is that simple.

It is interesting that Art Laffer is in the midst of all this.  He is the single most important financial economist since 1980.  He specifically reeducated Ronald Reagan in tax policy and this was the foundation of the Reagan revolution..  Trump recently gave him the Presidential Medal.  Notably, Communists and their Running Dogs hate him.