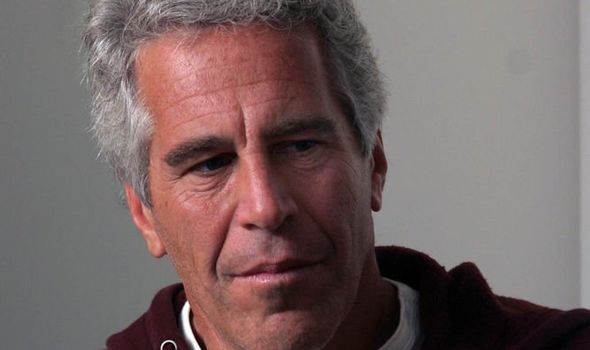 This is a recent heads up that suggests that we are about to see much of the Epstein leadership rounded up.

In fact, a large number of individuals with obvious guilt on their hands remain walking the street.

In fact, the weight of evidence is such that it is impossible that a full investigation is not underway.  The problem with that is that it all demands time.  Thus the perps must be allowed to walk the street while the investigation continues to completion.
.

Federal prosecutors believe they now have enough evidence to arrest alleged co-conspirators who recruited and “groomed” underage girls for the paedophile tycoon and his powerful friends. The source said: “They are ready to ask a judge to issue arrest warrants which will be acted on immediately.” The FBI will also seek search warrants for any properties in which the suspects are residing.

“This is the first major step in an investigation that now spans several countries where Epstein – through his closest aides – had teams of procurers scouting for fresh victims,” the source added.
Prince Andrew, the Duke of York, is not among those whom the police are seeking to arrest.
Virginia Giuffre, formerly Roberts, gave an interview to NBC news last month in which she described the prince as “an abuser”.
He has denied having “any form of sexual contact or relationship” with Ms Giuffre and Buckingham Palace has said the claims are “false and without any foundation”.
The Palace said Prince Andrew was “appalled” by the reports of Epstein’s “alleged crimes”. It added: “His Royal Highness deplores the exploitation of any human being and the suggestion he would condone, participate in or encourage any such behaviour is abhorrent.” 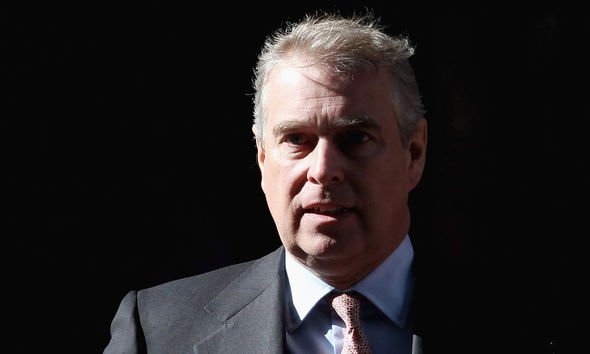 Prince Andrew, the Duke of York, is not among those whom the police are seeking to arrest (Image: Getty)
Giuffre is one of several women who claim they were abused by Epstein. He killed himself in prison in August, while awaiting trial.
The source said: “The FBI is targeting those suspected of involvement in recruiting underage girls in America, Britain and Brazil.”
Anyone convicted could face life behind bars – the maximum sentence under federal law for trafficking in cases where “kidnapping, sexual abuse or other aggravating factors” are involved.
The source added: “I doubt they will be offered the opportunity of a plea bargain, based on the gravity of the offences and profile of this case.
“But some could be handed less severe sentences if they co-operate.

Jeffrey Epstein killed himself following exposure of child sex trafficking case (Image: Getty)
“Who knows how far up the food chain this investigation will go?
“I have no doubt there will be less significant players willing to drop the hammer on those above them.”
US Attorney General William Barr has vowed that the investigation will continue despite Epstein’s death.
He said: “Any co-conspirators should not rest easy. The victims deserve justice and they will get it.”
Posted by arclein at 12:00 AM