We are literally making electricity out of thin air 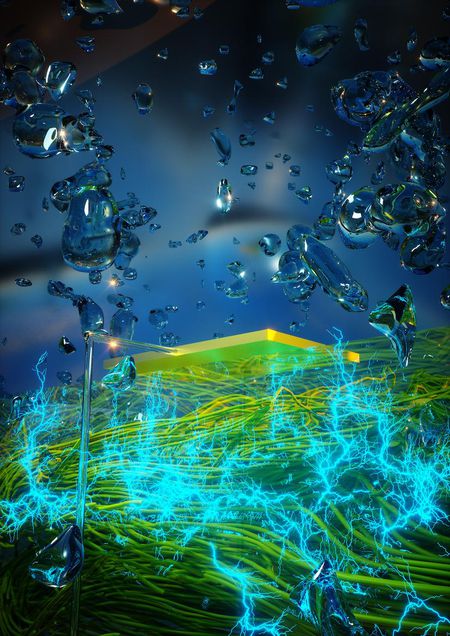 Sooner or later we will have the ability to energize our cell phone tools out of the environment and humidity is a constant for all of us.

Understand that even in the desert there is a modest level of humidity but way more important, every occupied building sees its internal humidity climb to 80% as the occupants respire.  You would be surprised just how quickly this happens and it allows for actual recycling for drinking water.  We are talking about liters per hour.

So yes this trick may be rather useful.
‘We are literally making electricity out of thin air’; UMass develops groundbreaking technology that will change the way we power electronics


Soon having to replace batteries or spend time recharging your phone could be a thing of the past. Scientists in Amherst are developing a new technology that will use the moisture from the air to create a charge.


The device is still in early stages having only been made public on Monday on the UMass website. It uses a natural protein to create electricity from moisture in the air and could have significant implications for the future of renewable energy, climate change and the future of medicine.


In layman’s terms; “We are literally making electricity out of thin air,” said the laboratories of electrical engineer Jun Yao. “The Air-gen generates clean energy 24/7.”


Yao and microbiologist Derek Lovley have created a device they call an Air-gen, or air-powered generator, with electrically conductive protein nanowires produced by the microbe Geobacter. The Air-gen connects electrodes to the protein nanowires in such a way that electrical current is generated from the water vapor naturally present in the atmosphere. 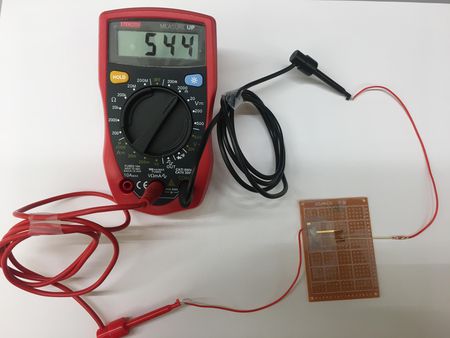 
Geobacter was found to be the first organism with the ability to oxidize organic compounds and metals, including iron, radioactive metals, and petroleum compounds into environmentally benign carbon dioxide while using iron oxide or other available metals as electron acceptors.

Lovely was one of the scientists behind the research and the person who first isolated Geobacter.


“What happens is that film of nanowires absorbs moisture from the air and makes a gradient, not only of moisture in the film but also an [electrical] charge,” said Lovley in an interview with Vice. “It seems that the surface of the film, the water it’s absorbing is also releasing a charge from the water molecule. So, in this way, you can have continuous power production.”


Lovely told MassLive that he and Yao have been working on this for the last 2 years and that it was a serendipitous discovery. They were developing sensors at the time.


“I saw that when the nanowires were contacted with electrodes in a specific way the devices generated a current,” said Xiaomeng Liu, a Ph.D. student in Yao’s lab. “I found that that exposure to atmospheric humidity was essential and that protein nanowires adsorbed water, producing a voltage gradient across the device.”


According to Lovely, he and Yao are now looking at creating electronic wearables such as health and fitness monitors and smartwatches, which would eliminate the requirement for traditional batteries.


“The ultimate goal is to make large-scale systems. For example, the technology might be incorporated into wall paint that could help power your home,” said Yao in a statement. “Once we get to an industrial scale for wire production, I fully expect that we can make large systems that will make a major contribution to sustainable energy production.”


Securing funding for the technology is the only barrier at this time. Lovely said the interest has been “overwhelming’ but couldn’t give any more specifics.
Posted by arclein at 12:00 AM