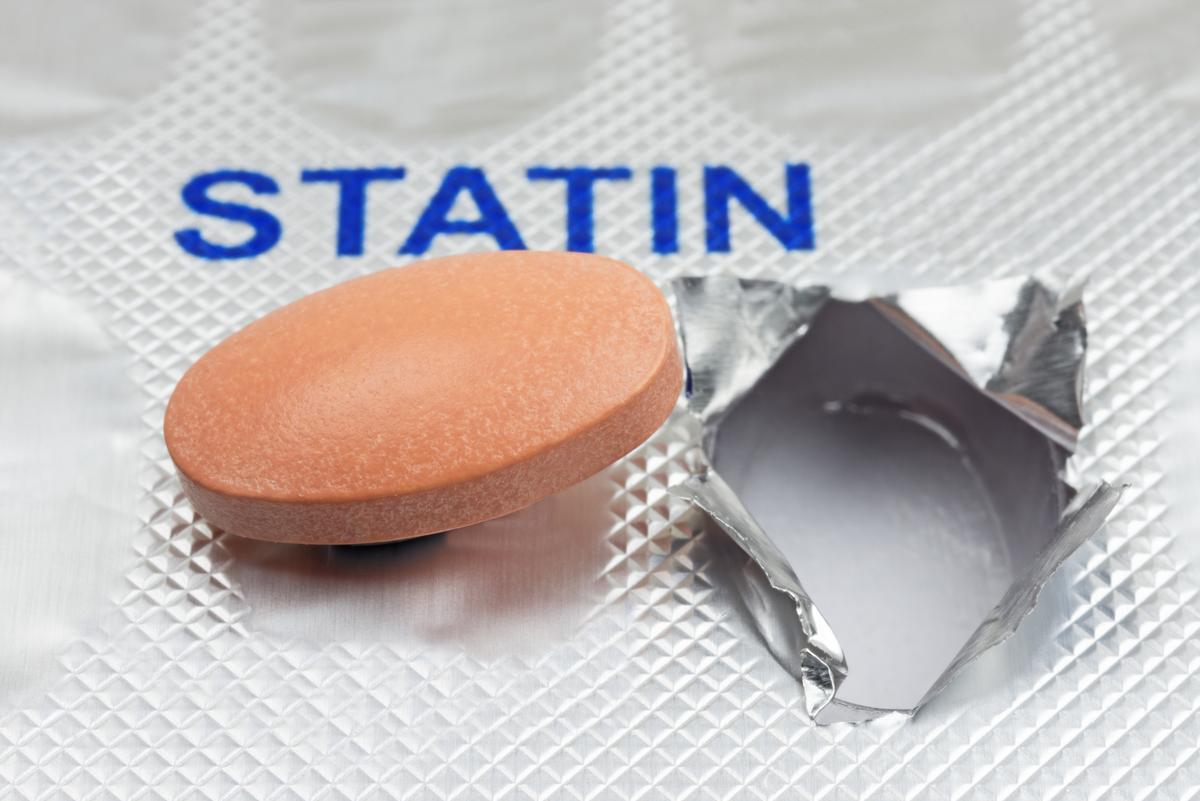 Not too promising but a new pathway is certainly revealed. At least it may be helpful.

Statins are deemed controversial and for many dosage can be a problem.  Muscle ache is no freind.

At least this drug now  has a paralel application that readily keeps it on the shelf..

Statin drugs are commonly taken to help manage cholesterol levels, and they have a good track record of preventing heart attacks and strokes in at-risk patients. But now, researchers at Johns Hopkins Medicine have found that they may also kill some cancer cells by starving them of nutrients, and uncovered the mechanism for how that can happen.

In experiments in lab cultures of engineered cells, the researchers found that statins were effective against cancer cells that had a mutation in a gene called PTEN. One type of statin in particular, called pitavastatin, managed to kill almost all of the cancerous cells without affecting many of the healthy human cells around them.

The researchers didn’t set out to specifically test for statins’ effects on cancer – they were working the other way around. The team was running through an FDA database of 2,500 drugs to see which ones might work against cancer, and statins emerged as one of the most effective.

Next, the researchers investigated how the statins were working. One of the known effects of the drugs is that they block production of a molecule called geranylgeranyl pyrophosphate (GGPP) – and, it turns out, this molecule may be vital for cancer cells to survive.

To test it, the team added both GGPP and pitavastatin to PTEN-mutated cancer cells, and they largely survived the onslaught. When the researchers then engineered cancer cells without an enzyme that produces GGPP, they didn’t last long without dying.

Interestingly, the team noticed that the cells stopped moving as they died, suggesting they weren’t getting enough energy from their surroundings. To test this idea, the researchers then added fluorescent tags to proteins that cells often consume for energy, and then placed these proteins in the environment around both healthy human cells and cancerous cells.

Sure enough, the cancer cells didn’t start glowing. That indicates they weren’t consuming many of the proteins, telling the team that statins work by starving cancer of nutrients. By contrast, the healthy cells began to glow brightly, indicating that the statins weren’t preventing them from feeding.

As intriguing as the study is so far, it’s only been conducted on cells in culture, and the effects may not translate as well to use in the human body. That’s the focus of the next phase of research, according to the team.

The study was published in the journal Proceedings of the National Academy of Sciences.
Source: Johns Hopkins Medicine
Posted by arclein at 12:00 AM