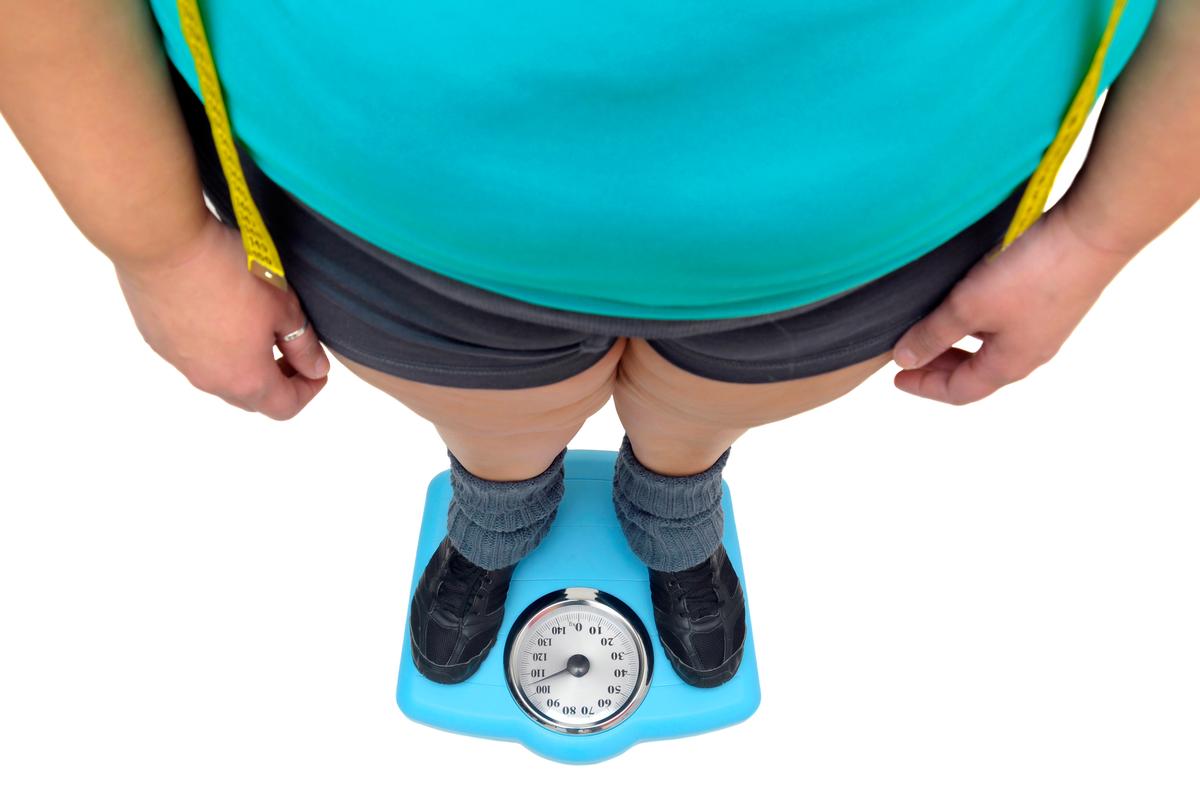 It has been obvious that obesity is an independent disease moduality that operates almost separate from the normal metabolic regime.

I do think that severe obesity may well be resolved by the application of wormwood to eliminate unknown paracytes collecting the nutrican available.  true or not, it is an ideal first treatment course anyway as it is harmless and can be sustained for at least a month to eliminate cycte protected eggs.

We forget that in medicine, we do not have to be right, but we do have to be not wrong.  This allows watchful waiting to see if things can change as well..

While the relationship between the consumption of fatty foods and obesity might seem straightforward enough, the metabolic processes that underpin it are incredibly complex. Scientists are unraveling these mechanisms piece by piece, with the latest example coming from researchers at Germany's Max Delbrück Center for Molecular Medicine (MDC), who have identified a protein that appears to play a "key role" in human fat metabolism.

The research centers on a protein found in the envelope of our cells called EHD2, and how it regulates the amount of fatty acids taken up by fat-storing cells in our tissues. The MDC researchers had previously established that when this protein is missing in mice, the fat-storing cells in brown adipose tissue take up far more fatty acids than when it is present, so they wondered if a similar process could be at play in humans.

Their latest experiments did use rodents as a starting point to better understand the process, but with mice engineered to be missing the EHD2 gene. The team used an electron microscope to observe how this impacted uptake of fatty acids in the cells, and found that compared to normal mice, the cells of the engineered mice took up far greater amounts.

The team believes this is due to structures called caveolae, which either live happily on the surface of the cell or break, or "pinch", off and then carry materials, in these cases fatty acids, into the confines of the cell. When the EHD2 protein is present, it can act as a clamp, holding the caveolae in place and preventing these fatty acid transporters from doing their thing.

"If EHD2 is not present as a stabilizer, caveolae pinch off more frequently and the cell takes up more fat," says first author of the study Dr. Claudia Matthäus.

In a follow-up experiment, the team investigated the role EHD2 might play in obesity in humans. They collected tissue samples from men and women with varying body weights and analyzed them to assess how much of the protein was present. The team found that in those who were overweight, with a body mass index of 25 or more, cells produce less of the EHD2 protein, suggesting the key role it plays in preventing the cavelolae from pinching off is related to weight gain.

“During obesity, we observed that the number of caveolae and their detachment from the membrane get out of sync," says Matthäus.

Just like other significant discoveries relating to fat storage and human metabolism, greater understanding of the mechanisms at play offer new potential targets and ways we might be able to intervene to treat conditions like obesity. The MDC researchers now plan to continue investigating these processes, with a key focus on how fatty acids are transported and accumulated within the cell.

“There are still many unanswered questions,” Matthäus says.

The research was published in the journal Proceedings of the National Academy of Sciences, while the video below shows mouse cells with caveolae (the white dots) on the move.
Posted by arclein at 12:00 AM