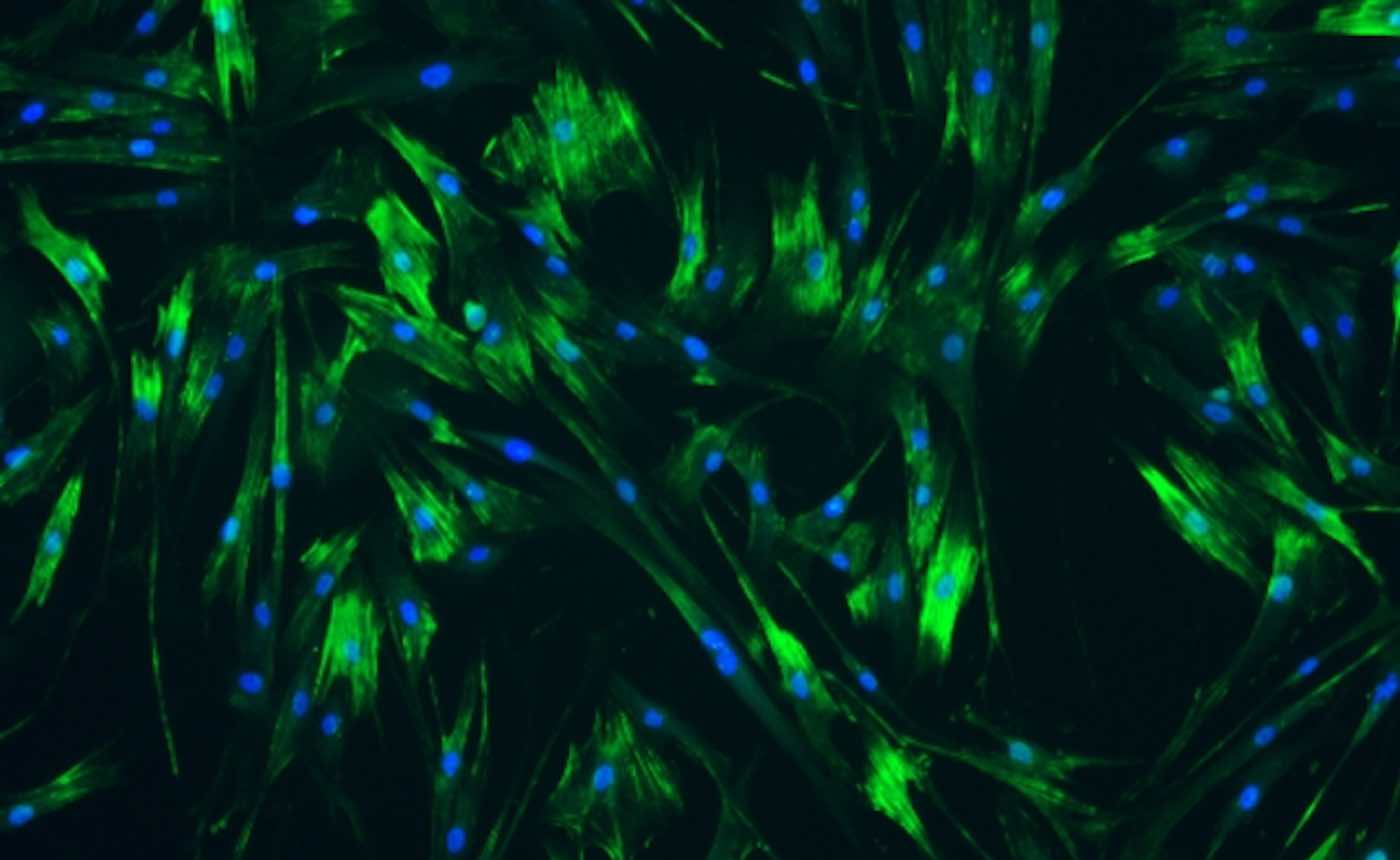 It is a drug combo delivered directly to the urethra avoiding systemic dosing.  It is very promising and will likely become standard practice quickly.

We need to see the same methodology extended to the gall bladder as well.  That would likely require an endoscope to access the point of entry, but the benefit is obvious as it can avoid actual removal.

This tech can be with us rather quickly as the drugs themselves are straight off the shelf and systemic use is avoided..


New treatment could ease the passage of kidney stones


Muscle relaxants delivered to the ureter can reduce contractions that cause pain when passing a stone.

Every year, more than half a million Americans visit the emergency room for kidney stone problems. In most cases, the stones eventually pass out of the body on their own, but the process can be excruciatingly painful.

Researchers at MIT and Massachusetts General Hospital have now devised a potential treatment that could make passing kidney stones faster and less painful. They have identified a combination of two drugs that relax the walls of the ureter—the tube that connects the kidneys to the bladder—and can be delivered directly to the ureter with a catheter-like instrument.


Relaxing the ureter could help stones move through the tube more easily, the researchers say.


“We think this could significantly impact kidney stone disease, which affects millions of people,” says Michael Cima, the David H. Koch Professor of Engineering in MIT’s Department of Materials Science and Engineering, and the senior author of the study.

This kind of treatment could also make it easier and less painful to insert stents into the ureter, which is sometimes done after a kidney stone is passed, to prevent the tube from becoming blocked or collapsing.

Christopher Lee, a recent PhD recipient in the Harvard-MIT Division of Health Sciences and Technology, is the lead author of the study, which appears today in Nature Biomedical Engineering.

Kidney stones are made from hard crystals that accumulate in the kidneys when there is too much solid waste in the urine and not enough liquid to wash it out. It is estimated that about one in 10 people will have a kidney stone at some point in their lives.


Several years ago, Cima and Brian Eisner, who co-directs the Kidney Stone Program at MGH and is also an author of the paper, began thinking about ways to improve the treatment of kidney stones. While some larger stones require surgery, the usual treatment plan is simply to wait for the stones to pass, which takes an average of 10 days. Patients are given painkillers as well as an oral medication that is meant to help relax the ureter, but studies have offered conflicting evidence on whether this drug actually helps. (There are no FDA-approved oral therapies for kidney stones and ureteral dilation.)

Cima and Eisner thought that delivering a muscle relaxant directly to the ureter might offer a better alternative. Most of the pain from passing a kidney stone arises from cramps and inflammation in the ureter as the stones pass through the narrow tube, so relaxing the muscles surrounding the tube could help ease this passage.

Around this time, Lee, then a new student in MIT’s Health Sciences and Technology program, met with Cima to discuss possible thesis projects and became interested in pursuing a kidney stone treatment.

“If you look at how kidney stones are treated today, it hasn’t really changed since about 1980, and there’s a pretty substantial amount of evidence that the drugs given don’t work very well,” Lee says. “The volume of how many people this could potentially help is really exciting.”

The researchers first set out to identify drugs that might work well when delivered directly to the ureter. They selected 18 drugs used to treat conditions such as high blood pressure or glaucoma and exposed them to human ureteral cells grown in a lab dish, where they could measure how much the drugs relaxed the smooth muscle cells. They hypothesized that if they delivered such drugs directly to the ureter, they could get a much bigger relaxation effect than by delivering such drugs orally, while minimizing possible harm to the rest of the body.

“We found several drugs that had the effect that we expected, and in every case we found that the concentrations required to be effective were more than would be safe if given systemically,” Cima says. 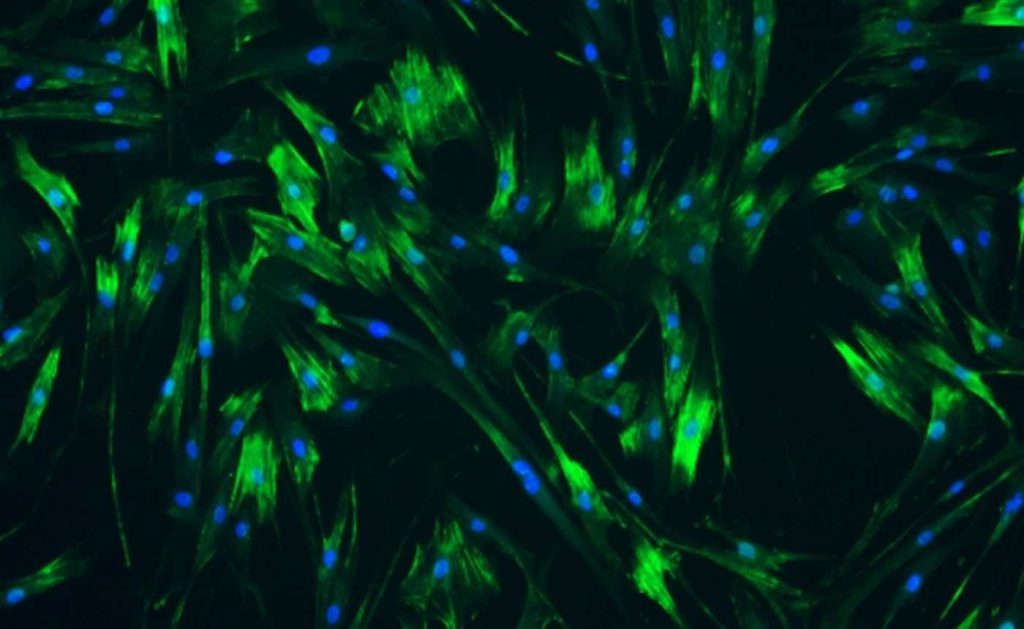 Next, the researchers used intensive computational processing to individually analyze the relaxation responses of nearly 1 billion cells after drug exposure. They identified two drugs that worked especially well, and found that they worked even better when given together. One of these is nifedipine, a calcium channel blocker used to treat high blood pressure, and the other is a type of drug known as a ROCK (rho kinase) inhibitor, which is used to treat glaucoma.

The researchers tested various doses of this combination of drugs in ureters removed from pigs, and showed that they could dramatically reduce the frequency and length of contractions of the ureter. Tests in live pigs also showed that the treatment nearly eliminated ureteral contractions.


For these experiments, the researchers delivered the drugs using a cystoscope, which is very similar to a catheter but has a small fiber optic channel that can connect to a camera or lens. They found that with this type of delivery, the drugs were not detectable in the animals’ bloodstream, suggesting that the drugs remained in the lining of the ureter and did not go elsewhere in the body, which would lessen the risk of potential side effects.

More studies are needed to determine how long the muscle relaxing effect lasts and how much relaxation would be needed to expedite stone passage, the researchers say. They are now launching a startup company, Fluidity Medicine, to continue developing the technology for possible testing in human patients.


In addition to treating kidney stones, this approach could also be useful for relaxing the ureter to help doctors insert a ureteral stent. It could also help when placing any other kind of instrument, such as an endoscope, in the ureter.

“The platform pairs drug delivery to the ureter. We are eager to first target muscle relaxation, and as offshoots of that, we have kidney stones, ureteral stents, and endoscopic surgery,” Lee says. “We have a bunch of other urological indications that would go through different developmental pathways but can all be hit and all have meaningful patient populations.”

The research was funded by the MIT Institute of Medical Engineering and Science Broshy Fellowship, the MIT Deshpande Center for Technological Innovation, the Koch Institute Support (core) Grant from the National Cancer Institute, and the National Institutes of Health.

Reprinted with permission from MIT News
Posted by arclein at 12:00 AM