How to Prepare for Jail 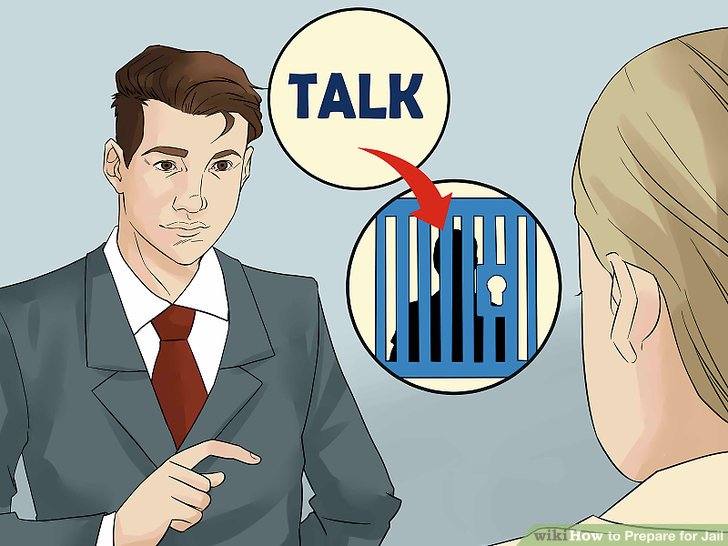 Most folks never think that this can happen, yet it is a real risk in a world of doubtful justice and inadvertent missteps long before you engage in a premeditated crime.  For all that it is well to know this advice exists.

This advice at least allows you to suck it up and to confront the various aspects of the situation.  You want to be able to do just that.

With all that you can put it behind you and again shape your future which is all that it needs to be about.  In the end, it all happened to that other guy.

How to Prepare for Jail

Jail and prison are two different institutions. Jails are most often run by sheriffs and/or local governments and are designed for holding individuals awaiting trial or serving sentences shorter than a year. Prisons are operated by the state and federal government and hold people convicted of crimes and sentenced for more than one year. Both institutions provide specialized services, but depending on where you end up, those services will differ. The list could go on and on, but what is certain is that some basic preparation will help you in either situation. So before your go to jail, you’ll want to learn as much about the institution as possible, in addition to the imprisoned population. Think of yourself as an anthropologist, learning the rules of a new society. If you can do this and keep your cool, you can make your time served easier for yourself.

Part 1
Taking Care of Your Obligations Outside of Jail

Part 2
Learning About Your Jail