Donald Trump was elected to break the elite. Of course they want to impeach him 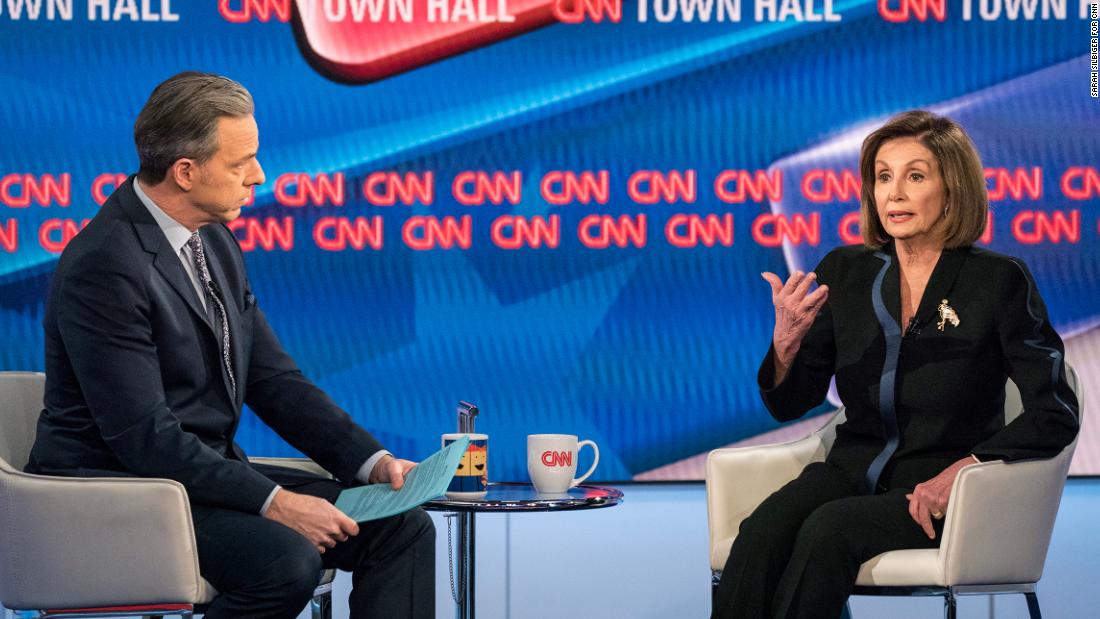 Ah yes.  He was elected to break them.  It is just that I never even thought that it could ever be possible.  Rein them in maybe.  Yet here we are three years later.  The DEMs and the public faces of the elites are all hugely diminished often by their own hand as they desperately struggle to fend off the inevitable.

Trump played a long game and turned their games against them while they struggled to undo him. The truth on the coup is all out there to read.  Any fool can see what is coming for the perpetrators.  In the meantime Trump hints at it all.

Yet they are all part of only the public show.  The full weight of the DOJ, the FBI and NSA Intel is hunting down all forms of government corruption and political corruption.  This has been going forward for three full years.  Thus we have over 130,000 unsealed indictments and also a steady patter of indictments and arrests happening off stage as well.  You can catch it at times in your local news.

I now think that he will actually drain the swamp and i never thought we could get there.  Tens of thousands of serious arrests, and hundreds off to GITMO along with thousands arrested and held in the USA. Even the MSM will be utterly broken.  They all took 'tips' of course to spin their crap.  It will be an ignominious end for many.   The Public show is our conditioning for this historic event..
.

Donald Trump was elected to break the elite. Of course they want to impeach him

Editor's Note: (Scott Jennings, a CNN contributor, is a former special assistant to President George W. Bush and a former campaign adviser to Sen. Mitch McConnell. He is a partner at RunSwitch Public Relations in Louisville, Kentucky. Follow him on Twitter @ScottJenningsKY. The opinions expressed in this commentary are his own. View more opinion articles on CNN.)

(CNN) When the global elite are aligned against him and laughing like the immature cool kids you hated in middle school, President Donald Trump is winning.

When the liberal law professors are neglecting their Thanksgiving turkeys to read congressional transcripts and snarking about Trump's 13-year old son, Trump is winning.
+
When the politicians are mad — so mad that they have shut down all policymaking to impeach the President of the United States on what constitutional scholar Jonathan Turley called "wafer thin" evidence —Trump is winning.

You have to remember: Donald Trump wasn't elected to fit in with these people — the political, intellectual class -- to make them happy, or to become one of them. He was elected to break them. And that's apparently what he's done.

After Wednesday's House Judiciary Committee hearing featuring three liberal law professors and Thursday's announcement by House Speaker Nancy Pelosi that her conference is moving forward with impeachment, the die is cast -- Donald Trump will be the third president in American history to be impeached by the House of Representatives. 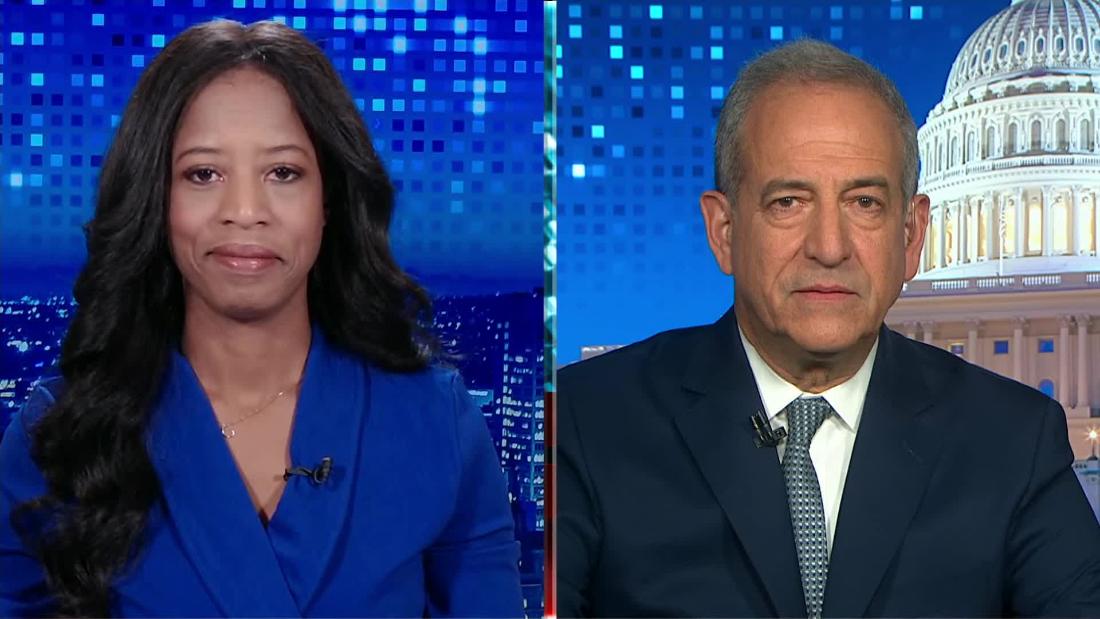 And honestly, that's just fine with Trump's supporters. What better evidence is there that you've shaken Washington to its core when the minders of a system you've come to despise are leveling the gravest punishment the system permits against the very President who is doing the shaking up?
We can lawyer this to death, but for many Americans this comes down to a simple observation -- Trump said he was going to rattle their cages, and by golly they seem rattled.

Trump's supporters have known since election night that this day would eventually come. After all, his sworn enemies have been openly promising it since before he was sworn into office! They've used words like "resistance," "coup," "insurance policy," and "impeachment" so often that, now that they are actually doing it, the American people — and Republicans especially — are offering a collective yawn.

Rueful analysts stare into television cameras, lamenting and wondering why Republicans aren't fleeing from the President over the impeachment hearings (he stands at 90% approval among his party in the latest Gallup poll). But there won't be massive convulsions in public opinion because everyone has known for three years what was going to happen. 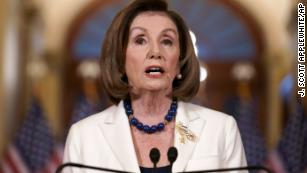 Sure, some Democrats gamely argue that Pelosi didn't really want to go through with it, but she had to out of a sense of duty to the Constitution. But it's a half-hearted argument at best. It's true that Pelosi had no choice, although it's not because of the Constitution. Rather, her party's left flank and their inflamed grassroots activists overwhelmed her.

This is a one-sided, partisan impeachment. It's the exact kind of thing Congressman Jerry Nadler, now chairman of the House Judiciary Committee, warned Republicans about in 1998, during Bill Clinton's impeachment.

But political party leaders almost always do what the bulk of their party's supporters want them to. Republicans — no matter how moderate — got in line to cut taxes and confirm an avalanche of conservative judges because that's what their activists expected.

And what have Democrats wanted more than anything since Trump's election? Since the confirmation hearings for Supreme Court Justice Brett Kavanaugh? Since Trump made Twitter his private channel to the electorate? Since the Mueller probe? Since the Trump Hotel story? Since questions over Jared Kushner's security clearance? Since...you name it?

The answer is obvious: to undo the 2016 election by any means necessary. It's a political itch that had to be scratched, and Pelosi could hold off her tormented partisans no longer.

So here we are, headed for a rushed, hyper-partisan (and futile) exercise put on by the very elites Trump railed against to get himself elected in the first place. But for all the relief they might feel in finally striking this blow against Donald Trump, I wonder: have these Trump opponents even considered what this impeachment signals to the American people?

That partisanship is more important than policymaking? That House Democrats have no confidence in their party's ability to beat Donald Trump in an election?

And, perhaps most alarmingly, that impeachment — once reserved for the gravest of situations — is now just another tool to inflict damage on their political opponents.
Posted by arclein at 12:00 AM