The Extremely Fast Peopling of the Americas 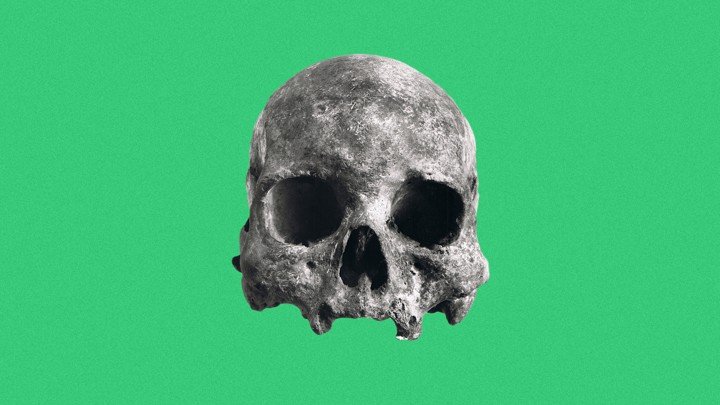 Of course it was.  Every natural community will calve when it passes 150 or so members to make way for the incoming generation.  Inside two generations the calved community will do the same.  The average distance apart is not small either to avoid conflict, but still allow occasional contact and exchange.  That average has to be around fifty miles or so.

It is around 8,000 miles from Alaska to Chile along the west coast.  That indicates around 160 cycles of calving to do this.  That would be the almost necessary calving to avoid conflict and is really an upper bound of the time frame of human expansion.  At say fifty years that works out to about a mile per year and again that it likely the slowest rate of expansion.

Yet by definition all these peoples were initially nomadic in nature and entering a country with no population resistance allows one to continuously advance to the next happy hunting ground while heading south.  Thus it is no particular trick to travel most of a thousand miles in a single season.  A calving community could well choose to do this.

Thus the lower bound is actually around dozen carvings or less than a thousand years.  The evidence suggest something more like that.  Of course, then it would still take several thousands of years to produce area coverage.

The Extremely Fast Peopling of the Americas