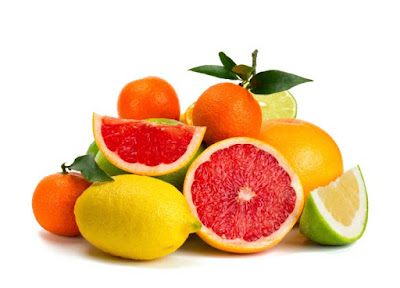 I am throwing this up for all to watch.

What we do know is that massive doses of vitimin C is powerfully indicated for promoting general human health.

Not least it counters the chronic vitamin C  deficiency we all live with and obviously is progressive as we age.  Throw in our Vitamin D shortage as well thanks to lack of sun exposure.

This shortage is indicated as a prime cause of human aging deterioration.  Recall that the rest of the animal kingdom does not lack natural vitamin C production and thus physically fail very late in their planned lifespan.  Literally they remain in their prime until mere weeks before a natural death.

What is also well established is that massive doses of Vitamin C is useful in stopping cancer cold.  The difficulty is that the doses indicated are large and this scares off doctors.  As in tens of thousands of mgs.  I typically use a heaping teaspoon with no issue.  That is around 8000 mg per serving.  I have found that i will have an effect on digestion around 15,000mg.  Thus my practice is safe enough.

What we do learn is that much larger doses appear to work against well established cancers.  This suggests that  Cancers actually deplete the protective effect of Vitimin C in particular.  Thus loading the system will clearly destroy an awful lot of cancer cells.