Could DNA-based dating rewrite the laws of attraction? 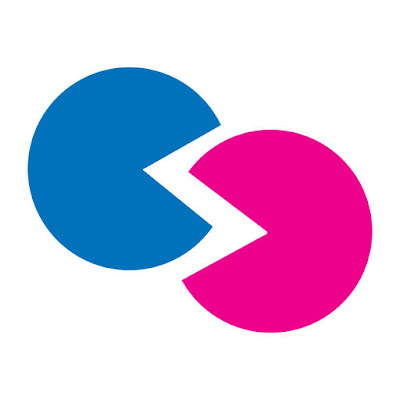 Good luck on all this. We naturally want to hybridize by matching up with dissimilar genetics. The real question is whether or not we can produce mutually superior children and that may well be enhanced with fairly similar genetic histories, such as Irish marrying Irish. The real problem is that cultures do need to generally match up.

Throw in the problem of psycho development issues and you get to the nub of the general problem.

Psycho development needs to be formerly addressed, plausibly in our school system and early adult.  Way too many damaged individuals out there and self help is often not good enough.  Yet i do think it can be done.

cultural development is meant to act as a system of social introduction to your fellow travelers.  That needs to be better understood.

All this is way more important than genetics and all needs to be handled.

I do not think genetics has a real chance here.  Yet hybridization per se happens to be desirable..


Could DNA-based dating rewrite the laws of attraction?
Dating sucks. From village matchmakers to personal ads to dating sites and apps, there’s no perfect method for finding The One. But some scientists think the solution might be written in our DNA.

Not everyone is happy about this version of modern love
A “60 Minutes” profile of geneticist George Church covered a lot of weird science, but it was a conversation about his DNA-based dating startup (he calls it digiD8) that raised eyebrows... and Twitter ire.

Many accused him of promoting eugenics and trying to wipe out people with disabilities.
Don’t swipe left just yet...
Church likens digiD8 to genetic counseling some couples already undergo.
There’s always other fish in the sea
Given the prevalence of direct-to-consumer genetic testing, it makes sense that services -- DNA-based dieting, anyone? -- would follow.
Posted by arclein at 12:00 AM