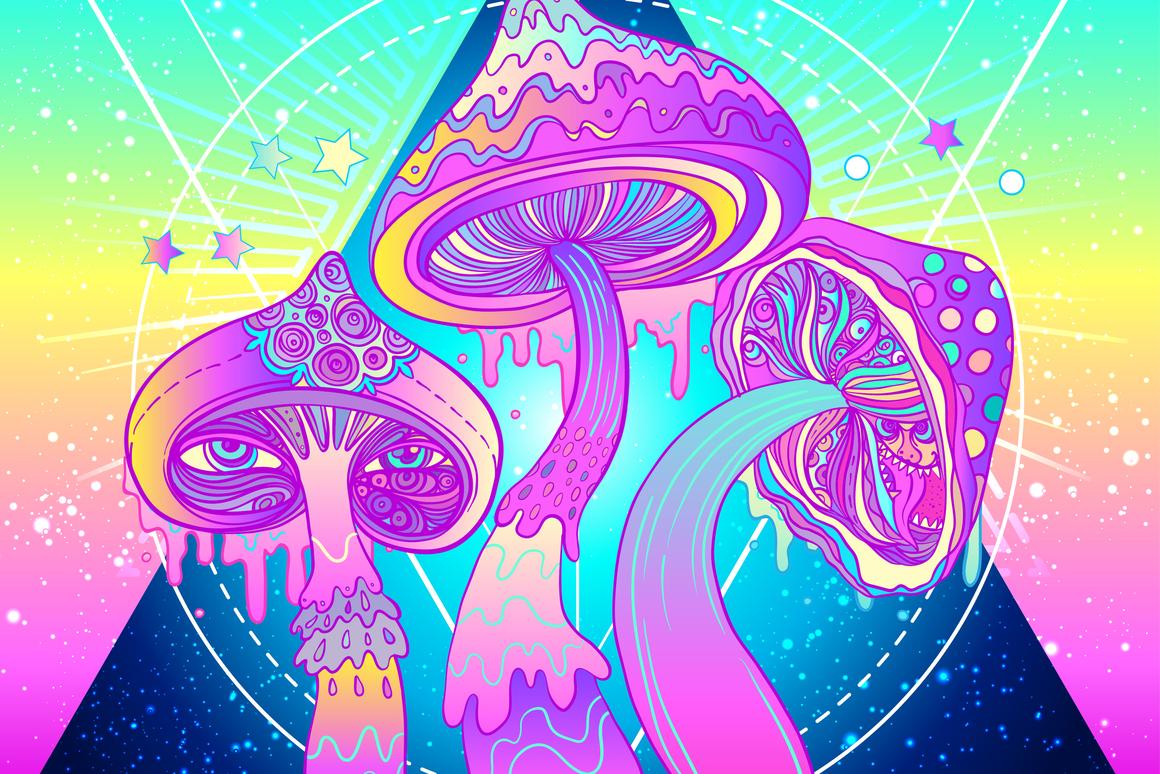 this informs us that the science for magic mushrooms is actually advancing rapidly.  It will not take decades.  Better yet it will produce published knowledge regarding dosage and direct results if any.  This is valuable for personal usage.

Add in the present gold rush around the science of cannabis and we are seeing a huge drive around fully understanding all psycho active plants.  This could not be more welcome and it also comes at a time when the tools have multiplied as well.

So from that, we can seriously predict full mastery of the whole palette by 2030 and full implementation during the next decade.

Expect the full roster of TCM (Traditional Chinese Medicine) to also be carefully vetted as well.  This will serve to root out clear placebos and define general efficiency properly...

The FDA has awarded another Breakthrough Therapy designation for psilocybin, this time focusing on research into the effect of a single dose on patients suffering from major depressive disorder
The US Food and Drug Administration (FDA) has granted psilocybin therapy a Breakthrough Therapy designation for the second time in a year, this time with a view on accelerating trials testing its efficacy treating major depressive disorder (MDD).

Back in late 2018, the FDA granted Breakthrough Therapy status to the ongoing work from COMPASS Pathways investigating psilocybin, the key psychoactive compound in magic mushrooms, as a therapy for treatment-resistant depression. A large, multi-center Phase 2 trial spanning the US, UK and Europe is currently underway testing a variety of dosing strategies.

This new FDA Breakthrough Therapy approval focuses on a seven-site, Phase 2 trial currently underway in the United States. Coordinated by a non-profit research organization called the Usona Institute, the trial is exploring the antidepressant properties of a single psilocybin dose in treating patients with major depressive disorder.

Last year’s Breakthrough Therapy designation was targeted at the drug’s efficacy for treatment-resistant depression (TRD). That particular clinical classification categorizes patients suffering from MDD who have not responded effectively to at least two different pharmacological antidepressant treatments during a current depressive episode. It is estimated between 10 and 30 percent of MDD patients fall into the category of TRD.

The new FDA approval focuses on Usona’s research into the broader condition of MDD, characterized by episodes of severe depression that last more than two weeks. Hundreds of millions of people around the world suffer from these kinds of acute major depressive episodes every year.

“The results from previous studies clearly demonstrate the remarkable potential for psilocybin as a treatment in MDD patients, which Usona is now seeking to confirm in its own clinical trials,” says Usona’s director of clinical and translational research, Charles Raison. “What is truly groundbreaking is FDA’s rightful acknowledgement that MDD, not just the much smaller treatment-resistant depression population, represents an unmet medical need and that the available data suggest that psilocybin may offer a substantial clinical improvement over existing therapies.”

The FDA’s Breakthrough Therapy designation was introduced in 2012 as a way of presenting a faster pathway to approval for drugs that display treatment advantages over current options for serious or life-threatening conditions. As well as offering developmental assistance to whatever organization is sponsoring the research, the designation is considered a positive endorsement towards the veracity and social impact of a prospective treatment. To date, roughly one in three treatments granted a Breakthrough Therapy designation have ultimately moved to market approval.

The Usona Phase 2 trial plans to enrol 80 subjects, randomized to receive either a single active dose of psilocybin or an active placebo containing niacin. The methodology being trialed is similar to other psilocybin therapy studies, with a number of preparatory psychotherapy sessions preceding the active psychedelic dose, and a number of integrative psychotherapy sessions afterwards.

As the trial is investigating the effects of a single psilocybin dose the research will offer some fascinating insights into the potential broad applications of the psychedelic agent in treating general depressive episodes, as opposed to other work exploring efficacy in more severe cases with multiple doses.

Usona estimates the current Phase 2 trial should be completed by early 2021, and with the help of this Breakthrough Therapy designation from the FDA, it should be able to swiftly move into larger Phase 3 trials if the results are positive.

The previously discussed COMPASS trials looking at psilocybin for treatment-resistant depression should be completed sometime in 2020, suggesting the next 12 to 24 months will offer some compelling and solid data into how effective this new psychedelic therapy actually is in treating several different forms of depression.

“Given that there is so much complexity with psilocybin and that Usona is charting new ground, these interactions will ensure that Usona and the FDA are aligned in approaching the development program with acceptable best practices,” says Raison.
Posted by arclein at 12:00 AM