Rilke on the Lonely Patience of Creative Work 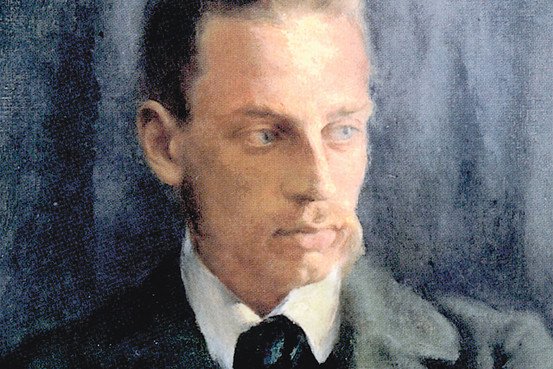 When you knowingly create something, you just do.  Then you use your rational mind to actually criticize the creation.  Much will fail and be tossed out, but then something emerges that you are naturally happy with.

The problem is patience and the need to also interact with an audience able to support the effort.  Real success may take decades and somehow you must live as well.  That is often the painful part.

The good thing is that we live today in a world in which all this is much better tolerated and accommodated.  Thus we all can be patient with our creative souls and even our monks.

Rilke on the Lonely Patience of Creative Work

“Works of art are of an infinite loneliness and with nothing so little to be reached as with criticism. Only love can grasp and hold and be just toward them.”

“The most regretful people on earth,” the poet Mary Oliver wrote in contemplating the artist’s task and the central commitment of the creative life, “are those who felt the call to creative work, who felt their own creative power restive and uprising, and gave to it neither power nor time.” That is what Rainer Maria Rilke (December 4, 1875–December 29, 1926), another great poet with a philosophical bent and uncommon existential insight, explored a century earlier in the third letter collected in his indispensable Letters to a Young Poet (public library) — the wellspring of wisdom on art and life, which Rilke bequeathed to the 19-year-old cadet and budding poet Franz Xaver Kappus.

Rilke’s first letter to his young correspondent had laid out his core ideas about what it takes to be an artist. Building upon that foundation in the third letter, he echoes his contemporary Franz Kafka’s assertion that “patience is the master key to every situation” and considers the master key to the creative life:

Being an artist means, not reckoning and counting, but ripening like the tree which does not force its sap and stands confident in the storms of spring without the fear that after them may come no summer. It does come. But it comes only to the patient, who are there as though eternity lay before them, so unconcernedly still and wide. I learn it daily, learn it with pain to which I am grateful: patience is everything!

The patience of making art is a lonely patience — one that demands the solitude essential for creative work, be it art or science, so widely recognized by creators across time and discipline. “Oh comforting solitude, how favorable thou art to original thought!” wrote neuroscience founding father Santiago Ramón y Cajal in considering the ideal environment for intellectual breakthrough. “Nourish yourself with grand and austere ideas of beauty that feed the soul… Seek solitude,” Eugene Delacroix counseled himself as a young artist in 1824. “Solitude, a rest from responsibilities, and peace of mind, will do you more good than the atmosphere of the studio and the conversations,” the young Louise Bourgeois counseled an artist friend in the following century, just as the poet May Sarton was exulting in her sublime ode to solitude: “There is no place more intimate than the spirit alone.” 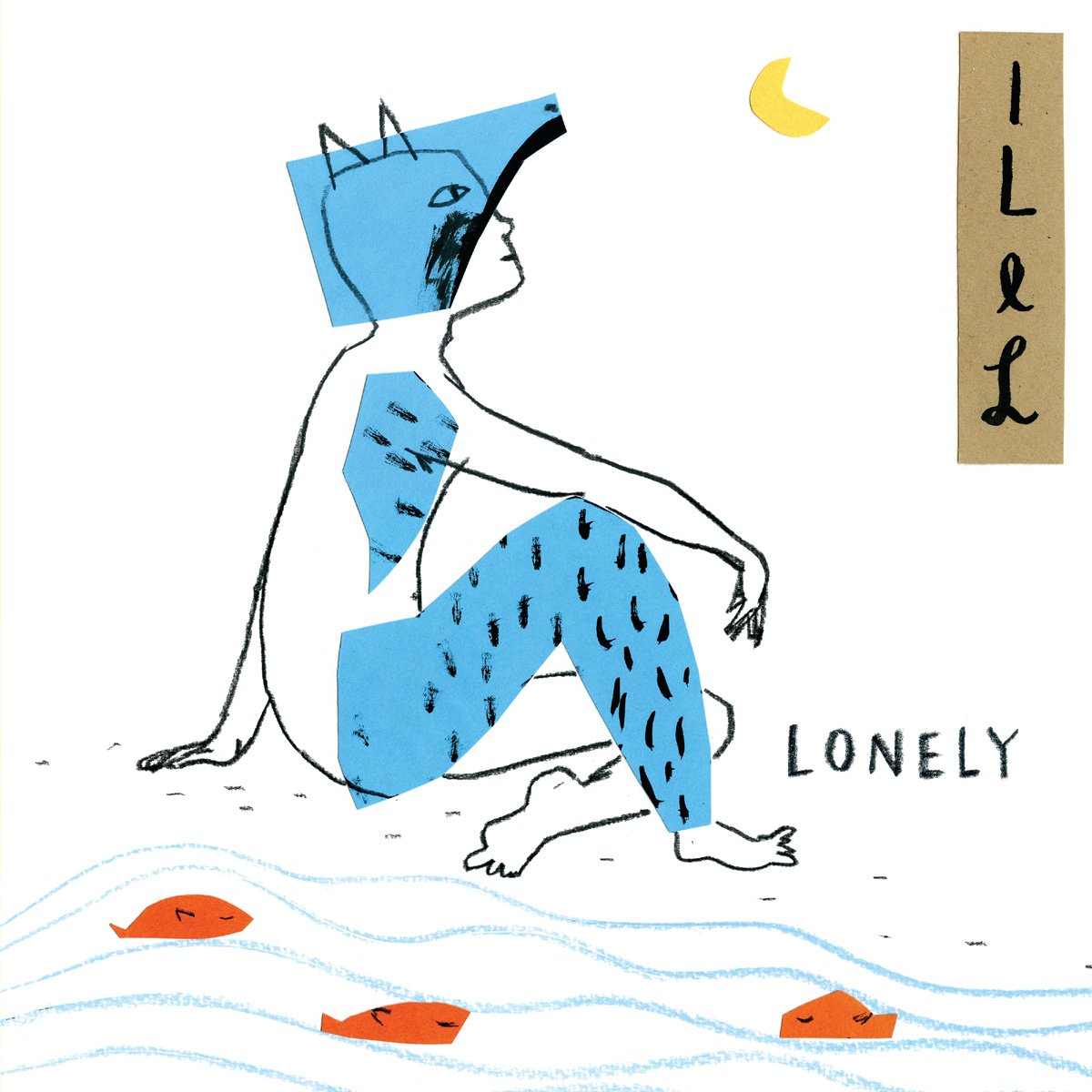 Art by Isol from Daytime Visions.

Rilke articulates this vital incubatory solitude of creative work to his young correspondent in a sentiment of growing poignancy and urgency amid our age of instant and ill-considered opinions:

Leave to your opinions their own quiet undisturbed development, which, like all progress, must come from deep within and cannot be pressed or hurried by anything. Everything is gestation and then bringing forth. To let each impression and each germ of a feeling come to completion wholly in itself, in the dark, in the inexpressible, the unconscious, beyond the reach of one’s own intelligence, and await with deep humility and patience the birth-hour of a new clarity: that alone is living the artist’s life: in understanding as in creating.

He echoes Goethe’s largehearted, increasingly needed wisdom on the only appropriate response to the creative labors of others and writes:

Works of art are of an infinite loneliness and with nothing so little to be reached as with criticism. Only love can grasp and hold and be just toward them.

Letters to a Young Poet — which also gave us Rilke on what it really means to love, the life-expanding value of uncertainty, and why we read — remains one of the most beautiful, profound, and timeless works ever composed. Complement this particular portion with Rachel Carson on writing and the loneliness of creative work and Virginia Woolf on the relationship between loneliness and creativity, then revisit Rilke on the nature of creativity.