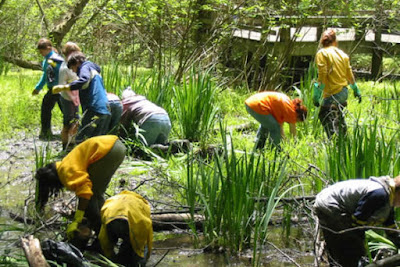 What i am addressing here is ultimately a subtle understanding of our whole global economy.  First understand that the global central bank cabal has been used since the beginning of the twentieth century to directly tax humanity's energy use through direct ownership and to also to steadily expand credit against land ownership as well.  Those have been the key tools.


The oil energy system is now beginning to degrade.  Understand though that Tesla's patent in 1910 made all this unnecessary in the first place.  Today the transition to batteries for mobility is well begun and ample non oil energy systems exist now to replace all oil based systems.  Actual access to Tesla's tech is available anytime.  I have replicated it in the past two years.

Interest rates have now gone to almost zero and actually need to go negative in order to demolish the massive pool of unnecessary loan assets.  Recall that a loan of  $100 needs to be repaid with a sum of $100 plus interest.  This naturally produces demand for cash that in a final accounting cannot exist unless the government actually prints it as QE.

The Chinese have gone crazy with this and are in the business of literally adding interest to all debt in sight in a ridiculous debt spiral.  This merely proves that the system has to be re-engineered.

All this has produced an absurd land pricing scheme whose economic value is only to promote more credit by adding more value to the land itself.  By any definition it is a true Ponzi scheme and it has now driven interest rates into negative ground.

The credit system itself must now transition away from central control in particular and down to the level of the natural community which has to be clearly established as a core economic unit.  The shift itself is likely best done by rapidly shoving credit creation down stream in phases.  The first phase needs to be establishing state banks for all population groups any greater than say 2,000,000.  Credit creation is then established deeply down stream and surpluses well up to sponge up available mega debt as it may be generated.

This is necessarily on a global basis and can take a generation easily.   As it matures, it will produce ample demand for mega debt to support space expansion in particular.

The last stage in all this is that we also contemporaneously extend credit creation directly to the natural community itself to acceleration the complete elimination of any form of poverty or significant economic failure from credit starvation.