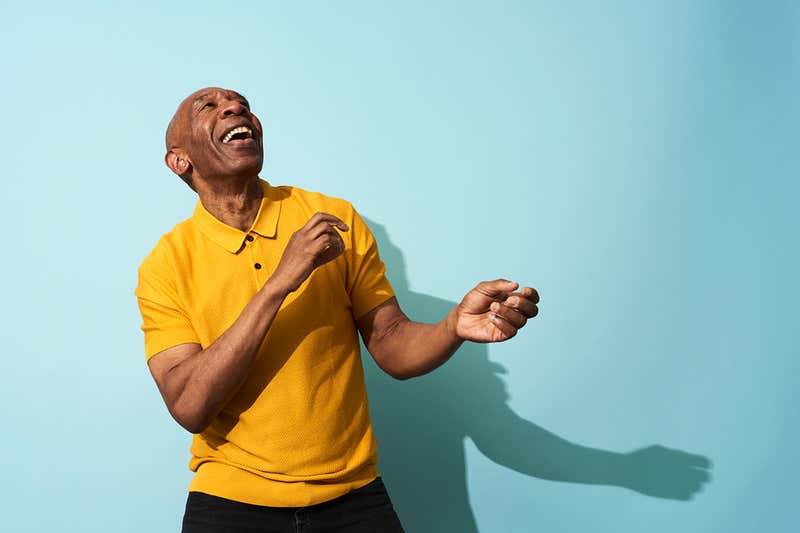 This curious protocol may be difficult to commercialize, but there is strong indication that it should.  The confirmed benefit is the observed restoration of the thymus gland in particular.

This does not reverse cellular health, but it does put the brakes of a clear degenerative condition whose outcome cannot be good or welcome.  This also points to other similar factors that need to be discovered.

Recall that in the wild, all animals operate at prime until close by their due date, and then experience catastrophic decline  We want to achieve at least that if possible....

Is this the world’s first anti-ageing drug? Scientists have made people younger for the first time, or so they think. Nine men took a year-long drug regime that appeared to reverse the ageing process, leaving them one-and-a-half years younger – biologically – than when they started.

The clinical trial was the first to investigate the possibility that a drug might be able to reverse the biological signs of ageing, increasing lifespan. However, the results are limited by the fact that this was a feasibility study without a placebo.

The men, aged 51 to 65, took a drug cocktail involving recombinant human growth hormone (rhGH), three to four times a week for a year. At the beginning and end of the trial they had their biological age measured.

We all have a chronological age – the number of candles on our birthday cake – and an epigenetic, or biological age, which is a measure of how quickly the cells in our body are deteriorating compared with the general population. These two figures can differ, and our epigenetic age is often a better predictor of lifespan.

GrimAge determines your epigenetic age by analysing chemical tags that are added or removed to DNA, which in turn influence which genes are switched on and off. This is called methylation and changes to this process can be used to predict your lifespan, as well as your “healthspan” – the time you have that is disease-free.

Without a placebo, it is difficult to prove that the intervention caused the anti-ageing effect. However, the team say that despite the small number of participants, the results would not be expected by chance, and it is unlikely that lifestyle changes would have contributed significantly to the outcome. They acknowledge that a placebo effect could have influenced the results, which they will study in a future trial involving 100 participants.

Spontaneous ageing reversal is intrinsically unlikely, says lead author Greg Fahy, at 21st Century Medicine in Fontana, California. “If placebo by itself caused such a strong effect, it would be expected that many prior interventions would have reported similar effects.”

Fahy points out that his collaborator Steve Hovarth, professor of human genetics & biostatistics at the University of California in Los Angeles, has done many studies of diet and exercise in which epigenetic age has been measured at the beginning and end, and has never observed a 1.5 year decrease a year later by chance. “Both [diet and exercise] have a benefit,” says Hovarth, “but the effect is very small. You need thousands of people to detect it.”

The drug used in the trial aimed at repairing the thymus, a small organ that plays a key role in the immune system, and which shrinks with age. Shrinking is associated with poor immune function, and is linked to an increase occurrence of cancer, infectious disease and auto-immune conditions. It also leads to an early death. Fahy and his colleagues gave participants rhGH because studies suggest it can regenerate the thymus. Extra rhGH can trigger diabetes, however, so they added a supplement called dehydroepiandrosterone (DHEA) and a drug called metformin, which can prevent this from occurring. MRI scans taken at the beginning and end of the trial revealed thymus regeneration, accompanied by improvements in the immune system, in seven of the participants.

“Perhaps just undergoing this trial somehow changed the behaviour of these men towards a more healthy lifestyle,” says João Pedro de Magalhães, a microbiologist, involved in ageing studies at the University of Liverpool. “Having said that, this study certainly opens exciting avenues for future work and doing a larger trial with proper controls is now warranted. ”