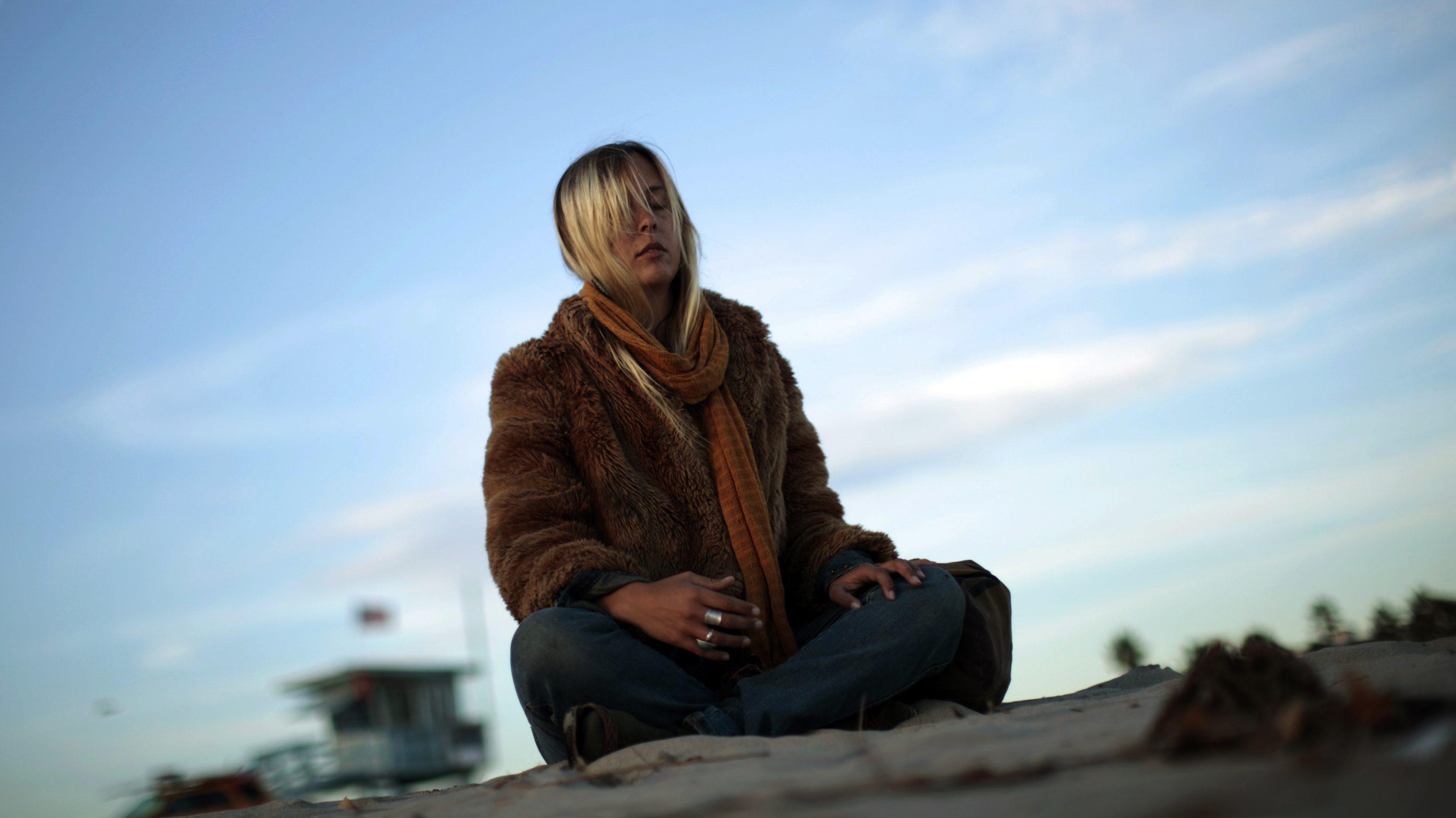 So let us talk about it.  Meditation and all forms of self work can open up access to suppressed issues that should be at least disconcerting. Yet we also know that combining this self work with specific medication will cause the reprinting of these episodes to weaken greatly and thus lead to their welcome resolution.

Fortunately, for most, there are no real issues to deal with and they simply gain real benfits from all self work.

My take home is that developing meditation practice is super important, just as learning how to climb a set of stairs.  You do it to expand your mind body interaction.

I learned recently that my severe case of so called stage fright which has haunted and obstructed me since i was a child, was trained into my automatic nervous system by a mildly abusive grade one teacher.  Recognition that this was completely independent of my mind immediately allowed for it to be dismissed instead and to simply be observed as a nuisance.   Meditation then allows you to implant barriers against its engagement as well.

My point here is that meditation allows you to confront the dark side and discharge its effects.  This is far better than allowing the dark side to sneak up on you and cause an unwelcome effect.


Meditation can bring about a wide variety of thoughts and emotions—some are peaceful, others are not.

The calm before the panic attack.

We’ve all heard about the benefits of meditation ad nauseam. Those disciplined enough to practice regularly are rewarded with increased control over the brainwaves known as alpha rhythms, which leads to better focus and may help ease pain. In addition to calming the mind and body, meditation can also reduce the markers of stress in people with anxiety disorders. Rigorous studies have backed health claims such as these to convince therapists, physicians, and corporate gurus to embrace meditation’s potential.

What contemporary and ancient meditators have always known, however, is that while the hype may be warranted, the practice is not all peace, love, and blissful glimpses of unreality. Sitting zazen, gazing at their third eye, a person can encounter extremely unpleasant emotions and physical or mental disturbances.

Zen Buddhism has a word for the warped perceptions that can arise during meditation: makyo, which combines the Japanese words for “devil” and “objective world.” Philip Kapleau, the late American Zen master, once described confronting makyo as “a dredging and cleansing process that releases stressful experiences in deep layers of the mind.”

However, this demanding and sometimes intensely distressing side of meditation is rarely mentioned in scientific literature, says Jared Lindahl, a visiting professor of religious studies at Brown University, who has an interest in neuroscience and Buddhism. Along with Willoughby Britton, a psychologist and assistant professor of psychiatry at Brown, the two meditators have co-authored a study that documents and creates a taxonomy for the variant phenomenology of meditation. The paper, published in Plos One, is the beginning of an ongoing series of studies. “Just because something is positive and beneficial doesn’t mean we shouldn’t be aware of the broader range of possible effects it might have,” Lindahl says.

To conduct their research, the pair interviewed 60 Western Buddhist meditation practitioners who had all experienced challenging issues during their practice. They included both rookies and meditation teachers, many of whom had accumulated more than 10,000 hours of meditation experience in their lifetime. All belonged to either The aravāda, Zen, or Tibetan traditions.

The researchers identified 59 kinds of unexpected or unwanted experiences, which they classified into seven domains: cognitive, perceptual, affective (related to moods), somatic, conative (related to motivation), sense of self, and social. Among the experiences described to them were feelings of anxiety and fear, involuntary twitching, insomnia, a sense of complete detachment from one’s emotions, hypersensitivity to light or sound, distortion in time and space, nausea, hallucinations, irritability, and the re-experiencing of past traumas. The associated levels of distress and impairment ranged from “mild and transient to severe and lasting,” according to the study. Most would not imagine that these side-effects could be hiding behind the lotus-print curtains of your local meditation center.

However, the survey respondents didn’t necessarily perceive every non-euphoric event as negative. In fact, says Britton, she and Lindahl deliberately avoided the word “adverse” in their study for this reason. Instead, they chose “challenging,” which better captured the meditators’ varied interpretations of their experiences. For instance, a person who came away from a retreat feeling “very expanded and very unified with other people in the world” might have found their oneness with the universe distracting once they returned home. (That’s challenging, not tragic.)

The goal of the study was to look for patterns in the common accounts of unwanted reactions. Who runs into the unexpected hurdles? What are the unique set of factors involved? In which ways do teachers assist students who are struggling? (And do they blame inner demons for the upsets, or maybe something you ate at lunch?) The answers, which still require future research, may one day be relevant to the ways meditation is used as therapy.
Posted by arclein at 12:00 AM

It seems you’re insight is somewhat of a “nothing burger”, not presenting the fact there are 2 paths of meditation. 1) meditation by those not receiving our Lords Salvation & 2) those who have received the Lord’s Salvation, exploring #1, meditating of the unsaved is done the same way as God’s meditation, (communication thru the thalamus in the brain), Satan uses the same route as the Lord in order to counterfeit & steal his glory & influence & distract & confuse unsaved ppl. Satan being the “God of this world (Genesis 3 ) was given his Kingdom by Adam in Gen. 3 by seeking to be equal or greater than God by a simple command of not eating fruit from one tree, by disobeying God, Adam, in rebellion sided with Satan therefore conceding his kingdom. We are “owned” & subjects of Satan & influenced by him, by opening up thru meditation & clearing our mind, Satan’s or his evil agents can exert influence on our minds. On the other hand,God in all His Goodness & kindness to His Saved children, speaks to us, teaches us, guides us, gives us joy, peace, love & kindness, all the fruit of the Holy Spirit, He never gives evil, speaks evil or puts evil burdens on us. The 2nd meditation path is one mentioned in the Bible, God knows in His wisdom an empty mind is the Devil’s tool, so,filling it with daily reading & meditation of His Word inspires us to sanctification by keeping focused on Him. 1- be empty minded & controlled by Satan, 2-have your mind filled with God & His Glory & Grace. Shalom!