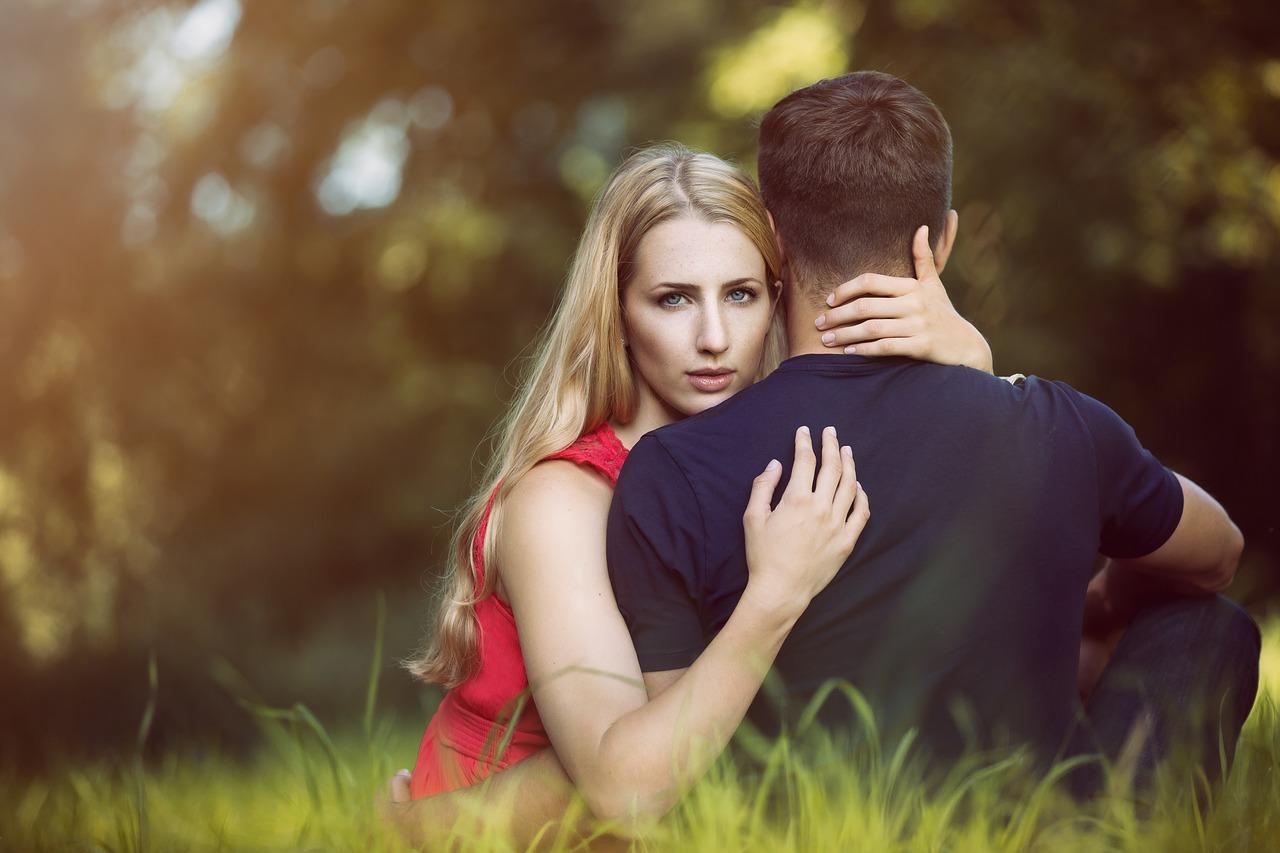 Let us be serious.  The mere fact that a man in particular is holding down a regular job is a powerful indication that this individual is mentally stable.  And no women wants to tie up to a whack job.  In fact most are over sensitive to all that because they see themselves as potential victims.

Again it needs to be mandated that at age thirty, all singles contract with a professional marriage arranger.  Someone has to stand for imperfection.

And we do need the majority to be married to suppress the knock off effects.
.
Researchers Blame Marriage Rate Decline On A "Lack Of Economically-Attractive Men"


You can’t make this stuff up.

The marriage rate in the United States began steadily falling in the 1980s and has been hovering near record lows in recent years, and much has been written about why this is happening. But now researchers from Cornell University are promoting a shocking new theory that could fundamentally change the nature of the entire debate. According to their new study which was just published in the Journal of Marriage and Family, the primary reason why the U.S. marriage rate has been declining is because there is a “lack of economically-attractive men”.


In other words, these researchers are saying that a large number of single men out there are simply not “marriage material” because they are not making enough money. It seems very strange that researchers at an Ivy League university would make such a claim in this day and age, but apparently they are quite serious.


According to the lead author of the study, marriage “is fundamentally an economic transaction”…


“Most American women hope to marry but current shortages of marriageable men—men with a stable job and a good income—make this increasingly difficult, especially in the current gig economy of unstable low-paying service jobs,” said lead author Daniel T. Lichter, PhD, of Cornell University. “Marriage is still based on love, but it also is fundamentally an economic transaction. Many young men today have little to bring to the marriage bargain, especially as young women’s educational levels on average now exceed their male suitors.”

Is what he is saying actually true?

I may be a bit old-fashioned, but to me getting married should be all about love.

Of course not everyone sees marriage the same way, and for some people economic factors are extremely important. In the study, the authors found that the pool of “unmarried men currently available to unmarried women” was filled with men that were generally not doing well financially…


The study’s authors developed estimates of the sociodemographic characteristics of unmarried women’s potential spouses who resemble the husbands of otherwise comparable married women. These estimates were compared with the actual distribution of unmarried men at the national, state, and local levels.

Women’s potential husbands had an average income that was about 58% higher than the actual unmarried men currently available to unmarried women. They also were 30% more likely to be employed and 19% more likely to have a college degree.

Needless to say, the inference is that men that don’t have as much money are not nearly as attractive to potential spouses.

Other research seems to also support this notion. For example, one survey actually discovered that 75 percent of all women in the United States “would have a problem” dating an unemployed man…


Of the 925 single women surveyed, 75 percent said they’d have a problem with dating someone without a job. Only 4 percent of respondents asked whether they would go out with an unemployed man answered “of course.”

“Not having a job will definitely make it harder for men to date someone they don’t already know,” Irene LaCota, a spokesperson for It’s Just Lunch, said in a press release. “This is the rare area, compared to other topics we’ve done surveys on, where women’s old-fashioned beliefs about sex roles seem to apply.”

And according to the Pew Research Center, a “steady job” is the number one thing that women are looking for in a husband.

Look, I definitely understand that working hard and being able to make a living are signs of a responsible individual, but isn’t marriage supposed to be about much more than dollar signs?

Could it be possible that all of the romantic ideals that we fill our heads with as young people are not actually based in reality?

I don’t know about you, but I prefer to believe in love and romance. But just like the authors of the first study I discussed above, there are many out there that see the search for a marriage partner as a “market” where everyone has different “values” based on certain characteristics.

But what everyone should be able to agree on is that our society is in a rapid state of decline, and we desperately need to turn things around. And it turns out that other scientific research has shown that marriage is good for men, women, children and for society as a whole. The following comes from Genevieve Wood…

Other studies show that the children of those couples are more likely to experience higher academic performance, emotional maturity, and financial stability than children who don’t have both parents in the home.

The social and economic costs of family breakdown are paid by everyone.

So it appears that we should be doing all that we can to promote healthy marriages in our society.

Unfortunately, it is becoming more difficult than ever to find a “soulmate”, and families are breaking apart far too easily these days.
Posted by arclein at 12:00 AM

Do the chicks leave the bar with the insurance adjusters, or with the outlaw bikers? Yeah, funny thing about that.

There's a saying: "Why get married? Save yourself years of grief -- just find a woman you hate, and buy her a house."

Maybe the men with the steady jobs are smart enough to figure that out, and know they are the ones with the most to lose.