Elon Musk: ‘China Is the Future’ 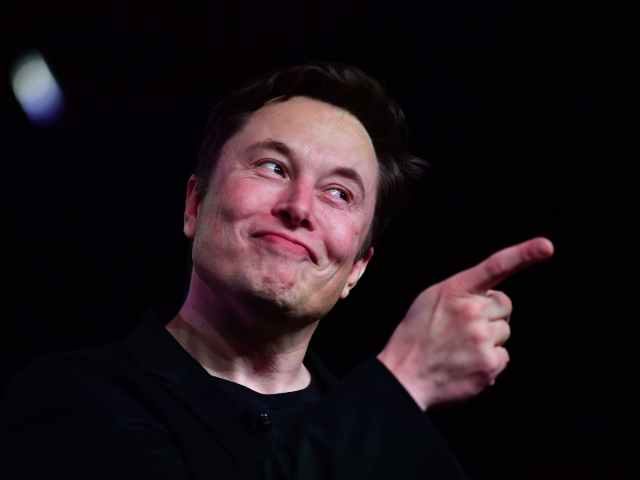 Command building is what the CCP does best because it is actually easy.  It is not a convenient option most everywhere.  We are still paying for all those indians bounced out of the way without due process.

Yet all that capital can now be moved speedily into SE Asia and India.  If command building is necessary, that exists as well in places.

This does confirm that China needs a real deal ASAP.  .

Elon Musk: ‘China Is the Future’

Tesla CEO Elon Musk commented that “China is the future” at the 2019 World Artificial Intelligence Conference in Shanghai on Thursday.

Musk stated during the conference:

I spend a lot of my time on sustainable energy with tesla with you know electric cars and solar and batteries and that kind of thing and I’m really excited to be here in Shanghai for the Shanghai Gigafactory which is I think that Tesla china team has done an amazing job on. It is really mind-blowing like I’m just astounded by how good the job is and how much progress has been made and I think it’s a good story for the world and to say like look how much progress you can make in China.

This is extremely impressive like my hat is off you know you guys rock so I’ve never seen anything but so fast in my life before. To be totally Frank I’ve seen some crazy things so you know I think it’s like I really think China is the future.

Tesla claims it will open its Shanghai factory by the end of 2019 aiming to produce 3,000 Model 3 vehicles per week. Some users on Twitter noted the worrying precedent set by having Musk, an individual with U.S. government security clearance via his position as founder of SpaceX attending an event organized by the Chinese government.

In a recent tweet, Musk stated that he would also be launching the Chinese arm of his pet project, The Boring Project, during his trip:

Breitbart News will continue to report on Elon Musk’s business dealings in the communist country.

Lucas Nolan is a reporter for Breitbart News covering issues of free speech and online censorship.